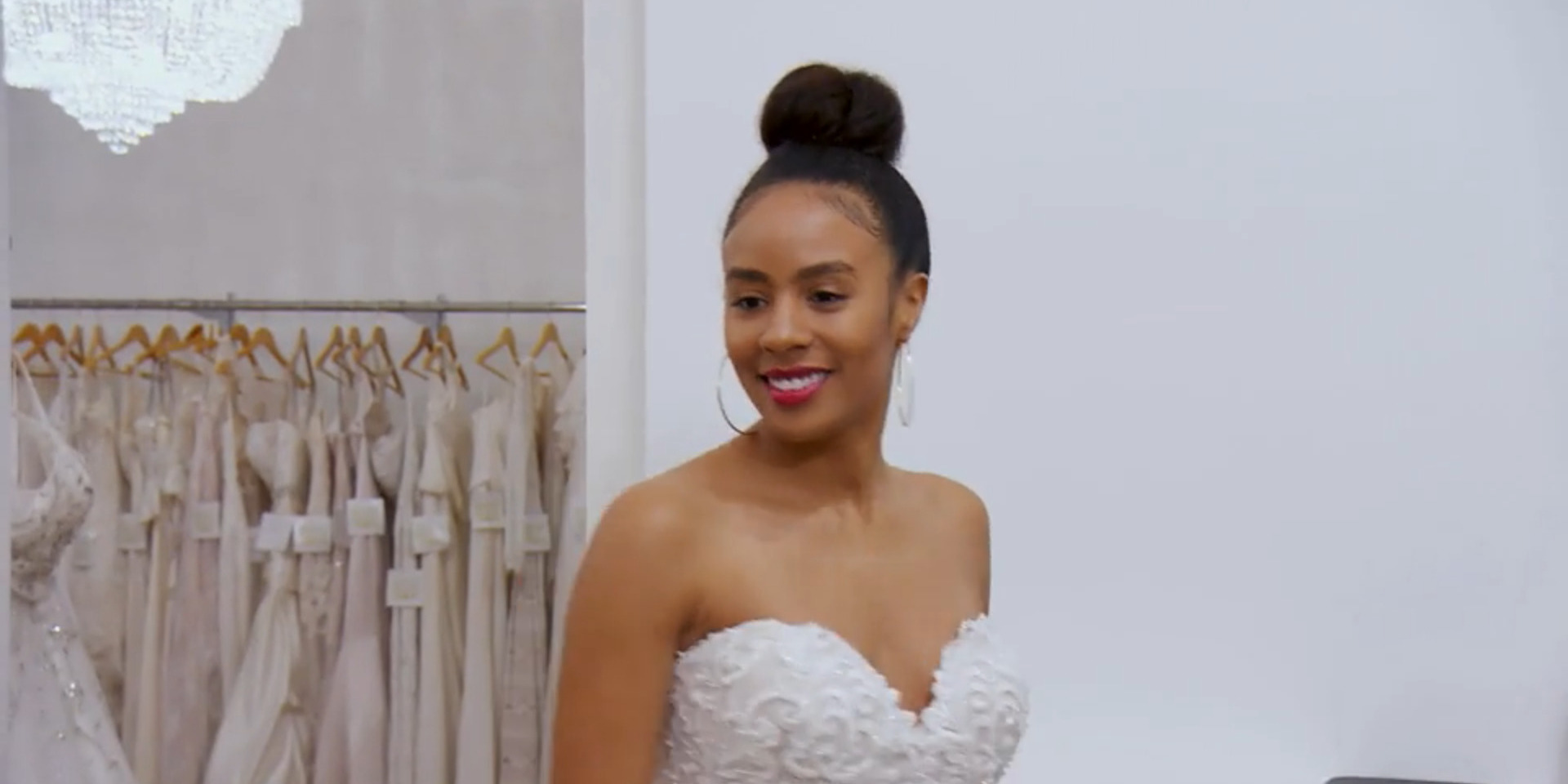 ‘Married at First Sight’ is a reality television series that features several individuals who get married to strangers, matched by relationship experts based on their likes and dislikes. They spend time together as married couples until the final day when they decide to either stay married or get a divorce. Based on the Danish series titled Gift Ved Første Blik, the show first premiered on July 8, 2014, on FYI.

Since the show shifted its home network to Lifetime in 2017, it has garnered enough eyeballs, making it one of the top-rated shows on the network. After spawning 10 successful seasons, fans must be eager to know what can happen in the premiere episode of ‘Married at First Sight’ season 11! Well, here’s everything we know!

‘Married at First Sight’ season 11 episode 1 will release on July 15, 2020, at 8 pm ET, on Lifetime. It will consist of 17 two-hour episodes, with each installment dropping every Wednesday.

Where to Watch Married at First Sight Season 11 Episode 1 Online?

You can watch ‘Married at First Sight’ season 11 episode 1 by tuning to Lifetime at the above-mentioned time. You can also catch the show on Lifetime’s official website and the Lifetime app. If you don’t have a cable subscription, you can watch the show on Philo TV, Direct TV, and Fubo TV. Previous seasons are available to stream on Hulu. You can additionally buy single episodes or an entire season on Amazon Prime.

What to Expect from Married at First Sight Season 11 Episode 1?

One of the most popular match-making series is back, and this time it is based in New Orleans. In the eleventh season, ten individuals enter into a sacred bond of marriage after being paired by experts – Dr. Viviana Coles, Dr. Pepper Schwartz, and Pastor Cal Roberson. The five couples of this season are – Karen and Miles, Christina and Henry, Olivia and Brett, Amani and Woody, and Amelia and Bennett. In the premiere episode, the individuals will reveal to their respective families and friends, that they are about to get married to the people they have never met in their life.

While some of the peers might be supportive of the unique decision, some might serve their reaction with brutal honesty. We can expect Karen’s mother to ask her whether she has lost her mind, right after the daughter breaks the news to the matriarch. It doesn’t end there, her mother might also assure Karen to not be stressed, asserting the option of backing out anytime she wants to. Even Amani and Woody might feel the jitters as they gear up for their big day. Meanwhile, Olivia and Christina might be more than ready to catch a glimpse of the men they might end up spending their life with.

In the kick-off special, aired on July 8, 2020, one of the grooms doesn’t leave a good first impression on other men, as he gets way too drunk and embarrasses himself at the Bachelor party. Brett, who is set to marry Olivia interrupts Henry and his friends, as they are enjoying their drink. He then proceeds to blatantly flirt with Henry’s friend Kristin, to the point where she gets uncomfortable and gets up to leave. Brett is then left alone until he is picked up by a van. If Henry decides to spill the beans to Brett’s partner Olivia, it might cause tension between the newlyweds.