Where Are Married At First Sight Season 5 Couples Today? 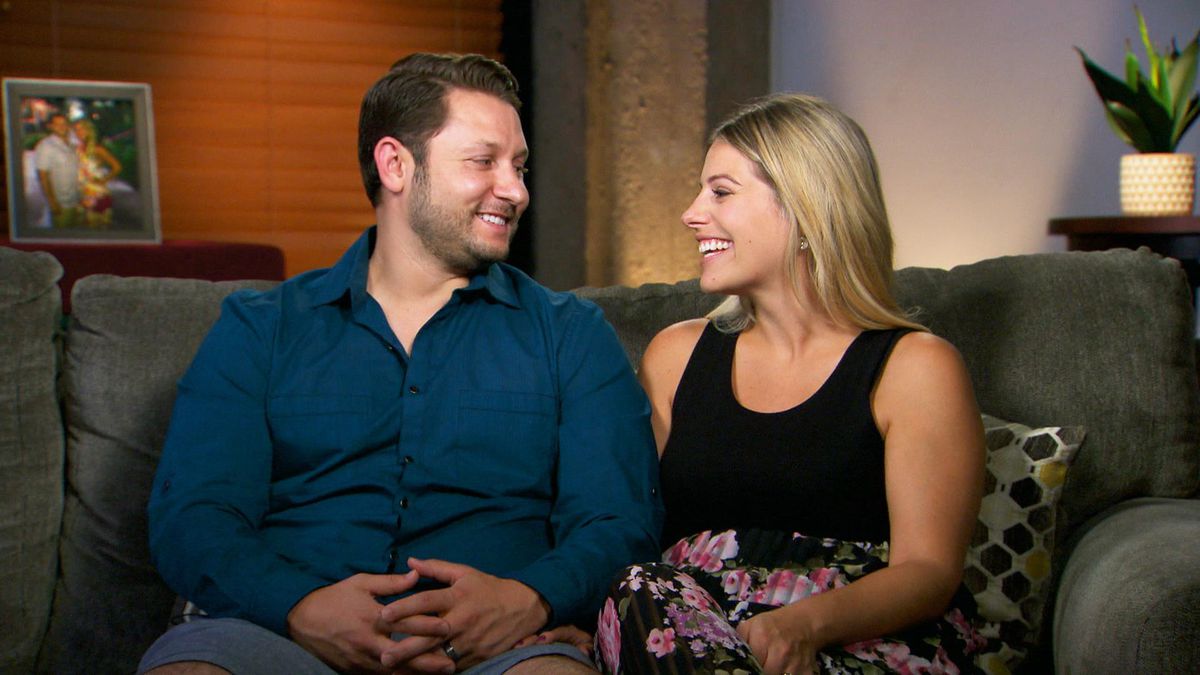 With relationship experts pairing individuals who they think might be a good fit together, ‘Married At First Sight’ goes back to the basic matchmaking concept that people used to undergo to find love. Following these individuals on their journey to start a life together after getting married at their first meeting, this series has gained a massive fan following thanks to the drama and romance that ensues.

As we wait for season 11 to air, let’s take a look back at the relationships from one of the previous installments of the series and find out where they stand now. Featuring individuals from Chicago, season 5 aired in 2017, and provided us with the gripping story of three couples that always had us craving for more.

The 30-year-old dietitian, Danielle, and the 26-year-old trainer and gym owner, Cody, seemed like a match made in heaven when they first got together. Not only did they both have similar interests, but their personalities made it seem like they would be a couple who would work together to get through any problem that comes their way and go a long way.

During their time on the show, it was revealed that the couple hadn’t consummated their marriage even after a month of being together. This created a lot of tension between them and gave rise to the uncertainty of their future together. Fortunately, when Decision Day arrived, both Danielle and Cody decided that they wanted to turn their friendship into something more and give their marriage a try away from the cameras.

A year after the couple got married, though, they decided to call it quits and end their marriage. In an emotional statement that Danielle released on her Instagram announcing the split, she wrote, “It hasn’t been an easy year, but it has been one of a lot of personal growth and of meeting some amazing people, including the one I got to marry.”

“We value and respect marriage, but life is short and we also value happiness.” she added. “While this was a difficult decision and divorce is not something either of us hoped for, we decided we will be happiest separating. Still got nothin’ but love for @codyknapek !” She further went on to thank all the fans for their support and said that she was looking forward to the future.

Although the couple decided to end their marriage, it doesn’t look like there is any bad blood between the two. According to Danielle’s Instagram, she is still working as a dietitian and wellness coach and is busy spending time with her friends and family while traveling the world. Cody, on the other hand, isn’t very active on his social media; however, it looks like he is focusing on his career as well and is trying to enjoy life as it comes. Both of them seem to be currently single.

Season 5 of ‘Married At First Sight’ also gave us the rocky relationship between Sheila and Nate. Throughout their time on the show, the two shared some good moments, but it was overshadowed by all their arguments. Instead of saying how they felt, the pair were always on the defensive about their relationship. Not only did they fight, but their comments towards one another were often low blows. In the end, though, they considered the happy moments, which resulted in both Sheila and Nate agreeing to stay together.

Unfortunately, in November of 2017, more than a year after they got married, Sheila revealed that Nate cheated on her and that they were over. Two weeks after that, even Nate took to Twitter to release a statement in which he said that he filed for divorce, but denied infidelity being the reason. In December of the same year, their divorce was finalized, and their marriage was over.

Currently, Sheila has no social media presence that would indicate her relationship status or what she is up to, we were able to find her twitter account, but even that is set on private. Nate, on the other hand, is very active on his social media, and from the looks of it is enjoying life to the fullest. He is the CEO of a cocktail company called Duey Juice and seems to be very happy with where he is right now.

Ashley and Anthony are one of the most beloved couples of this series. Sure they had their troubles and arguments like anyone else would when they’ve married a complete stranger, but the way they handled situations and their chemistry is what made fans root for them. The major worries when it came to the couple’s future together was their lack of effective communication and Anthony’s commitment level.

Fortunately, by spending time together, they acknowledged that their personalities and ideas would clash every now and again, but that doesn’t mean that they have to give up on a good thing. Therefore, on Decision Day, they both said yes to staying together, and Anthony even said, “I love you” to her in front of everyone.

Now that more than three years have gone by, the couple is still together and appear to be stronger than ever. On January 12, 2019, they even became first-time parents after Ashley gave birth to their beautiful daughter Mila Rose. The pair has also made an appearance on Season 1 of ‘Married at First Sight: Happily Ever After,’ a spin-off to the original to give their fans a look into what they’re up to now. With how much they gush about each other on their social media, it’s evident that they have a blissful marriage.