Mars Red Season 2: Everything We Know 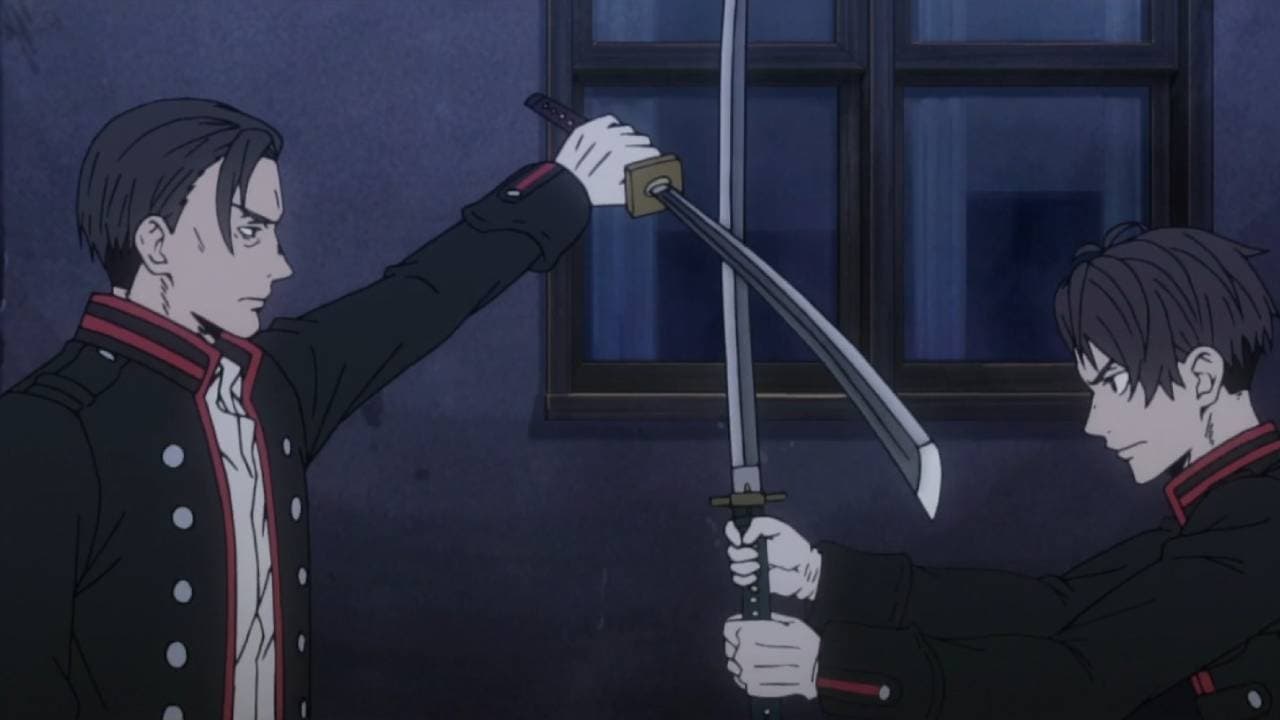 Based on a stage reading play written by Bun-O Fujisawa, ‘Mars Red’ is a period horror-action anime. It is set in post-World-War-I Japan, which has experienced unprecedented prosperity as one of the victors of the war. Vampires have existed in this world for a while. However, as their number suddenly starts to grow and a new artificial source of blood becomes available, the Japanese government establishes the Code Zero military unit to deal with the issue.

Following its premiere, the anime received mostly positive reviews from critics for its daring creative style and embracing its theatrical roots. Season 1 of the series has just finished airing. If you are wondering whether there will be a second season, we got you covered.

‘Mars Red’ season 1 premiered on April 6, 2021, and aired 13 episodes before concluding on June 29, 2021. To commemorate its 50th anniversary, Yomiuri-TV Enterprise LTD produced ‘Mars Red’ In collaboration with Funimation. Studio Signal.MD developed the animation, with Kouhei Hatano and Shinya Sadamitsu helming the directorial team and Junichi Fujisaku leading the writing staff. As for the second season, this is what we know.

No official statement has been yet made confirming or denying the development of season 2. Fujisawa is involved in the ongoing publication of a manga series of the same name with him as the writer and Kemuri Karakara as the illustrator. Its first issue came out on January 4, 2020, on the Monthly Comic Garden manga magazine.

So, while the first season of the ‘Mars Red’ anime is based on the stage reading play, season 2 or any future projects set in the same universe might adapt the manga series if and when it goes beyond the story depicted in season 1. The producers can also potentially take ‘The Seven Deadly Sins’ route and develop a project based on an original story. Considering all this, it can be speculated that ‘Mars Red’ season 2 might release sometime in 2023.

Mars Red Season 2 Plot: What Can It Be About?

In the season 1 finale, Shuutarou and Maeda’s duel ends with the latter’s death via exposure to sunlight. Shuutarou accepts his destiny and transforms into a full-fledged vampire by drinking Aoi’s blood and then killing the special unit’s remaining vampires. Aoi realizes that she and Shuutarou belong to different worlds now. In the post-credits scene, Aoi leaves flowers at the spot where both Maeda and Misaki perished. Suwa and Ayame are shown in America, and Tekuchi takes care of the vampire children. Deflot arrives on a stage, quotes Shakespeare about how the world is a stage before adding that they (the vampires) are “outside all that.”

The prospective season 2 can focus on Shuutarou’s exploits after he has embraced his vampiric nature. Aoi will likely continue to be part of the plot in some manner. The next season can also depict Suwa and Ayame’s experience in America. It might show their interactions with the locals, humans and vampires alike. Another subplot will likely follow Deflot, his life as a theater actor, and how he influences the people around him.