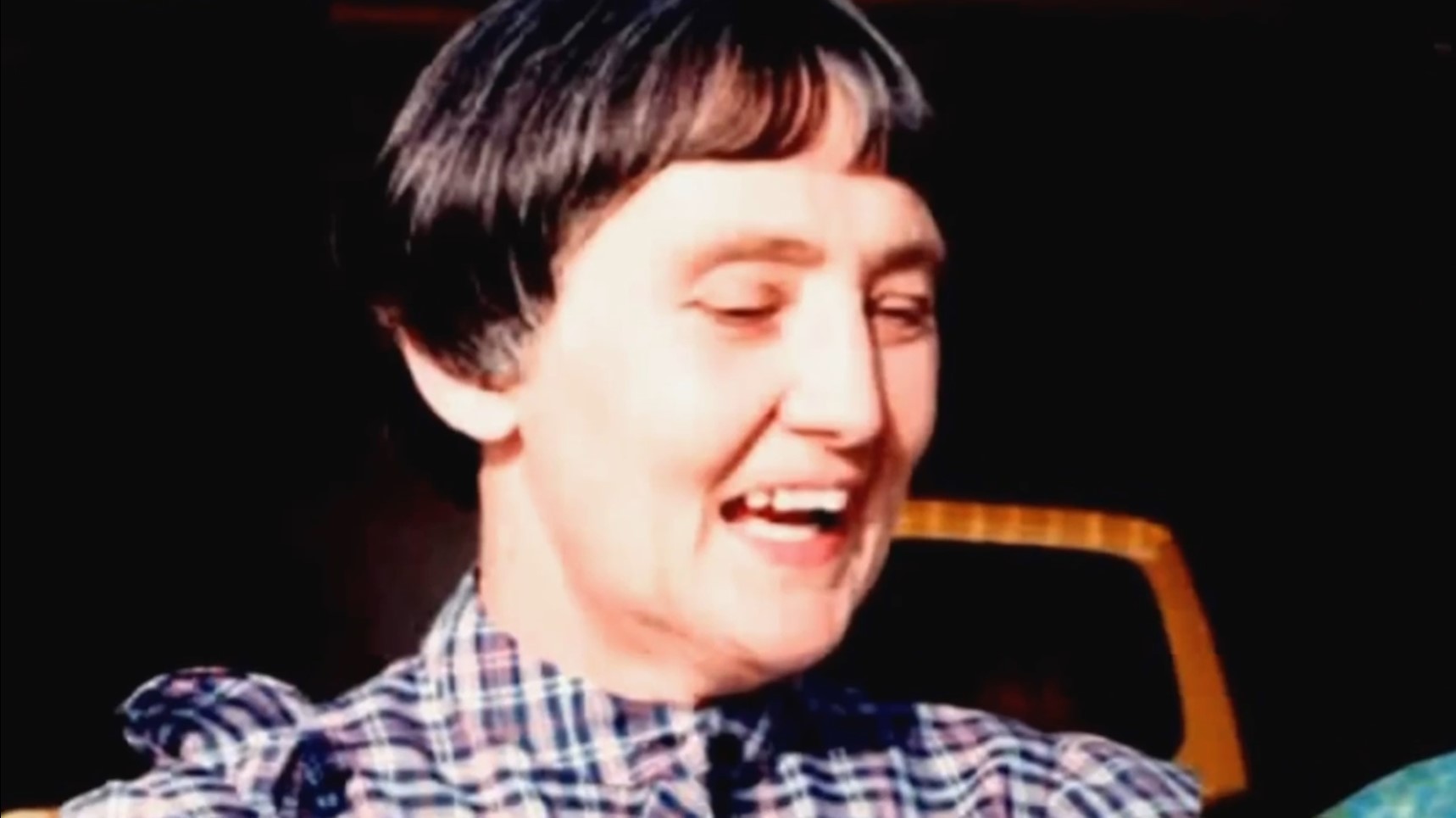 Martha “Doe” Robert’s kidnapping and disappearance puzzled the police for over a year until a slip-up by the kidnapper outed him. On August 7, 1992, Martha Roberts vanished from her home in Eads, Tennessee. That same night, Martha’s husband received a ransom call from a man who claimed to have kidnapped her. Investigation Discovery’s ‘Hometown Homicide: Hold The Line’ details the mysterious disappearance and charts out how the ensuing police investigation zeroed in on the perpetrator. Let’s find out more about Martha Robert’s death and whether her kidnapper is still alive.

How Did Martha Doe Roberts Die?

Martha “Doe” Roberts and her husband, Allen Roberts, were happily married and lived together on a 150-acre farm in Eads, Tennessee. They were well respected and adored members of the rural community. Martha worked as the bookkeeper at the local Methodist church and has been sorely missed by her family and friends ever since her untimely passing. 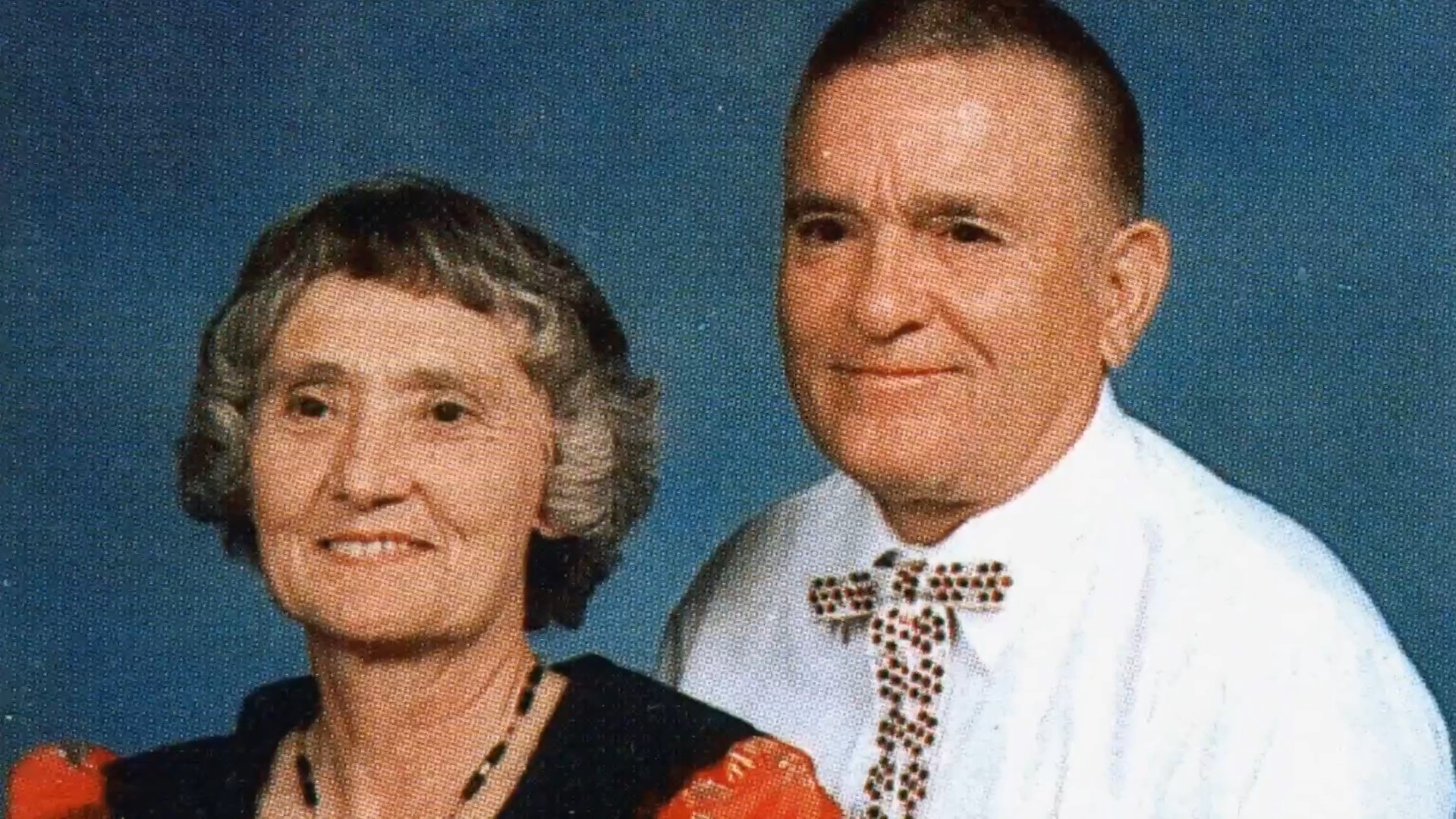 On August 7, 1992, 65-year-old Martha vanished from her Eads Home. Up until her disappearance, the day was pretty standard for Martha. She shared breakfast with her husband in the morning and went about her duties when suddenly her husband received a call about a property he was selling. The man on call, Sam Wagner, was interested in buying the property and asked Allen to step out and show him around.

Allen left to help the prospective buyer, but the man never turned up. When Allen returned home, he could not find Martha anywhere. He found the garage door to be open and her vehicle parked inside. Allen was even more worried when he noticed Martha’s inhaler left behind, as she never went anywhere without it. Suspecting something to be afoot, he made panicked and anxious calls to his neighbors and friends, but no one could give him any information about his wife.

Later that night, Allen received a call from a man who claimed to have kidnapped Martha. The man demanded a ransom of $100,000 and told Allen that failure to comply with his rules would get Martha killed. The man never told Allen where he was supposed to meet to deliver the money. That same night, Allen contacted the police, who started their own investigation. The kidnapper kept in touch with Martha’s close ones, demanding ransom and giving proof of Martha’s life by answering questions only she would have the answer to. 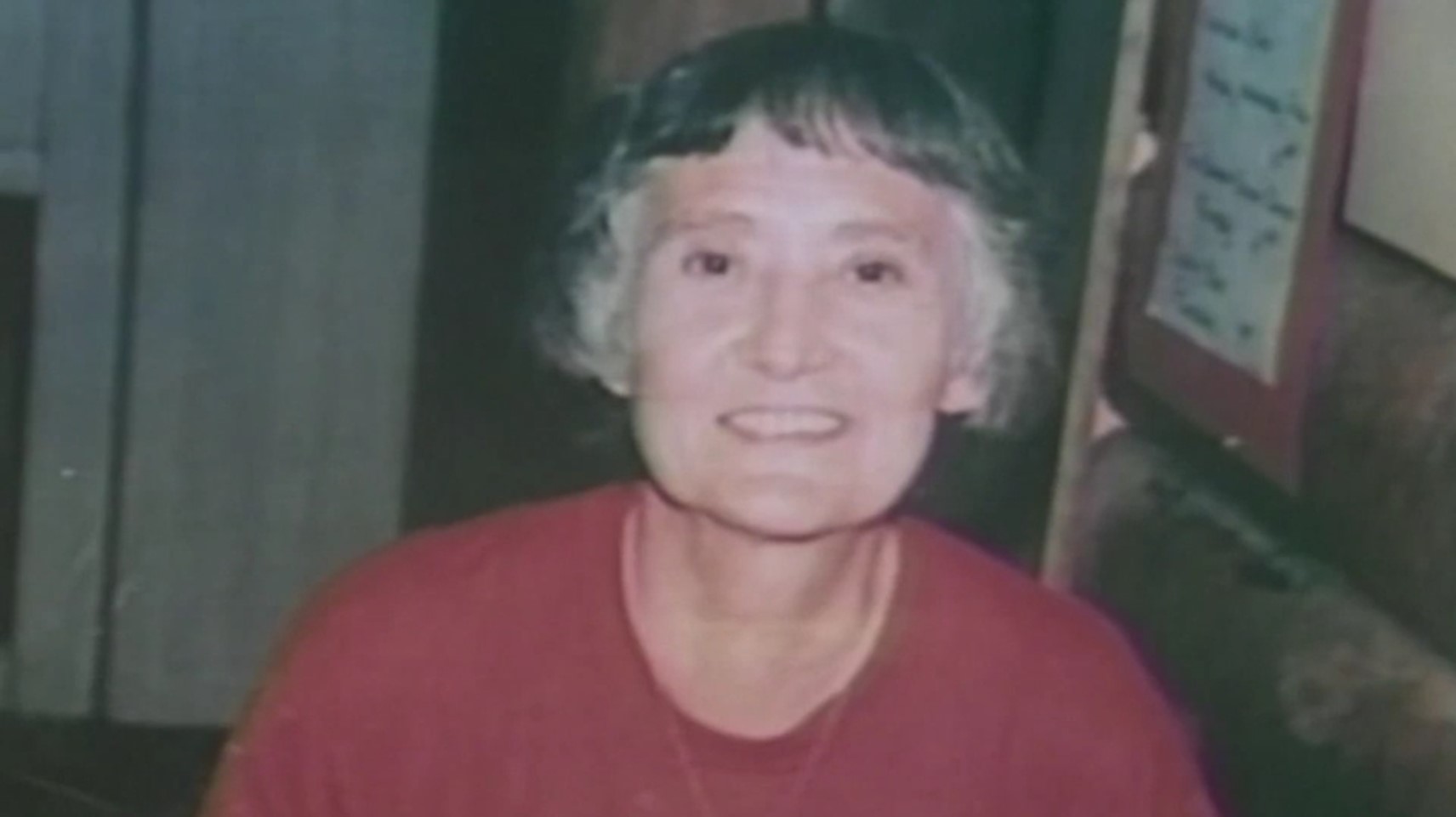 In the meantime, the kidnapper also called a local TV station and informed them about Martha’s kidnapping. Even when Allen was given a location to drop off the money, the kidnapper never arrived to collect it thus, deepening the mystery. Almost a year after her disappearance, the perpetrator himself led the police to the spot where he had buried Martha’s body. In the perpetrator’s own backyard, authorities dug up Martha’s body and determined it to be the missing woman.

Charles Jackson Lord Jr. was convicted of Martha’s kidnapping and murder after being charged with it in 1993. Initially, when the police started investigating, they suspected Martha’s husband, Allen, of the crime. They started investigating him and discovered that a man called Sam Wagner had contacted him about his property on the morning of the disappearance. Authorities tried but in vain to locate and track Sam Wagner. When the kidnapper called again demanding ransom, the police traced the call, but it led to a dead end as they found that the call was made from a local payphone. 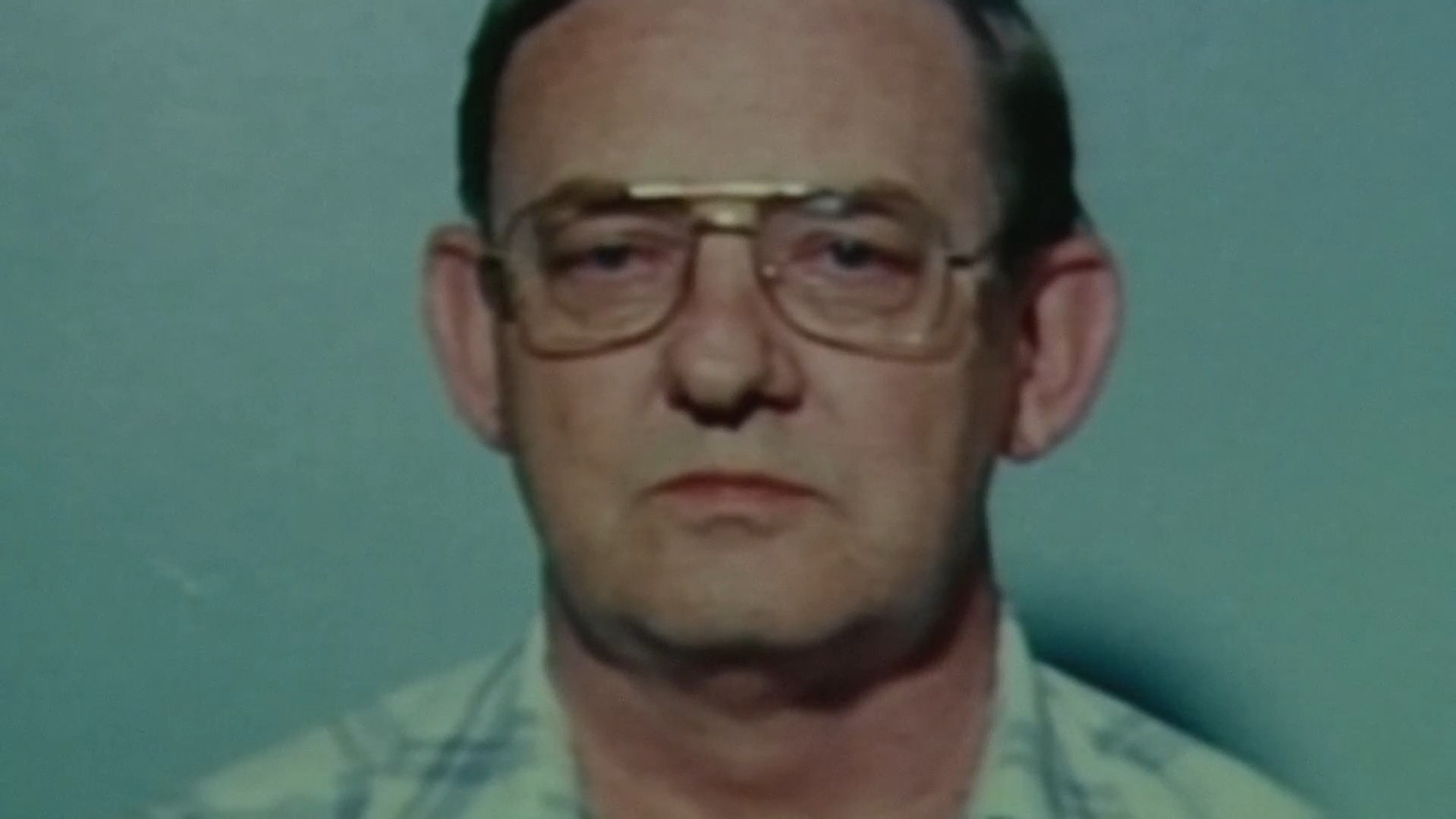 Things took a drastic turn when the Kidnapper contacted a local TV station about Martha’s disappearance. When the station recorded and ran the call, the kidnapper got agitated and finally, through the station, agreed to meet and collect the money at a specific place. Strangely, the kidnapper was a no-show yet again at the pre-decided spot, smashing the police’s hopes of arresting him.

In the summer of 1993, Martha’s relatives got together and decided to hold their own investigation to find the kidnapper. Martha’s nephews said they had always suspected Charles Lord of being involved with the crime, but there was no evidence to tie him to the crime. In order to trap the kidnapper, Martha’s family gave the abductor an unlisted number to keep their operation hidden from the police.

When the kidnapper called that number, he was asked to meet at a specific place where the nephews told him that they would be arriving with their mother and the money. With the information relayed to the kidnapper, the family waited. While the nephews waited at the scheduled spot and time, they saw Charles Lord arriving. When asked what he was doing there, he initially claimed to be there to catch the kidnapper but then gave himself away by asking the nephews why their mother wasn’t there. Knowing that no one except the kidnapper could have known about their mother being there, they asked Lord about Martha. Lord, though, immediately bolted from the scene.

Is Charles Lord Dead or Alive?

Charles Lord died in prison of natural causes in 2016. When Martha’s nephews notified the FBI about Charles’ unusual behavior at the ransom drop, they brought him in for questioning. Initially, he kept giving different accounts of the day, which included him telling Martha that her husband had been in an accident, and when she almost passed out from anxiety, he threw her into the river. Later he said that he kidnapped her for monetary reasons. In another instance, he claimed that he and Martha were romantically involved, and he suffocated her with a pillow as she wouldn’t give him money. When detectives searched the area where Lord claimed to have hidden Martha’s body, they found nothing. 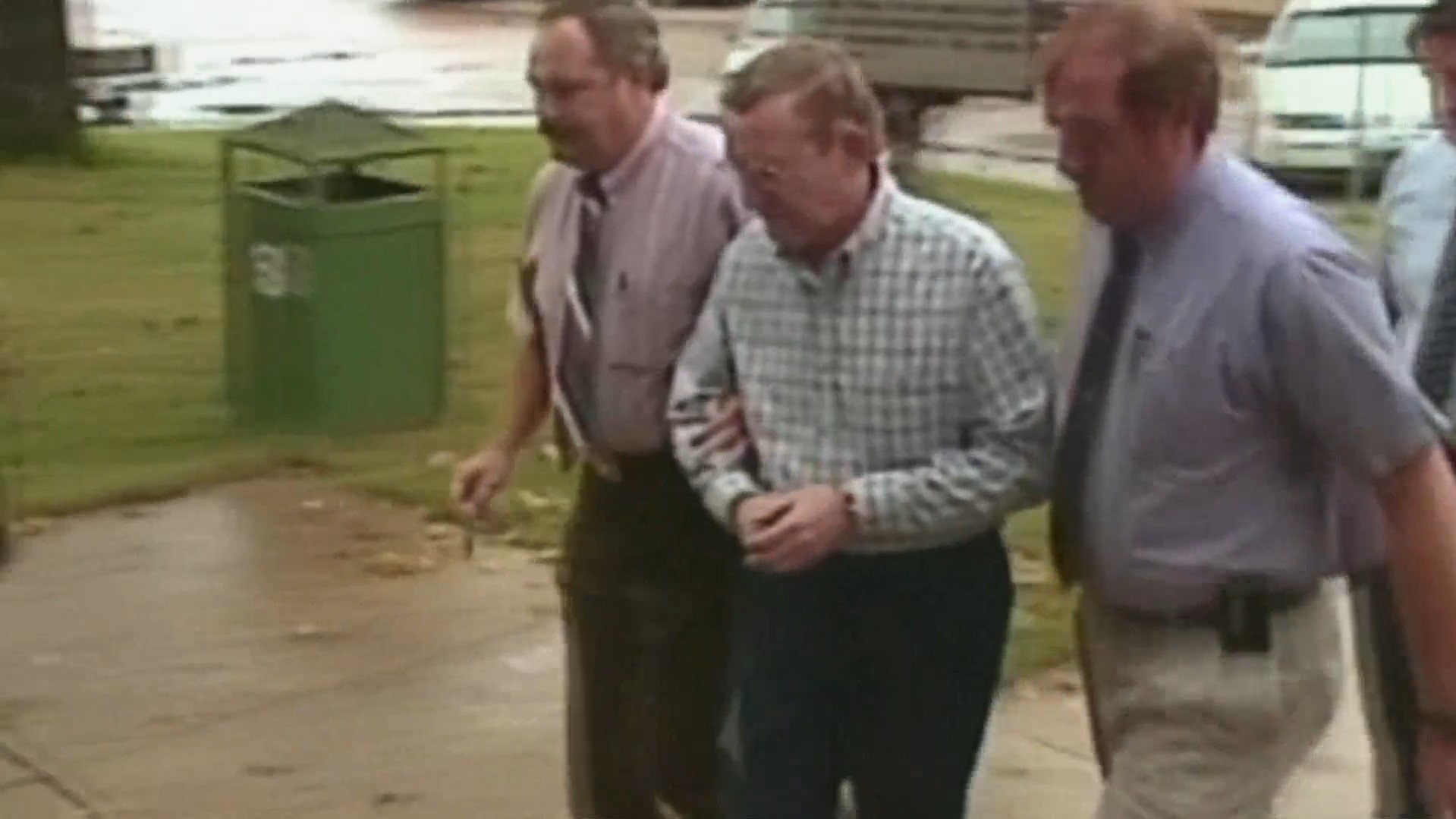 Ultimately, Charles Lord did confess to killing Martha. He said that he was the one who called Allen that morning disguised as Sam Wagner. Once Allen was out of the scene, he kidnapped Martha, kept her in his garage, and drugged her with sleeping pills. He also admitted to raping Martha and then ultimately killing her. The authorities suspected that Lord had stolen some money from the church where Martha worked, and he killed her to hide his theft. With hard evidence for a conviction, authorities charged Charles Lord with the murder of Martha Roberts.

Once on trial, Charles decided to plead guilty to kidnapping and murdering Martha. He also agreed to lead the police to Martha’s body on the condition that the prosecution leaves the death penalty aside. Based on his plea, the court sentenced him to life in prison. He was also found guilty of aggravated rape and given a 20-year consecutive sentence for the charge. Charles led authorities to his backyard, where the police found Martha’s body buried under a pile of compost. In 1995, Charles Lord tried to appeal his sentencing and get it reduced, but the supreme court rejected his appeal. In 2016, Charles Lord passed away of natural causes while still in custody.

Read more: Dana Dodd Murder: How Did She Die? Who Killed Lavender Doe?