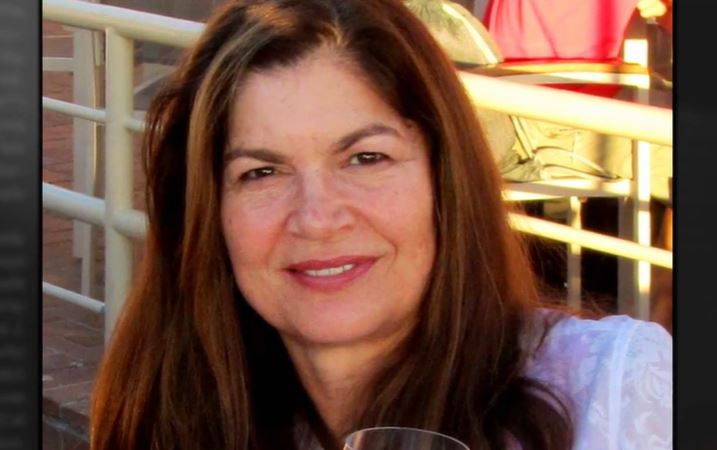 Almost 24 years after Sally Snowden McKay and Lee Baker were brutally murdered, Sally’s daughter would sadly end up with the same fate on the same family property. Martha McKay, who was then taking care of the Snowden House, a legendary colonial-style mansion owned by the Snowden family for decades, was found murdered in March 2020. Investigation Discovery’s ‘People Magazine Investigates: A Crimson End’ probes both the cases and the shocking connection between them. Curious to know what happened? We’ve got you covered.

How Did Martha McKay Die?

62-year-old Martha McKay grew up in San Fransisco, California. She graduated from the University of Washington in Seattle, State of Washington, and had moved back to Horseshoe Lake in Arkansas after her mother’s passing. She owned and operated the lakefront Snowden House over there. Martha had renovated the property and ran an upscale bed-and-breakfast out of it in addition to renting it out for weddings and other events. She was a successful businesswoman who was profiled in local magazines as well.

During the early hours of March 25, 2020, the security alarm at the Snowden House went off, leading the authorities to rush to the property. Deputies arrived to see the back door open and proceeded to enter. They cleared the house but found Martha dead at the top of the stairs. Police noticed a suspect trying to flee the scene, but he later jumped into the lake and could not be apprehended. Martha had been stabbed and bludgeoned to death. A bloody kitchen knife was at the scene, along with a bag full of valuables. In an eerie coincidence, the motive seemed to be a robbery in Martha’s murder as well.

The suspect was later identified as none other than Travis Lewis, the person who was convicted as a teenager for the murders of Martha’s mother Sally and cousin Lee. Over the years, Martha was one of the people who believed that there was someone else involved with Sally and Lee’s murders. During Travis’s time in prison, Martha had developed a friendship with him, and the two had exchanged letters as well. 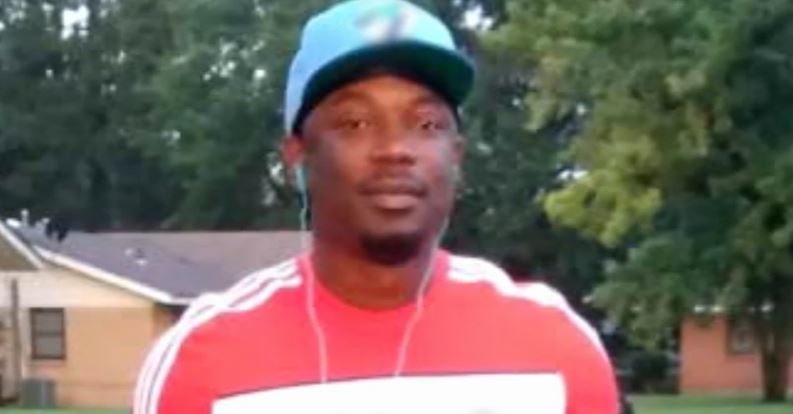 According to people that knew her, Martha was a practicing Buddhist who believed in forgiving Travis. She felt that he had been remorseful of the burglary and was supportive of his release on parole. In fact, she was present at his parole hearing in 2016, which was denied, and later in 2018, when he was finally released after serving 23 years in prison. Travis’s mother Gladys already worked for Martha on the property, and upon his release, Martha offered Travis a job as well.

But things didn’t stay that way for too long. According to the family, Gladys had told Martha to keep her distance from Travis because he was “going back to his old ways.” Before her murder, Martha had sold a chandelier for a hefty sum and had the money at home. According to Martha’s sister, Travis had known about the money because he was at the house when she returned with it. The money disappeared shortly after, and Travis was fired from his job. On March 25, he broke into the Snowden House, possibly to commit a robbery as the evidence suggested.

How Did Travis Lewis Die? 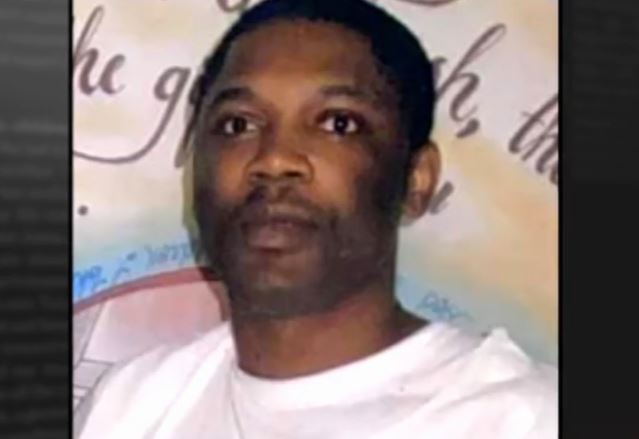 When the authorities arrived at the scene, they saw the suspect jump out of a window from upstairs and run towards a car to flee the scene. He drove the car across the yard, but once it got stuck there, he tried to flee on foot. The suspect then jumped into the lake. The authorities saw him go under but never saw him come up. Hours later, the body was fished out using sonar equipment, and it was determined to be Travis Lewis. According to the police, he had cocaine, methamphetamine, and marijuana in his system. Travis was 39 years old at the time.