Sally Snowden McKay and Lee Baker Murders: How Did They Die? Who Killed Them? 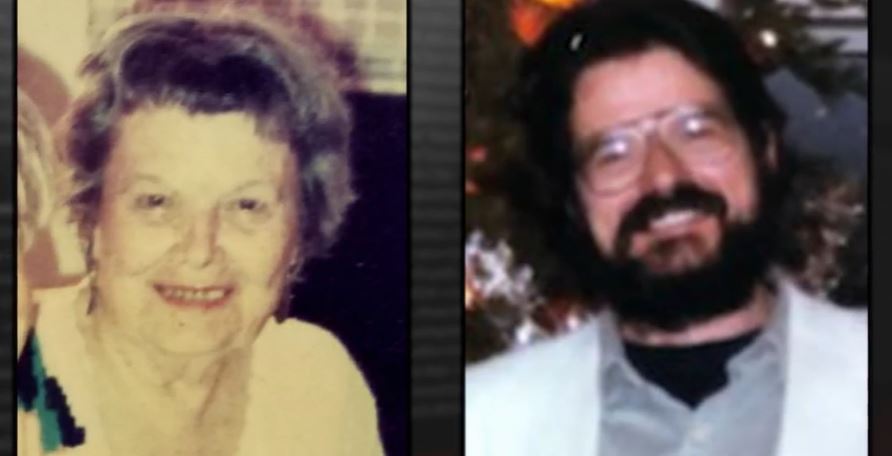 The Snowdens were an important and prominent family in Horseshoe Lake, Arkansas. They owned a lot of properties in the tiny community there, including the famous Snowden House. So it came as a shock when Sally Snowden McKay and her nephew Lee Baker were found murdered in Sally’s house in September 1996. Investigation Discovery’s ‘People Magazine Investigates: A Crimson End’ looks into what happened on that day. The person who would eventually be convicted for the crime was someone the family knew well, a kid who used to be friends with Lee’s children. So, let’s find out more about this case then, shall we?

How Did Sally Snowden McKay and Lee Baker Die?

75-year-old Sally Snowden McKay was the one who took care of the day-to-day operations of the Snowden House during the 1990s. She had three daughters – Grace, Katie, and Martha. The Snowden family also made money from renting out properties in Horseshoe Lake, and on one of those properties lived Lee Baker, her nephew who would help her out with managing the business. The 52-year-old was a famous blues and rock guitarist in Memphis, Tennessee. He had been influential in the music scene there and had been a part of many local bands.

On September 10, 1996, police responded to reports of a fire at Sally’s house. Upon arrival, they discovered the partially burned bodies of Sally and Lee inside the house. What was shocking was that they were shot to death. Later, it was also discovered that Lee’s house was broken into as well, and some property was missing. The police believed that robbery was the motive and started working that angle. In the following weeks, they would hone in on a possible suspect.

The investigation led the authorities to Travis Lewis, a 16-year-old who lived with his family on one of the rented Snowden properties. Travis and his brother had been friends with Lee Baker’s sons, and the families had known each other. Travis told the police he had nothing to do with the crime, but they later realized that he was suspended from school on the day of the murders. He was asked to take a polygraph test. While he passed initially, he was asked to take another one which he failed. 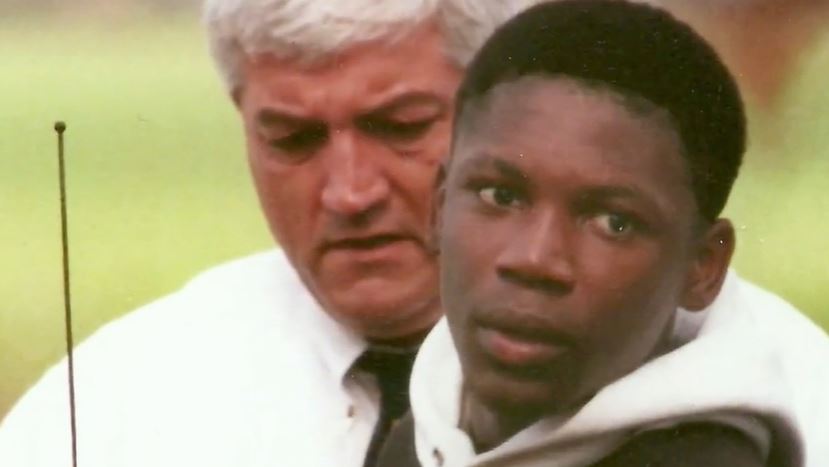 Upon interrogation, Travis confessed that he had decided to break into Lee Baker’s house but also implicated another friend of his and said that it was the both of them who committed the burglary. Travis stated that it was his friend who killed Sally and Lee. But police found no evidence tying his friend to the crime. Sally’s car was found to have been crashed not too far from her house, and Travis’s fingerprints were found on the passenger side of the car. Furthermore, his DNA was a match to the hair that was found inside the car.

With this evidence, Travis was charged with two counts of capital murder and one count of burglary. The police believed that Travis was surprised by Sally and Lee while he attempted to commit the robbery. So, he ended up shooting them and burned the house down. Travis was charged as an adult, and a capital offense meant that he was eligible for the death penalty. He was offered a plea deal, and he pleaded guilty to the murders and burglary in April 1998. He was sentenced to 28-and-a-half years in prison and would be eligible for parole only after serving at least 70% of his sentence. Travis was paroled in 2018 and moved back to Horseshoe at the time, where he was employed by Sally’s daughter, Martha McKay.