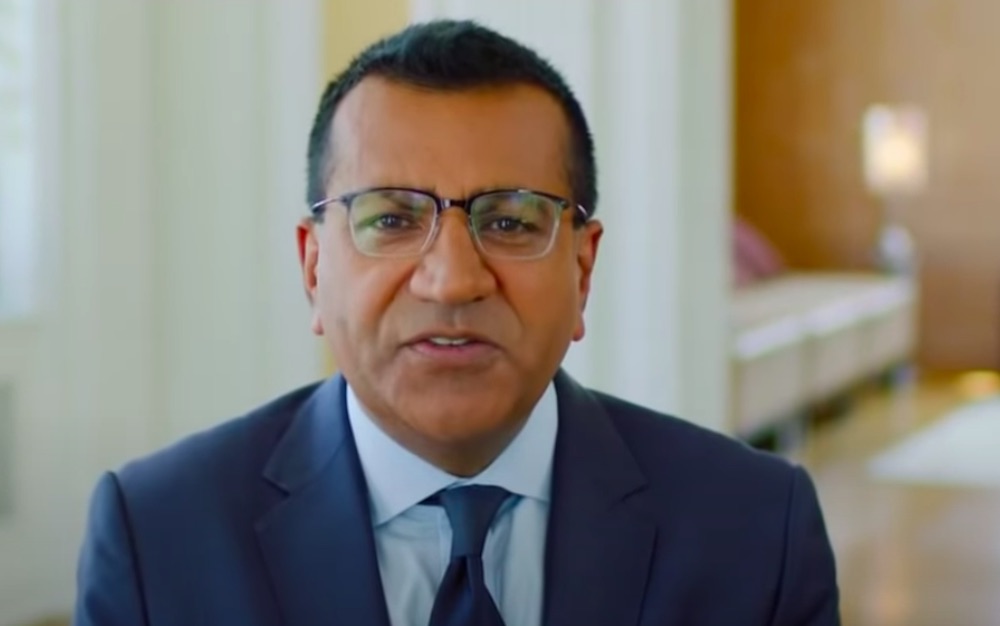 Netflix’s ‘The Crown’ uses its fifth season to dive deeper into the conflicted marriage of Charles and Diana as they inch closer to divorcing each other. With every episode, the tension between them increases, as both of them become desperate to separate for good and live their lives on their own terms. With the constant public scrutiny on them, both of them resort to talking to the media to clear up things on their end. While Charles’ interview gives him an opportunity to build goodwill with his subjects, Diana’s interview is much more explosive in nature.

On November 5, 1995, Princess Diana gave an interview to Martin Bashir, which aired on November 20, talking about very intimate details of her life, from her difficult marriage to her mental and emotional health. This interview became a huge scandal for the royal family, but it also turned a previously unknown Bashir into a household name. If you are wondering where he is now and what he is up to, we’ve got you covered.

What Happened to Martin Bashir?

Martin Bashir lives in Hampshire with his wife Deborah, with whom he has three children, Samuel, Phoebe, and Eliza. Bashir worked as a news correspondent for BBC news from 1987 to 1999. He later joined ITV, and in 2004, moved to the US and worked for networks like ABC and MSNBC. In 2013, he resigned from MSNBC after his remarks on Sarah Palin. Apart from Diana, he is also known to have interviewed Michael Jackson, Louise Woodward, Victor Conte, and the five suspects in the Stephen Lawrence case, among others.

Bashir rejoined the BBC in 2016 as religious affairs correspondent, but resigned in May 2021, due to health issues. In 2008, he’d been diagnosed with a brain tumor. In 2020, he was “seriously unwell” with coronavirus. He also went through a quadruple bypass surgery later that year and had other surgical procedures in 2021. In 2019, he appeared on ‘Celebrity X Factor’ and is also reported to have released a reggae album titled ‘Bass Lion’ in 2010. He is the recipient of TV Journalist of the Year from the Broadcasting Press Guild and Journalist of the Year from the Royal Television Society.

For his interview with Diana, Bashir and producer Mike Robinson received the BAFTA Award for Best Talk Show, which was returned by the BBC after the Dyson inquiry revealed that Bashir had used deceitful tactics to secure the interview. In 1996, an internal inquiry at the BBC found that Bashir had used false financial records to persuade Charles Spencer to get a meeting with his sister, Diana. In November 2020, an independent inquiry was headed by former Supreme Court judge John Dyson, which confirmed Bashir’s actions, stating that he’d also lied to the BBC managers. According to the report, he “lied and maintained the lie until he realized that it was no longer sustainable. This was most reprehensible behavior which casts considerable doubt on his credibility generally”.

In 2021, in an interview with The Times, Bashir expressed how “deeply sorry” he was for his actions. Saying that he and his family loved Diana and that he didn’t want to harm her in any way, he added, “Everything we did in terms of the interview was as she wanted, from when she wanted to alert the palace, to when it was broadcast, to its contents.” Regarding the paranoia he is accused of imparting to the late princess, Bashir said, “Even in the early 1990s, there were stories and secretly recorded phone calls. I wasn’t the source of any of that. I don’t feel I can be held responsible for many of the other things that were going on in her life, and the complex issues surrounding those decisions.” Still, Bashir admits that it was “a serious error” on his part, and he hopes that “people will allow me the opportunity to show that I am properly repentant of what happened.”

Read More: Where Was The Crown Season 5 Filmed?