Where Was The Crown Season 5 Filmed? 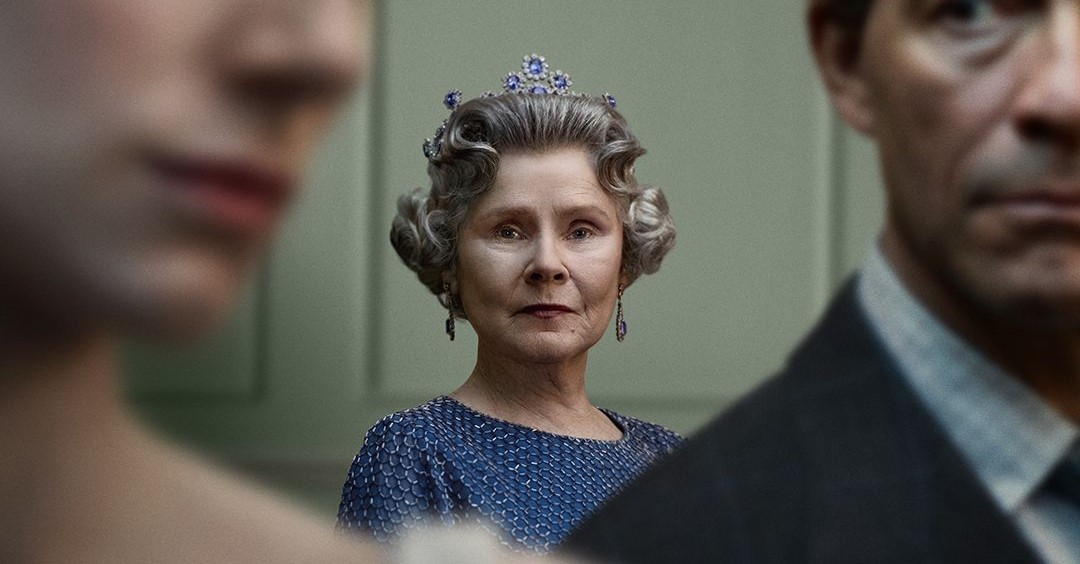 Inspired by actual events and developed from the 2006 drama movie ‘The Queen‘ by Stephen Frears, Netflix’s ‘The Crown’ is a historical drama series created by Peter Morgan. It dramatizes the life of Queen Elizabeth II and how her personal life and politics surrounding the crown influence her decisions and reign. Set in the 90s, the show’s fifth season focuses on the tension between Charles and Diana, which leads to them getting separated and ultimately divorced a few years later.

Amidst the marital turmoil, Windsor Castle catches a devastating fire that destroys over a hundred rooms. Moreover, Diana meets with a shocking car accident, fatal enough to take her life away. With so much happening throughout the season, the viewers stay on the edge of their seats through each episode. At the same time, the exciting locations in the backdrop, including Buckingham Palace, make one wonder where ‘The Crown’ season 5 was shot. Well, if you are one such curious soul, allow us to fill you in on all the details about the same!

‘The Crown’ season 5 was filmed all over England, Scotland, and Spain, particularly in London, Hertfordshire, Lincolnshire, Northamptonshire, Hampshire, Buckinghamshire, Suffolk, Wiltshire, Yorkshire, Bradford, Sussex, Lossiemouth, Newtonmore, Aberdeenshire, and Mallorca. The principal photography for the fifth round of the period series reportedly commenced in July 2021 but was halted in December 2021 when a few crew members were infected by COVID-19. After some delay, the production resumed in January 2022 and got wrapped up in late February of the same year. Now, let’s traverse all the specific sites that appear in season 5!

A significant portion of ‘The Crown’ season 5 was lensed in London, the capital and largest city of England and the United Kingdom. The production team utilized several different sites to portray the exteriors and interiors of Buckingham Palace. The interiors of Lancaster House on Stable Yard in St. James’s and Goldsmiths, the University of London at 8 Lewisham Way stood in for the interiors of the Palace. Meanwhile, the Old Royal Naval College in King William Walk was seemingly used to shoot the exterior shots of Buckingham Palace.

In February 2022, the cast and crew were spotted taping key scenes in and around the London Coliseum on St Martin’s Lane. It doubled for the Dominion Theater as they adorned the place with banners to recreate the 1995 Royal Variety Performance. The scenes involving Diana’s high-profile confrontation with the paparazzi were lensed around Fairfield Halls on Park Lane in Croydon. Moreover, Harefield Grove in Hillingdon, located just west of London, also served as a pivotal filming site for the fifth season.

Several important sequences for ‘The Crown’ season 5 were taped in Hertfordshire, one of the home counties in southern England. The filming unit utilized the facilities of Elstree Studios on Shenley Road in Borehamwood. It is home to seven different sound stages with over 60,000 square feet of filming space, three live audience-ready stages, and a massive backlot, making it an ideal filming site for various projects.

While Moor Park Mansion, located southeast of Rickmansworth, served as the exterior of Buckingham Palace, the interiors of Hatfield House on Great North Road in Hatfield were used to shoot the interior scenes of the Palace. The scenes involving Kensington Palace were recorded in Brocket Hall, located on the western side of the urban area of Welwyn Garden City in Hertfordshire.

The ‘The Crown’ team traveled to several other sites across England to shoot the fifth installment. They include North Street in Oundle, North Northamptonshire, Hull City, Wentworth Woodhouse in Wentworth, Rotherham in South Yorkshire, Little Germany in central Bradford, West Yorkshire, and the Queens Hotel on Marine Parade, Eastbourne, and the seafront.

Furthermore, Somerley House on Ringwood in Hampshire stood in for Highgrove, the interiors of Hedsor House in Hedsor, Buckinghamshire, doubled for 10 Downing Street, Somerleyton Hall near Somerleyton and Lowestoft in Suffolk portrayed Sandringham, and Wilton House near Salisbury in Wiltshire seemingly stood in for Buckingham Palace.

As per reports, Burghley House in Peterborough, Stamford, stood in for Windsor Castle, where the production team recreated the tragic blaze that destroyed the castle in November 1992. In addition, the streets around Forster Square on Valley Road in Bradford were decorated accordingly to tape some post-Glasnost scenes.

During the filming schedule, the cast and crew of ‘The Crown’ were also spotted in different spots across Scotland, recording essential sequences for the fifth iteration. They include Covesea Lighthouse & Royal Navy and Royal Air Force Heritage Centre in Covesea, Lossiemouth, along the northeast coast of Macduff in Aberdeenshire, and Ardverikie Estate in Kinloch Laggan, Newtonmore, which stood in for Balmoral Castle.

Caught a bit of filming of #TheCrown season 5 at Ardverikie Estate today! pic.twitter.com/4Zo7MlQAb1

Additional portions for ‘The Crown’ season 5 were recorded in Mallorca, the largest island in Spain’s Balearic Islands. In October 2021, the cast and crew were spotted filming on a speedboat on the open waters of Sant Elm, a town on the southwest coast of Mallorca. The town doubled for the location of a holiday Princess Diana and Prince Charles take with their children.