Where Was The Queen Filmed? 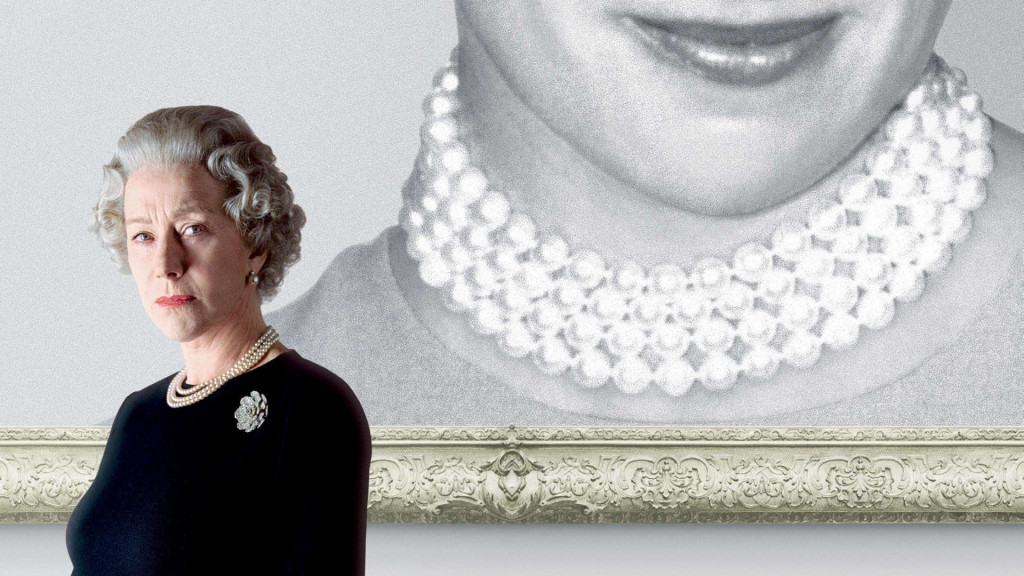 The death of Princess Diana of Wales was one of the most monumental events of the 20th century. The royal family found itself at the attention of the media like never before. The whole world had their eyes on them, and this is one of those times that changed the public’s perception of the royals. ‘The Queen’ is set around this event.

Starring Helen Mirren as Queen Elizabeth II, the film is set in the immediate aftermath of Diana’s death. The royal family regards it as a private affair; however, as the scrutiny increases around it, the event turns into a media circus. The Queen finds herself at a crossroads with the tackling of the situation.

The film pays close attention to how the royal protocols work and the pressure that the job of being a queen brings with itself. All this tension echoes off the grand halls of their residence, which itself is in contrast to the public that suddenly finds their TV sets full of Diana’s story. This made locations and sets incredibly important. Here are the places that made ‘The Queen’ look so great.

Apart from the brilliant acting by its cast, ‘The Queen’ also benefits from the magnificent production design, which led Alan MacDonald to win several awards for his work on the film. The important thing behind getting it right was to choose the locations that would allow the story to flourish. For this, the crew set camp in London and Paris, while also employing several locations in Scotland.

Because ‘The Queen’ is centered around the royal family of the United Kingdon, London plays an important part in the story. Several locations all over the city were used to put together the London after the death of Princess Diana. Though not anticipated by them, the royal family has to face the sudden attention of the media and public after the death of the People’s Princess. Buckingham Palace falls under the spotlight, and a lot of action takes place there. While the exteriors of the place feature in the movie, the interiors were filmed at Brocket Hall, Lemsford, Welwyn Garden City in Hertfordshire.

The story also reels in the role of then-Prime Minister Tony Blair, which makes 10 Downing street another critical location in the film. This place was captured differently, as compared to the royal palace. While one was cinematically beautiful, the other presented the contrast of royalty with the commoners. Ealing Studios in London were used to create sets for several scenes. In addition to this, Halton House in Buckinghamshire also features in the film. The fountain garden scene was filmed at the Waddesdon Manor.

While London represents the urbanity in the film, the beautiful sceneries in the movie are mostly of Scotland. Reportedly, Director Stephen Frears was so taken by the beauty of the place that he shot an overhead view of the countryside on a helicopter while he was sick with flu. From the way the film turned out, it was worth it.

The event that throws the royal family into a turmoil takes place in a different country altogether. Princess Diana was killed in a car crash at the Alma Bridge tunnel. This made Paris a key location for the story, and the production spent some time in the city. Several scenes in the movie have been filmed at Tunnel du Pont de l’Alma, Place de la Concorde, and Hôtel Intercontinental at 2 Rue de Castiglione.