Is Martin Henderson Dating? Who is His Girlfriend?

Martin Henderson is a popular actor from New Zealand who became a household name in his home country after starring in the soap opera ‘Shortland Street.’ His role as the sincere business owner, Jack Sheridan in ‘Virgin River’ won millions of hearts. Due to the immense love that the romance drama series garnered, it got renewed for a season 2, which premiered on November 27, 2020. The ‘Grey’s Anatomy’ star came under the spotlight after his stellar performances in the award-winning medical drama series. We got curious to dig up the details of his low-key personal life, and here is everything we found out!

Born on October 8, 1974, Martin Henderson grew up in Auckland and has been keen on honing his skills as a performing artist from a young age. His home country gave him an opportunity to begin his television career by making an appearance in ‘Strangers,’ a local television production just as he turned 13. Henderson went on to play the role of Stuart Neilson in the prime-time soap opera, ‘Shortland Street,’ during his teen years, from 1992 to 1995.

At the age of 17, he felt so inclined towards the industry and confident in his skill set that he chose to pursue acting full-time instead of attaining formal education after high school. Before making the big move to the United States in 1997, Henderson appeared in a number of Australian films and TV series like ‘Echo Point’ and ‘Home and Away.’ Playing the potential love interest of Ellen Pompeo in ‘Grey’s Anatomy’ fetched Henderson an immense fan following.

However, it also made it difficult for the star to keep his private life away from public attention. In 2017, Henderson’s relationship with Helen Randag, a director and producer, came under the radar after he let out the secret on his social media accounts. Unfortunately, his romance fizzled out shortly after, and he kept the reasons for his separation to himself. Henderson went back to living a private until recently!

Martin Henderson mystically manages to live away from the cameras and carry on with a relationship without catching the public eye. He broke his silence on the subject of his love-life when he shared a picture of his beautiful Caribbean beau on April 29, 2020. It is unknown how or when the two met, but they seem to have already taken things to the next level by publicly saying “I love you’s.” 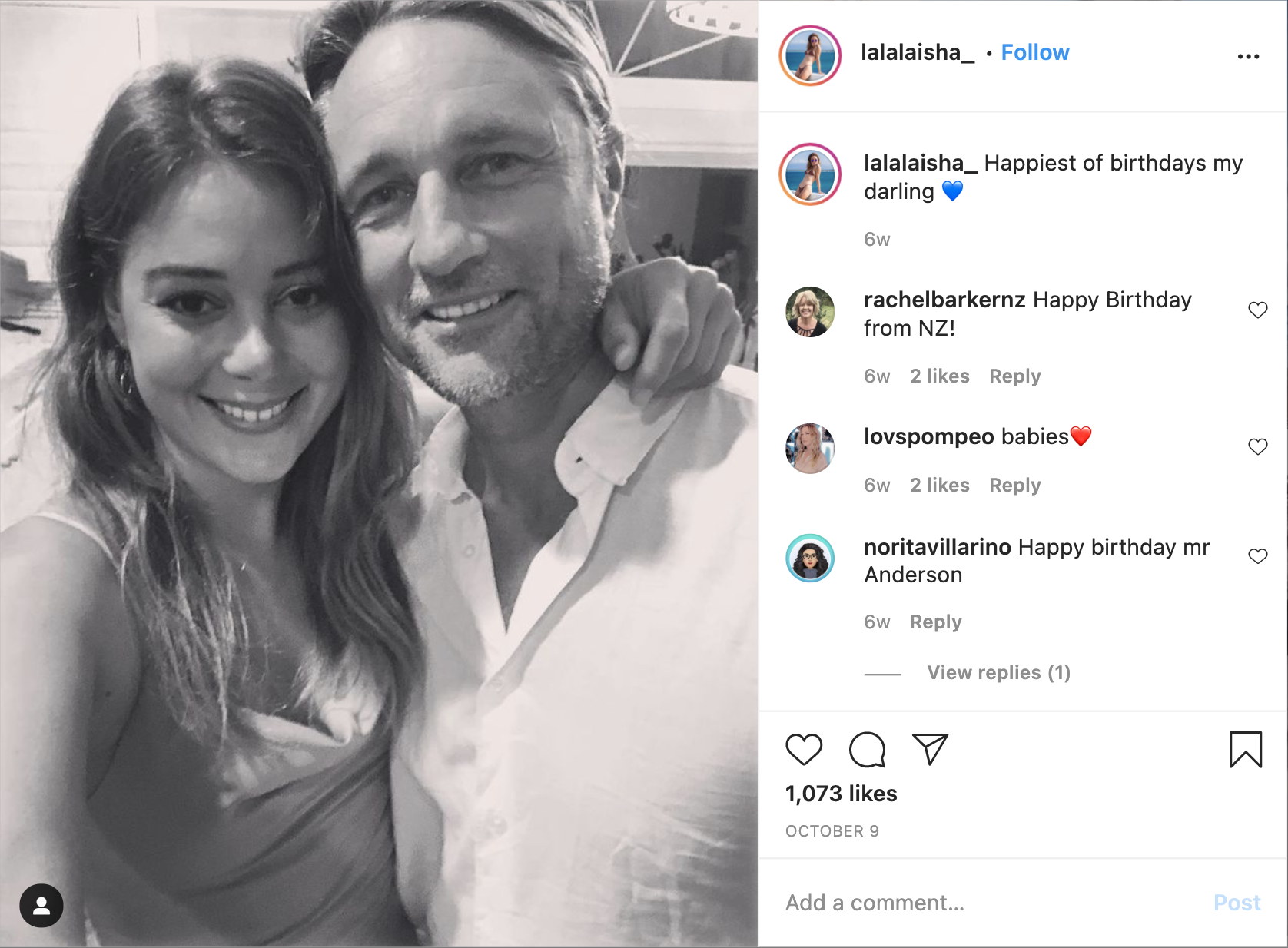 Henderson spent the first part of the year sailing in Mexico and months later, shared a picture of Aisha Mendez in Isla Coronado in Baja. The adorable couple seems completely drunk in love as he gushes over his lady lighting up his days with her straight-out-of-the-heart smile. 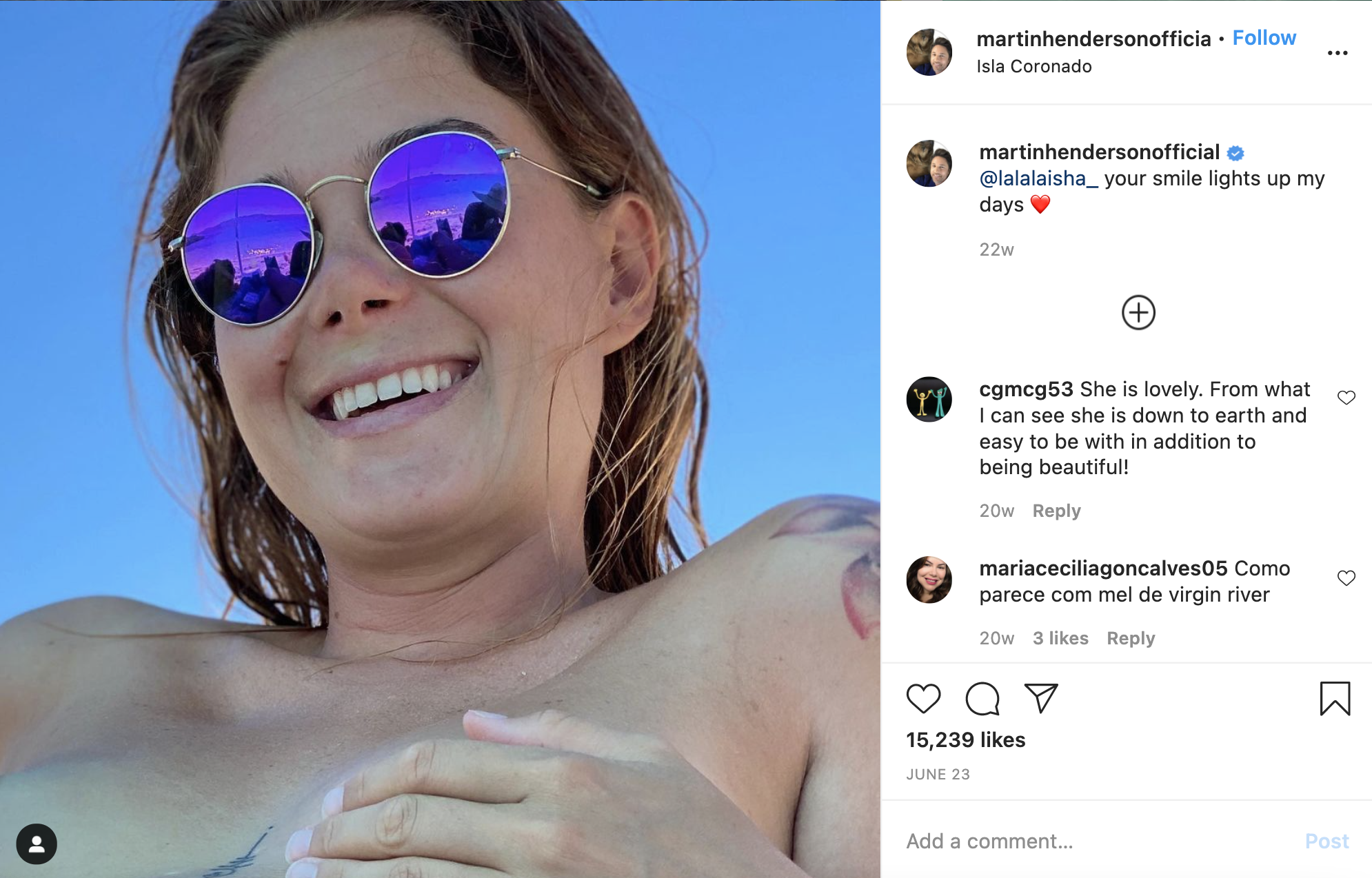 Read More: Is Alexandra Breckenridge Married? Does She Have Children?