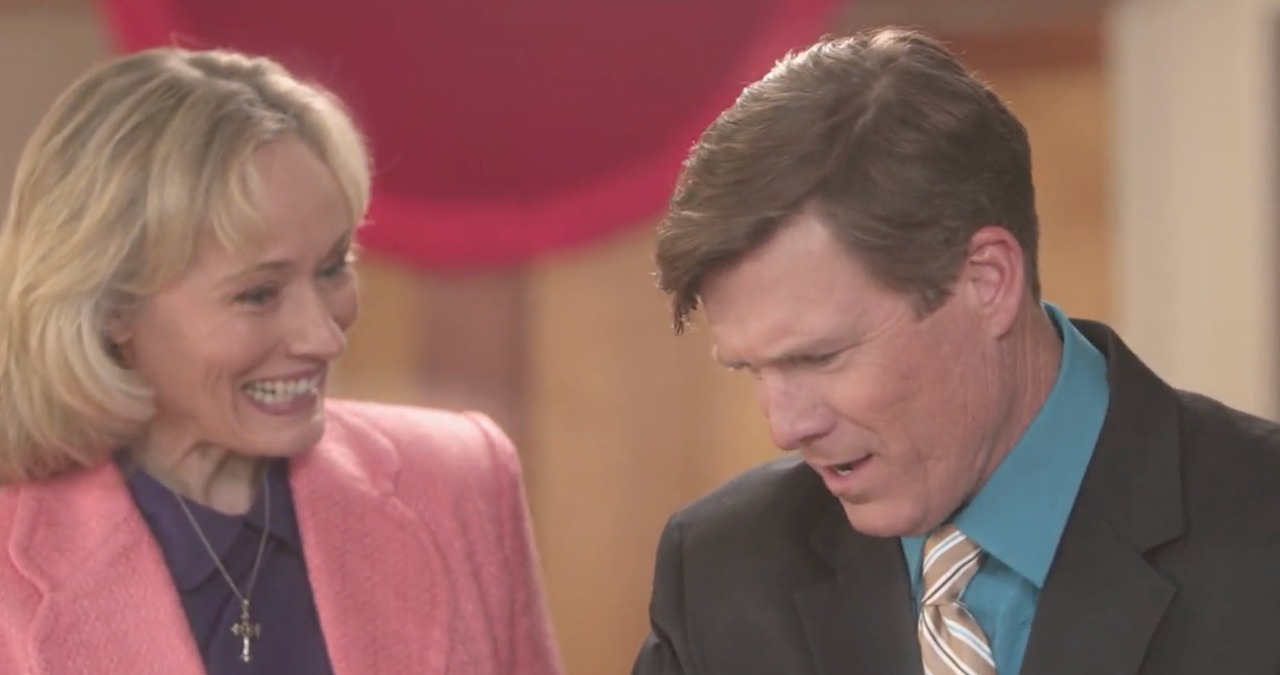 Investigation Discovery’s ‘Deadly Affairs: Betrayed By Love: Red Flags’ follows the gruesome murder of 61-year-old Mary Anderson in New Castle, Delaware, in February 2005. The investigators quickly saw through the crime and arrested the perpetrator within weeks of the murder. If you are curious to know the killer’s identity and current whereabouts, we have your back. Let’s dive in then, shall we?

How Did Mary Anderson Die?

Mary Margaret Nash Anderson was born on March 2, 1943, in Washington, D.C., to Samuel Wellington Nash and Margaret Pauline Chase Nash. She grew up in Arlington, Virginia, and graduated from Wakefield High School in 1961. Mary got a B.S. degree in nursing from the Medical College of Richmond in 1965. Marrying for the second time in 1991, she shifted to New Castle, Delaware, with her husband, John D. Anderson. Mary joined the John G. Leach School for kids as a school nurse.

As per family sources, she was a devout Christian and loved square dancing and reading in her spare time. Hence John was shocked when he returned from a trip to California on February 2, 2005, to find his 61-year-old wife lying on the floor, lifeless. Her throat was slashed, and there were multiple stab wounds on her body. The paramedics declared her dead on the scene, and the police started to investigate the homicide of the beloved nurse.

Investigators discovered that the master bedroom had been ransacked, and bloody footprints covered the floor near the body. They also found out that Mary’s purse had been emptied, and the officers noticed that even her wedding ring was missing. The detectives also found what they considered a crucial aspect of the perpetrator’s identity – a set of men’s size 11 boot prints leading out towards the back door.

The police hypothesized that the assailant had possibly cornered Mary in the kitchen and chased her throughout the house. Lt. Teresa Williams of the New Castle County Police Department said on the show, “She (Mary) would have been confronted by somebody, and the cut was to Mary’s neck. It indicated that she was cut from behind, and the person was behind her when they slit her throat.” The most disturbing aspect of the whole crime scene was that Mary’s clothes were missing. It led the investigators to believe it might be a sexual assault and robbery.

However, as the investigation continued, the detectives quickly realized that no rape or robbery had occurred. They could find probable signs that told them that the crime scene had been staged to mislead law enforcement officials. From the cuts on her face, the detectives hypothesized that the killer knew her and that it was a personal attack. Det. Anthony DiNardo of the New Castle County Police Department added, “The lack of blood on the body point to somebody removing her clothes and cleaning her up.” 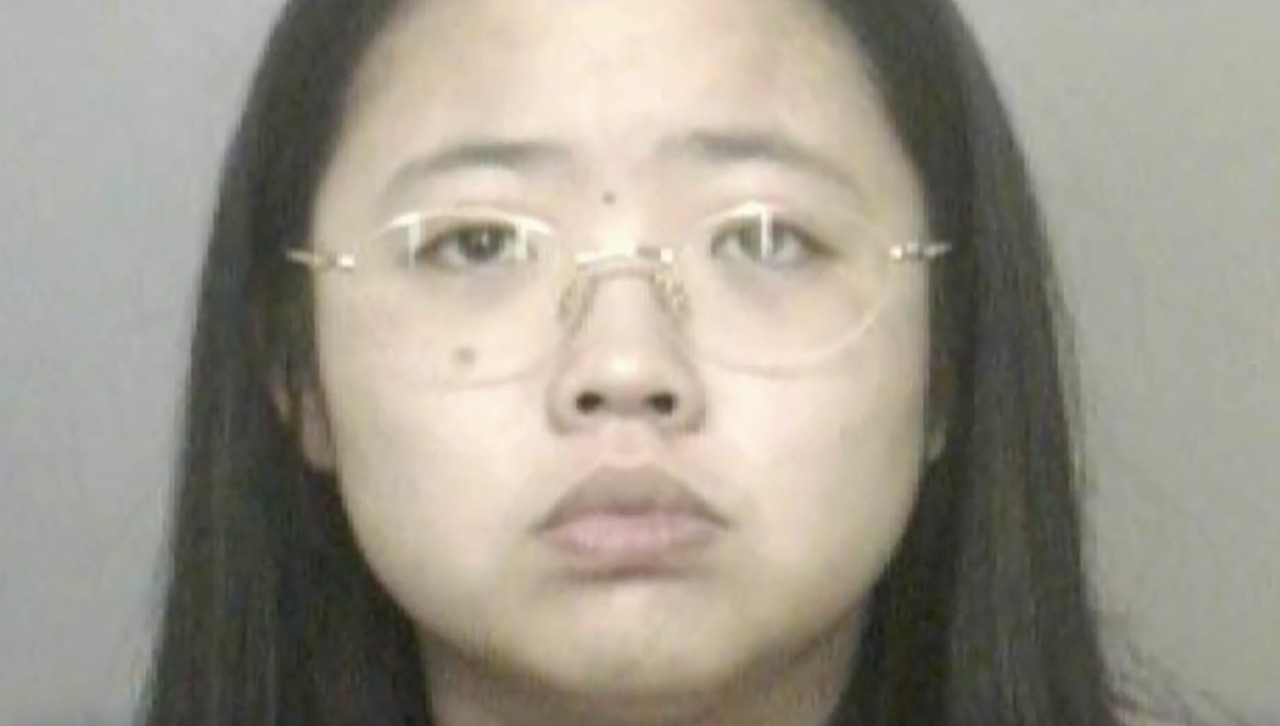 The investigators began to look into John, then 62, as their prime suspect in the homicide of his wife. By then, the police were sure that the murder was because of a personal and brutal rage toward the victim. John claimed that he and his wife had a deeply loving relationship, and he had been calling her all evening while returning from a cross-country trip. He also told the investigators that he proceeded to contact a mutual friend named Jing Weidow so that she could check on Mary.

In the early morning of February 3, officers arrived at Jing’s house since she might have been the last person to see Mary alive. The 30-year-old seemed horrified to hear of Mary’s murder. A Chinese national, she was a member of John and Mary’s church and had been a student of John at the University of Delaware about eight years ago. She and her husband, Victor, were like family to the Anderson couple, and they frequently went on church picnics together, as per the show.

She told the investigators that she had dinner with Mary on the night of February 2, 2005, and left when her hostess went to take a shower. The police brought both John and Jing in for questioning, and soon John admitted to having an affair with Jing. As per the show, he claimed they had been having it for the last eight months. However, six months into it, Mary began to suspect something. By the fall of 2004, she had been complaining that John was spending too much time with Jing.

The police also brought in Victor for questioning two days after the murder. They noticed that the boot prints retrieved from the crime scene matched the shoewear of the 33-year-old auto mechanic. However, his alibi checked out when police found evidence that he had been at his residence at the time of the murder. On the other hand, his wife failed a polygraph test and demanded to speak to John before answering any more questions from detectives.

Where is Jing Weidow Today?

When the authorities brought the two of them together, an emotional Jing confessed to stabbing Mary to death. She claimed she did it in the heat of an ensuing argument when she had revealed her affair with John to Mary. On June 2, 2006, Jing pleaded guilty to second-degree murder and was sentenced to 30 years in prison without the chance of parole. The 47-year-old is serving her sentence at the Baylor Women’s Correctional Institution in New Castle, Delaware.