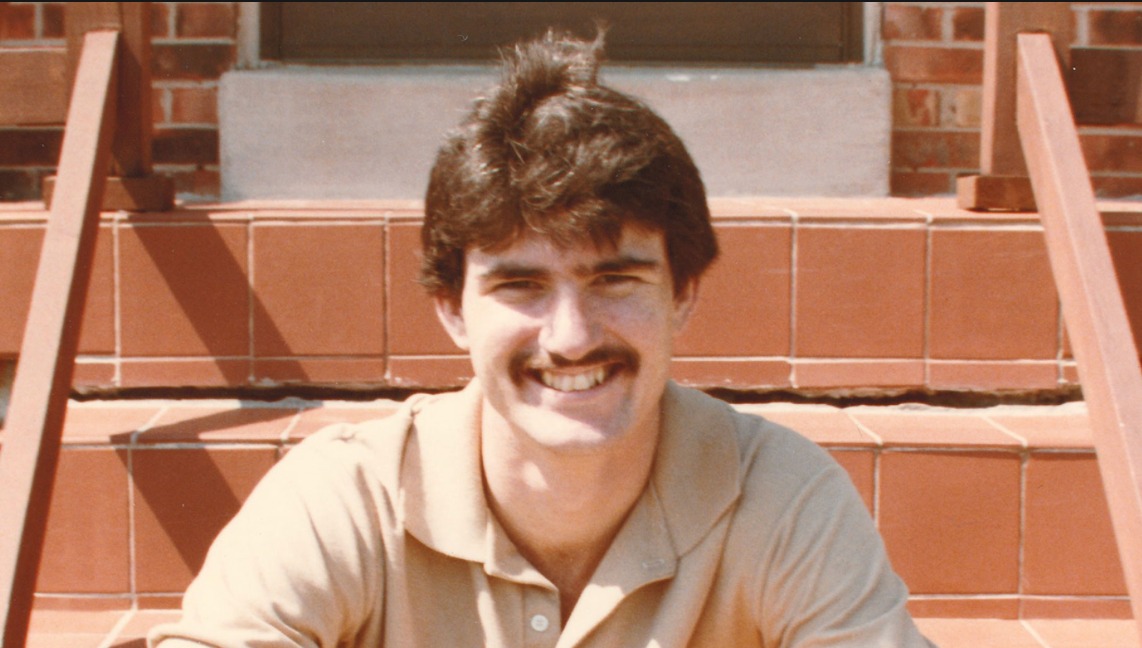 Investigation Discovery’s ‘Scorned: Love Kills: Kentucky Thrill Ride’ charts the brutal February 1986 homicide of 22-year-old Michael Turpin in Lexington, Kentucky. He was initially only reported missing, but his cold body was found days later at a local golf course. So now, If you’re intrigued by this matter and wish to learn the identities and current whereabouts of the perpetrators, here’s what we know.

How Did Michael Turpin Die?

Michael Robert Turpin was born on October 3, 1963, in Los Angeles County, California, to Donald Turpin and Stewart Winstandley. According to his family, he was an outgoing person with a passion for running, basketball, and playing the saxophone. He was even in the marching band for four years while attending the University of Kentucky, from where he graduated with a degree in Accounting. He also met Elizabeth Zehnder there, only to soon fall in love and tie the knot at Lexington’s Immanuel Baptist Church on August 24, 1985.

Everything in Michael’s life reportedly seemed idyllic, which is why it came as a shock when Elizabeth reported him missing on the morning of February 3, 1986. She told investigators she’d spent the previous night at a friend’s home and returned to their apartment to find it empty, with blood all over the walls. Her husband’s body was recovered by officials in a pond at Lexington’s Lakeside Golf Course days later, following which his autopsy revealed he had been stabbed 19 times in the face and throat.

The detectives responding to Elizabeth’s 911 call began to suspect her almost immediately as she seemed to offer too many explanations and justifications for her absence on that fateful night. The car dealership employee claimed she had plans to party with colleagues and had thus left the home she shared with Michael at around 7:15 pm on February 2. She then added she got a little drunk, so she decided not to drive home to avoid any risks when it started to rain. Instead, she crashed with one of her colleagues, Karen Brown.

One of the detectives has since revealed, “That was really the first time my interest got piqued in this young lady because she was telling me too much.” Elizabeth also alleged that her husband had been embezzling money from the office he worked at and was even involved in dealing drugs. She explained Michael was associated with an organized crime unit and went by the street name “Shark.” However, his family vehemently denied all these allegations.

On February 4, investigators were further surprised when Karen waltzed into the station to corroborate Elizabeth’s claims against Michael. As per police reports, she insisted the latter physically abused her friend before trying to substantiate the criminal accusations brought against him. The detectives thus decided to delve deeper into the mere 5-month-old marriage between the Turpins. As they unraveled their relationship, they quickly learned it was actually Michael who had wanted to settle down, whereas his young 19-year-old bride refused to drop her wild, partying ways.

Investigators also discovered that Karen and Elizabeth were seemingly carrying out an affair, especially as they were seen sharing kisses at the local club, The Circus, by several witnesses on the night of February 2. The fact the latter dressed rather whimsically for her husband’s funeral didn’t help matters either, and the officials deemed her their prime suspect before moving on to uncover her true motive. They subsequently contacted Michael’s mother to see if he had a life insurance policy, only to learn it was not just worth $60,000, but his wife was also the sole beneficiary.

One of the investigators now concedes, “We believe that Elizabeth Turpin had to be linked to the murder, in that she was the only one with the real motive to see Mike Turpin dead.” Karen’s two roommates also came forward with new evidence. One of them claimed he had seen bloodstains in her car, and a few drops got transferred to his shoes when she gave him a ride in the morning. They further alleged that they had seen her cleaning the car with another colleague from the dealership – a mechanic named Keith Ronald Bouchard. Witnesses also placed Keith in The Circus with Elizabeth and Karen on the night of February 2, 1986.

With so many testimonies and evidence, investigators finally brought Karen and Keith in for questioning. The former soon broke down and admitted to each aspect of Michael’s slaying, alleging that while Keith was the killer, Elizabeth was the brains behind the operation. She added that she acted only as the gateway driver. The execution of a search warrant on her vehicle further revealed traces of bleach and Michael’s blood, which tied everything together. All three were hence arrested and indicted on the charge of first-degree murder.

Where is Elizabeth Turpin Today?

After Keith agreed to a plea deal in exchange for a life sentence without the probability of parole, he took the stand against both Elizabeth and Karen in their trials. He testified that he’d gone over to the Turpin residence with Karen, armed with a knife and an extra key provided by Elizabeth. They still knocked, though, and once Michael answered the door, he stabbed him in the face and throat while Karen pinned him to the ground. He maintained Elizabeth concocted the entire plan with the motive of getting his insurance money to fuel her wild lifestyle. 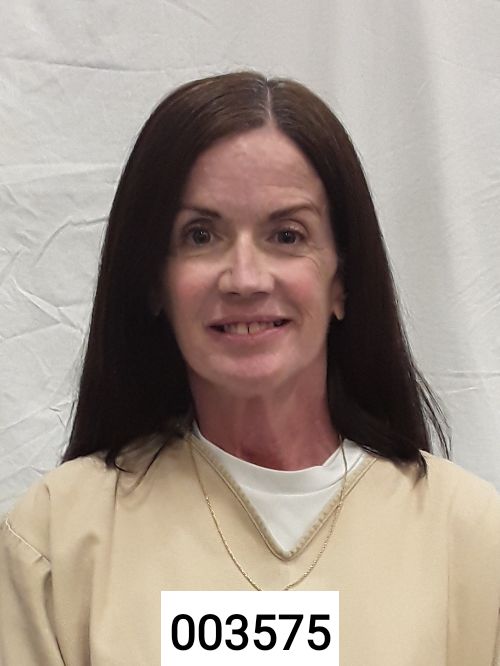 Elizabeth and Karen were both found guilty and sentenced to life in prison. Their penalty clarified they would be eligible for parole only after serving at least 25 years, which has since been completed. Yet, on December 2020, Elizabeth’s parole appeal was denied by the board for the last time, and it was made clear that she would not be eligible for it again. As per state records, she is presently serving her life term at the Kentucky Correctional Institution for Women.

Read More: Where Are Karen Brown and Keith Bouchard Today?