Where Are Karen Brown and Keith Bouchard Now?

Investigation Discovery’s ‘Scorned: Love Kills: Kentucky Thrill Ride’ chronicles how Karen Brown and Keith Bouchard conspired with Elizabeth Turpin to kill her husband of merely five months, Michael Turpin. The two were just the executors of the latter’s detailed plan — with the motive being the payout from his life insurance policy — but obviously, it was still too much. So now, if you are interested in finding out more about them and how they were finally caught, we’ve got you covered.

Who are Karen Brown and Keith Bouchard?

Karen Brown and Keith Bouchard were both mechanics in a Superior Nissan car dealership in Lexington, Kentucky, where Elizabeth Turpin was also employed in 1986. The latter 19-year-old reportedly loved to party wild and was allegedly hooked on cocaine, which is how she found out that Karen was the local supplier of her expensive addiction. According to the show, she thus struck up a close relationship with her to get her hands on the drug, but it soon spiraled entirely out of control.

Karen reportedly fell in love with Elizabeth even though she knew the teenager was married to Michael Turpin, and the two women started having an affair. As for Michael, per the episode, while his wife spent all their savings on her lifestyle, he struggled to make ends meet and allegedly turned to embezzling money from his office. The couple hence often got into fights over their financial troubles because she refused to part ways with her partying.

Therefore, when the 22-year-old took out a life insurance policy worth $60,000, of which Elizabeth was the sole beneficiary as his wife, she began to conspire with Karen to have him murdered. Several witnesses have testified to this fact — that the women discussed killing Michael to collect the insurance proceeds. And it all came into play on February 2, 1986, after Elizabeth left home at around 7:15 pm to visit a local club where Karen was performing a show.

According to court records, Karen dedicated her entire performance to “Liz” and then shared a few intimate, passionate kisses with Elizabeth after the same. However, the feel of the evening took a turn when they, smoking pot, discovered someone had moved the latter’s car from its original parking space. Since her husband was the only other person with the vehicle’s key, the duo concluded that it was his doing, which further fueled their murder plan.

Karen thus tried to procure a gun from one of her friends, Don Souleyrette, with the excuse she wanted it for self-defense because her abusive father was in town. But the tactic failed, and she had to return to Elizabeth and co-worker Keith empty-handed before the trio headed towards the latter’s trailer in Jessamine County. It was during this period they discussed their possible choice of weapon and settled on knives, eventually driving Elizabeth to hand them a spare key to her apartment to execute their plan.

The women had decided to split the insurance and paid Keith for the job, following which Karen drove him to the Turpin residence, where they knocked first. Once Michael opened the door, Keith almost immediately proceeded to stab him in the face and throat. As per court records, Karen held him down as her accomplice stabbed him 19 times before they dumped his body in the pond of a local golf course.

Where Are Karen Brown and Keith Bouchard Today?

Elizabeth reported her husband missing on the morning of February 3, 1986, but investigators quickly began to suspect her and discovered her illicit affair with Karen. Then, the latter’s two roommates implicated them further by revealing they’d seen Karen and Keith washing off blood from her car. The execution of a search warrant on the car corroborated the same by yielding traces of Michael’s blood and bleach. 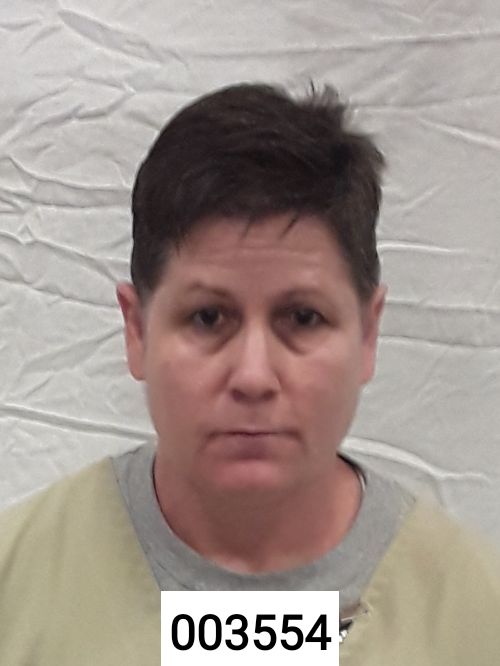 It was Karen who broke down during the subsequent interrogation and admitted to all their role in the homicide, yet Keith helped in the long run. He took a plea deal in exchange for a life term and then testified against his two co-conspirators at trial as part of the same. However, a Kentucky parole board denied him the chance of getting parole in 2017. He continues to serve his sentence in Kentucky State Reformatory.

Karen was convicted of murder and sentenced to life in prison with the condition she would be eligible for parole after serving 25 years. However, her last chance was turned down by the Kentucky parole board in January 2021. As per state records, she is currently incarcerated at the Kentucky Correctional Institution for Women.