Mary Ellen Deener’s Murder: How Did She Die? Who Killed Her?

Netflix’s ‘Unsolved Mysteries’ is a reboot of the iconic 90’s true-crime documentary series of the same name. But we’ll be honest, by choosing to eschew a host and the overdramatic re-enactments for every scene, this series is far more gripping. After all, as it tends to put all the focus on the people who have been directly affected by the stories it chronicles, it makes the whole thing far more personal and heartbreaking.

The episode ‘Death Row Fugitive,’ from Volume 2, highlighting how a child killer escaped prison and the authorities in 1973, never to be caught again, is no different. The child in question was Mary Ellen Deener, and for her family, nothing was ever the same again. Curious to know all the details of the heinous crime? Let’s find out.

How Did Mary Ellen Deener Die?

On November 14, 1965, a 14-year-old Mary Ellen Deener from Mansfield, Ohio, which is about 70 miles outside of Columbus, was helping her mother with some chores. This was not new in the family, as with seven children, each one was expected to help out in one way or the other, which they always did. The only difference is what happened later. Mary was doing laundry with her 12-year-old sister Brenda, but because their dryer was broken, the sister got into a cab and went to a nearby laundromat. They felt safe as their grandmother’s house was just nearby, so they knew that if something were to happen, they could always go there.

Unfortunately, the laundromat was out of quarters, so Mary, being the elder one, told her sister to stay back while she walks to another laundromat, which was about 5 minutes away. Brenda did as she was told – she waited and waited, but her sister never returned. After hours, she knocked on her grandmother’s door and told her what happened, and the elder one asked her to step into the house so that she could go and look around the area for Mary. That’s when she came across the police.

She saw a few cars and detectives near the road, and when she looked past them, she saw the body of her Mary, messed up and bloody. She identified her for the detectives, who told her that they were about two hours too late. Mary Ellen Deener was shot twice in the stomach, and her head had been bashed in with a brick, so badly that her skull was shattered. Some of the coins for the laundromat were still in her lifeless hand, while the others were scattered nearby. It was clear that this was a horrific homicide. 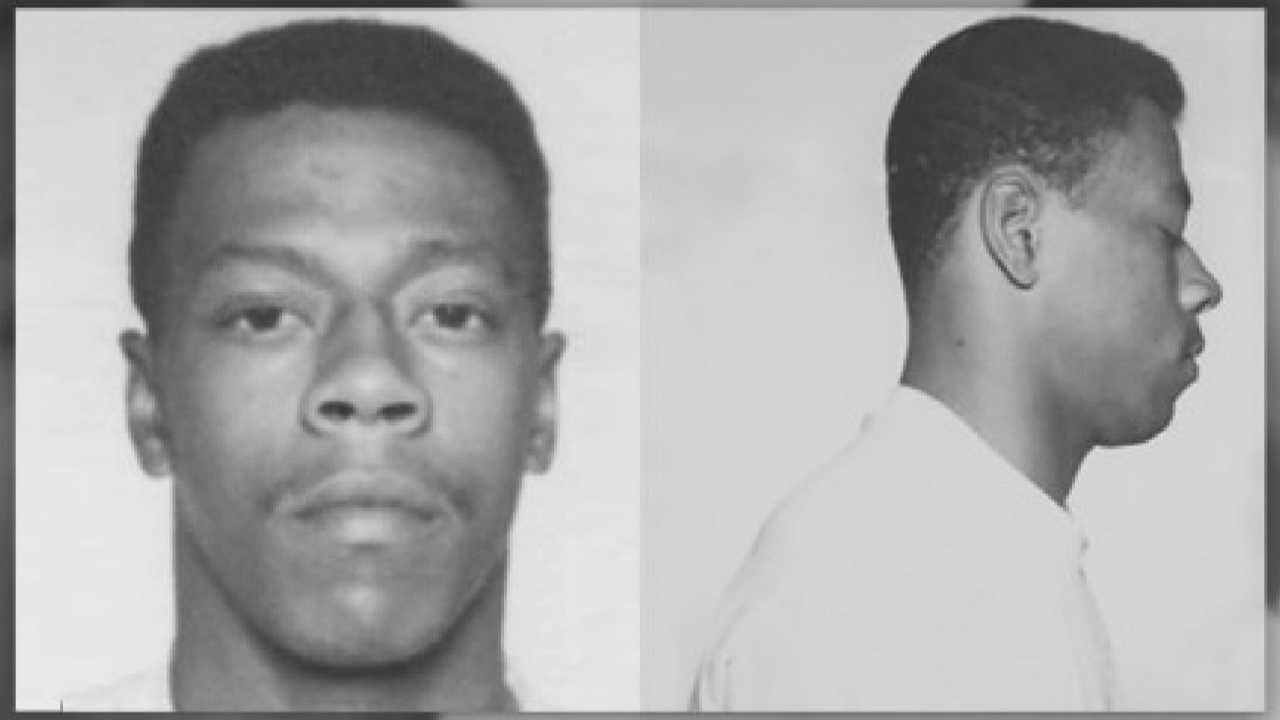 The detectives on the case were able to determine the caliber of the bullet that was used on Mary Ellen Deener, so they went to every nearby store that sold ammunition and looked through their records to find the perpetrator, which they did. The .38 caliber bullets were bought by 22-year-old Lester Edward Eubanks, who also had a history of sexual offenses and was out on a hefty bond for an unrelated attempted rape charge.

That Sunday, after Lester had been to the church, where he enjoyed a leisurely meal with the pastor, he was arrested. And when the detectives started questioning him, he confessed to everything, in great detail. Lester said that he grabbed Mary, who was walking near him, and pulled her behind a house after they locked eyes for a second. He yanked up her skirt and pulled down her underwear, but because she started screaming and putting up a fight, he took out his .38 revolver and shot her twice in the stomach before fleeing the scene.

He said that he ran northward, between an alley and a house, before turning the corner and reaching his place. Lester then got ready to go out dancing. After about 45 minutes, though, when he came across the scene again and heard Mary writhing in agony, he picked up a brick and finished his job. Unscathed, he walked away again. In May of 1966, Lester Eubanks went to trial. There, instead of having a defense, he testified to his crimes and confessed to the murder all over again.

It was almost as if he was proud of what he had done. Lester Eubanks showed no remorse, and he never even attempt to apologize for his actions to the jury or Mary’s family. Therefore, he was soon convicted for Mary Ellen Deener’s 1965 slaying and was given the death penalty. Unfortunately, his execution was pushed back thrice, and in 1972, when the death penalty was abolished, his sentence was changed to life in prison without parole, which he escaped in 1973 as well.