Mary Jones Murder: Where Is Randy May Now? 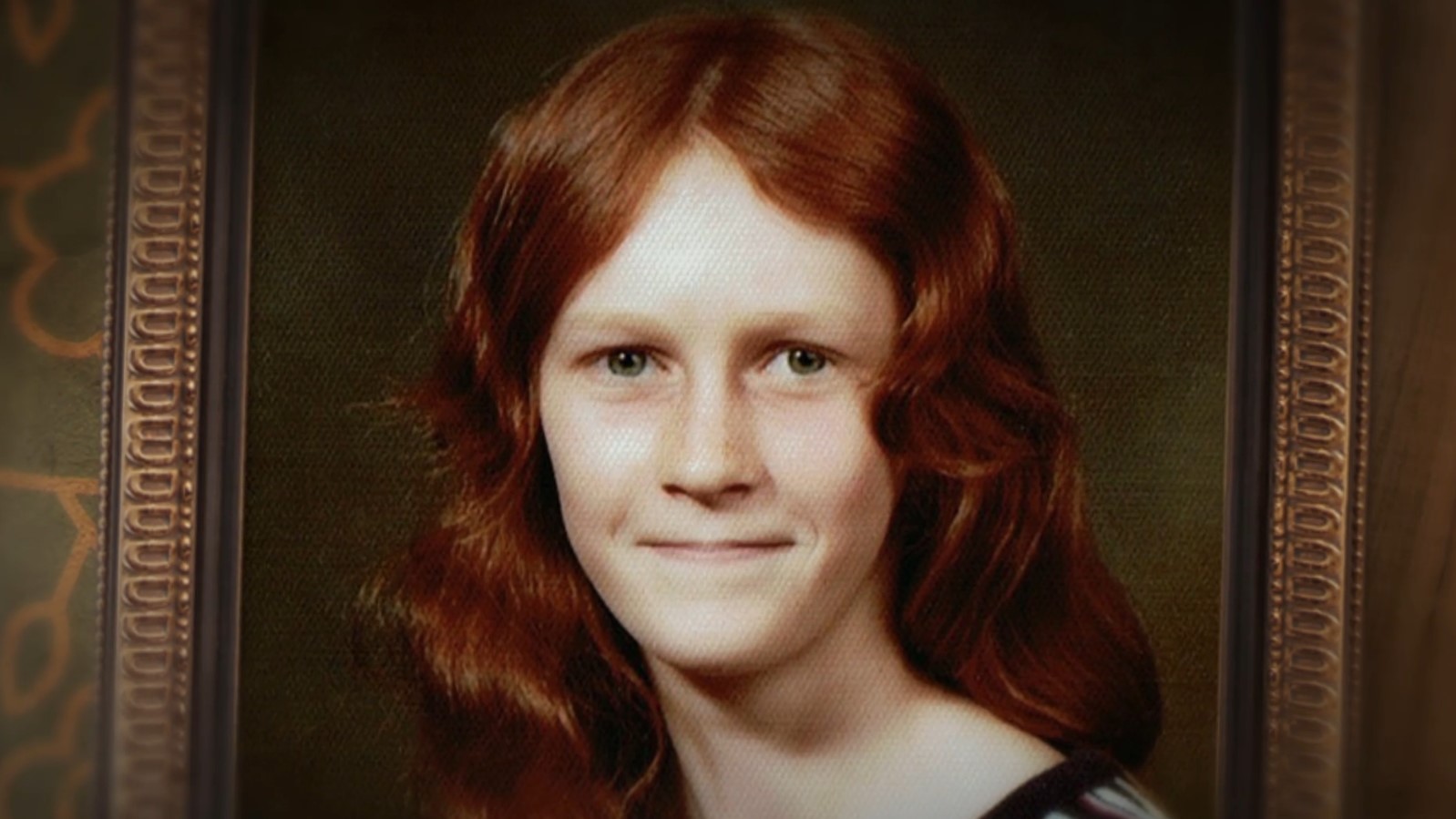 The usually peaceful city of Morristown in Tennessee was forced to witness a horrifying homicide when 16-year-old Mary Jones was lured into the woods before being raped and killed. Her friend, Mitzi Holt Sizemore, was also attacked, but she managed to escape with her life before making her way over to a nearby house to fetch help. Investigation Discovery’s ‘On The Case With Paula Zahn: A Predator in the Woods’ chronicles the murder and shows how Mitzi helped the police bring her friend’s killer to justice. If you are intrigued by this case and want to know where the perpetrator is at present, we have you covered.

How Did Mary Jones Die?

16-year-old Mary Jones resided in Morristown with her loving family at the time of her murder. People who knew Mary described her as a brilliant student who loved to make new friends and was always ready to help others in need. Moreover, she also welcomed everyone with a smile and was known to be a cheerful person. Interestingly, Mary shared a close bond with her friend, Mitzi Holt Sizemore, who also resided in the same area. The girls were almost inseparable and did most things together. However, people had no idea about the horrifying tragedy that was about to strike the teenagers.

On July 20, 1980, Mary and Mitzi were spending time together when a man pulled up in a car and introduced himself as an undercover police officer. The man then proceeded to ask the teens about a runaway boy, whom he was seemingly concerned about. Somehow, through a plethora of lies, the man managed to make the girls get into his truck before driving to a wooded and secluded area in Hamblen County. Once in the woods, the man suddenly turned violent and attacked Mitzi. He beat her mercilessly before stabbing her with a knife, cutting her throat, and handcuffing her to a tree. Then, the assailant turned his attention to Mary, who was stabbed and raped multiple times.

Unfortunately, Mary succumbed to her injuries and died on the spot, but Mitzi managed to break out of her restraints and rushed to find help. Eventually, by the time authorities arrived on the scene, the attacker was nowhere to be found, and an autopsy later determined that Mary was stabbed to death. On the other hand, Mitzi was completely traumatized, and officers shifted her to a hospital for medical care.

Unfortunately, the initial investigation into Mary’s murder was challenging as the police had no witnesses or leads to work with. Although officers carried out a thorough search of the crime scene and even canvassed the local area for witnesses, they found themselves back on square one. On the other hand, even after several interviews with Mary and Mitzi’s acquaintances, authorities failed to come up with a suspect, as people had no idea why anyone would want to harm the teenagers. Besides, Mitzi was also slowly recovering from the mental and physical trauma, and detectives had to wait before asking her any questions. 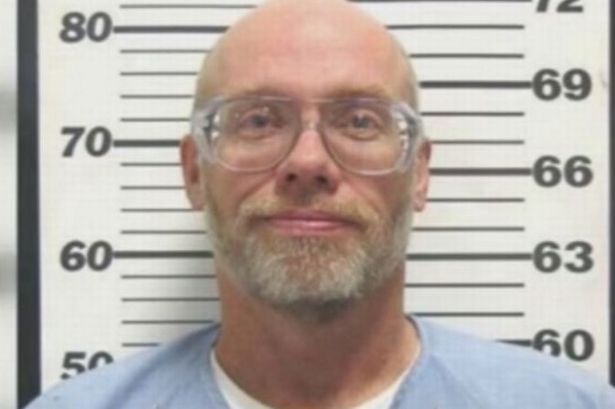 Eventually, once Mitzi was fit enough to be questioned, the detectives took her help and came up with a description of what they believed was the perpetrator. The description sped up the investigation, and within no time, the cops tracked down Tennessee resident Randy May, who matched the suspect’s profile to a tee. Subsequently, the police conducted a DNA test, and once Randy’s DNA matched with the one found on Mary’s body, detectives knew that they had their man.

Where Is Randy May Now? 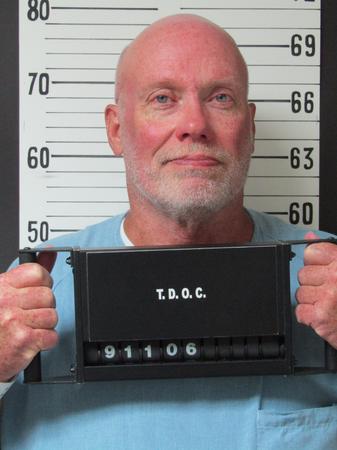 When produced in court, Randy pled not guilty to the charges against him. However, the jury believed otherwise and convicted him of one count each of murder and attempted murder. As a result, he was sentenced to life in prison in 1981. Interestingly, since then, Randy has had seven parole hearings but hasn’t been able to guarantee a release from prison. He currently remains incarcerated at the Bledsoe County Correctional Complex in Bledsoe County, Tennessee, and although his next parole hearing is in 2023, the victim’s family, along with the residents of Morristown, are determined not to let that happen.