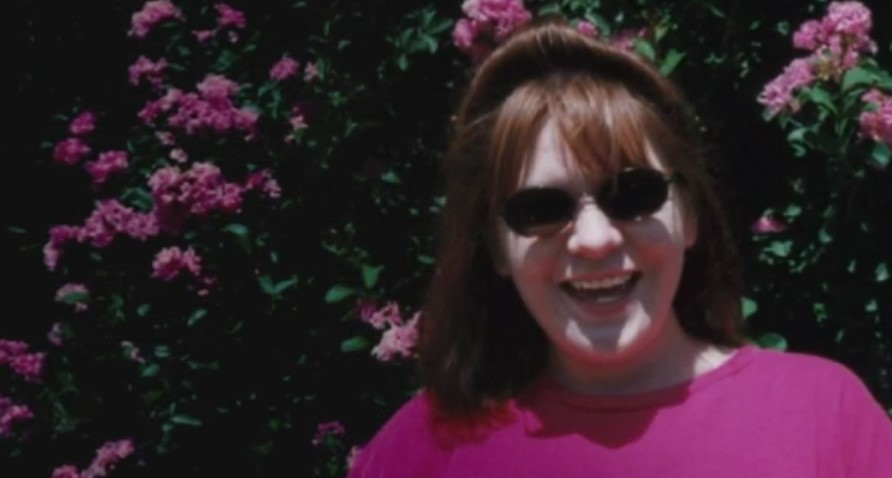 In August 2001, an altercation in a parking lot led to the tragic death of Mary Moon. However, the authorities soon learned that the killer was none other than Mary’s sister. Investigation Discovery’s ‘Twisted Sisters: Breaking Point’ chronicles how Mary’s relationship with her sister changed over the years, ultimately leading to murder. So, if you’re wondering what happened in this case, we’ve got you covered.

How Did Mary Moon Die?

Mary Parr Moon was born in June 1970 to John and Charlene Parr in Texas. The 31-year-old Houston native was described as being a loving and caring person. Mary was religious and was married to Jay Moon at the time of the incident; they tied the knot in October 1999. Although the couple had no children, they were very fond of their dogs. She was known to love the outdoors and spending time gardening. Mary had gone to cosmetology school in the past and worked as a hairstylist at a local saloon when she tragically lost her life.

At around 1:30 pm on August 25, 2001, a man named Erik Anderson called 911 after seeing two women in a physical fight in a parking lot in Kerrville, Texas. First responders found Mary with four stab wounds; one of them pierced her heart. She was immediately rushed to the hospital but later succumbed to her injuries. By then, the authorities already had the attacker in custody.

The police had arrested Mary’s older sister, Ana Weslene Hatton Roybal, then about 37-years-old. Erik had stated that he was driving by the 720 Club in Kerrville with his wife when he saw Mary and Ana in an altercation. According to him, Ana threw away a knife and began running away when he confronted her. Erik went after Ana and eventually caught up with her inside the club, where he subdued her until the authorities arrived.

As part of the investigation, the police began looking into Ana’s life and her relationship with Mary. According to the show, Ana struggled to keep a steady job during her 20s, and her family disapproved of her choices. She had gotten pregnant, eventually giving birth to her son, Michael, in 1986. But immediately after that, Ana took off to California, leaving her grandparents to take care of her son, as per the show. Soon, she lost custody of Michael.

After Ana and Mary’s mother died in 1995, Mary began taking care of Michael. In the years that followed, trouble and disagreements between the sisters ended in a fatal fashion. It was stated on the show that Mary had sold their mother’s car that was promised to Ana and never gave her the money. Ana then accused Mary of stealing her social security checks, having sex with her ex-boyfriend, and letting men molest Michael.

The authorities learned that Ana had earlier met Mary at the local church, where she stole a paring knife. Sometime later, Ana asked her sister to drop her off at the 720 Club. During the drive there, the sisters began arguing, and the anger boiled over into a full-blown fight in the parking lot, with Ana stabbing Mary. She was charged with murder in September 2001.

Ana Weslene Hatton Roybal pled not guilty at her trial by reason of insanity. The defense provided evidence that pointed to her history of unstable and bizarre behavior. As per the show, Ana had been prescribed medication for schizophrenia and other mental conditions. Experts further testified that she was delusional when the attack happened. However, the jury found Ana guilty of murder, and in August 2002, she was sentenced to 60 years in prison. Records indicate that Ana remains incarcerated at the Skyview Unit in Rusk, Texas. She will be eligible for parole in 2031.