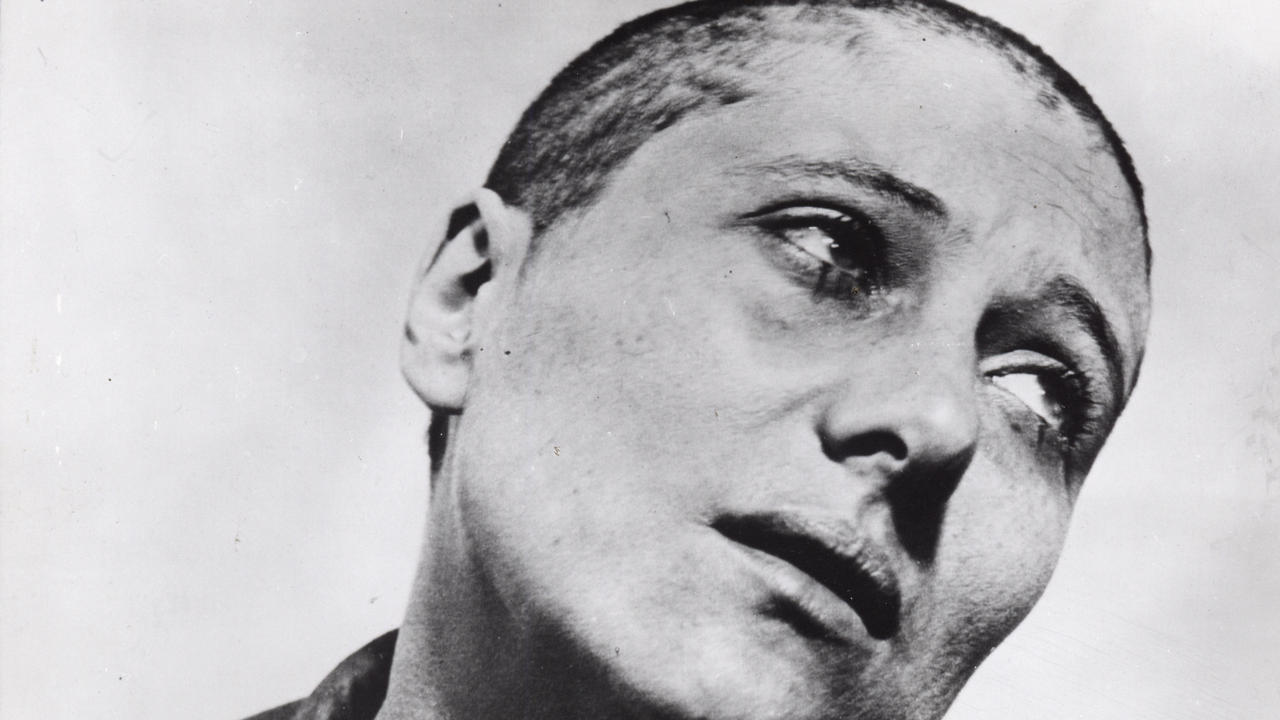 Danish legend Carl Theodor Dreyer blazed a controversial career throughout early cinematic history, his peak spanning from The Passion of Joan of Arc in 1928 all the way through to Gertrud in 1964. Challenging this enduring passion for the craft was wave after wave of critical backlash and commercial failure, with only two of his films finding their feet amidst both camps. Yet today, every single one of Dreyer’s films during this period are considered among the very finest ever made, climbing the same insurmountable mountain of praise as the likes of Andrei Tarkovsky and his comparably minimal filmography. So, then, what makes Dreyer so synonymous with masterful movie-making and why is he considered one of the foremost artists the medium has to offer? Find out below. 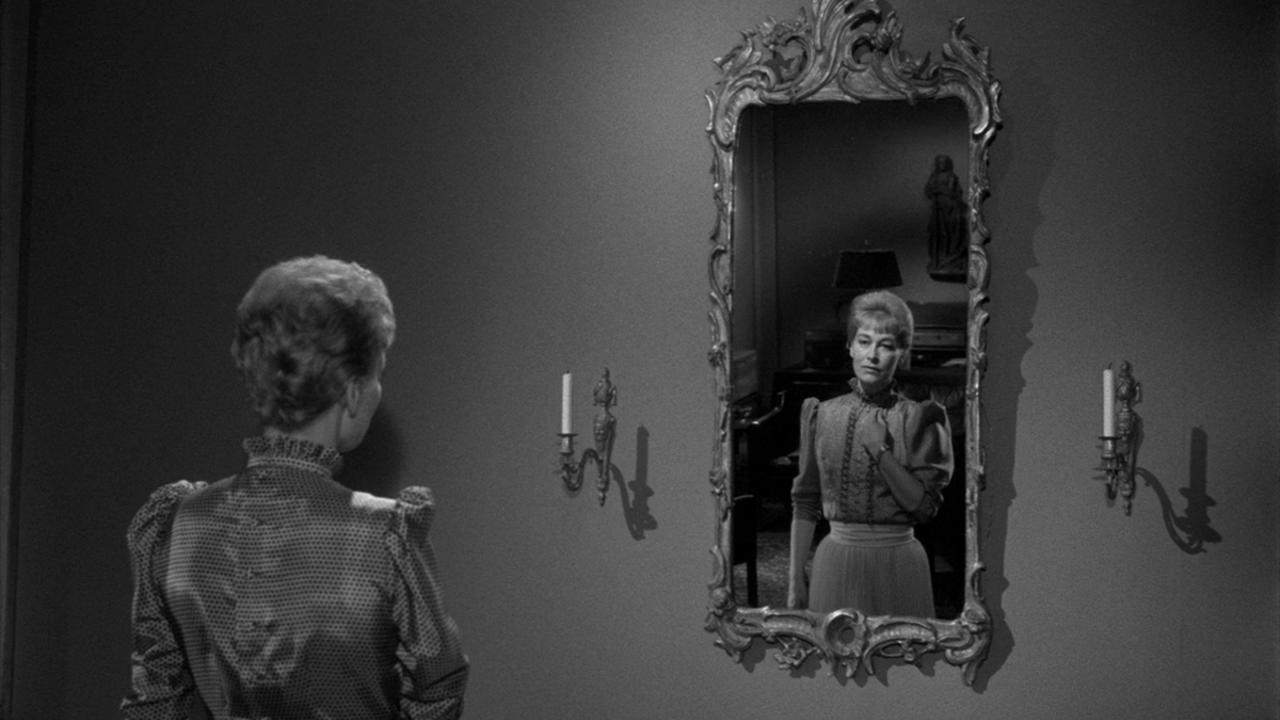 Despite his complex political beliefs, Dreyer’s work often explored a clear-cut series of themes, all revolving around people’s relationship to their faith. From destructive in Day of Wrath to miraculous in Ordet, Dreyer’s stories took a uniquely neutral look at religion that refused to surrender ground to either side, shifting trenches for 2 hour run-times before finally submitting victory to a more universal power. It is this rigid conflict of belief that characterizes the dramatic magnetism of his movies- and is complimented by the man’s film-making method.

Above all else composition, costume and lighting were absolutely crucial in Dreyer’s mind: Going as far as to deflect the gazes of actors off-screen and have them stand abruptly, never directly talking to eachother but instead staring away just so that the light hit their face perfectly. Movements were slow to match the setup and very often scenes took place in static long takes designed to make the most out of Dreyer’s gorgeous framework. This constructed reality does in places come off as distractingly surreal, but also stands as a sturdy foundation for the drama Dreyer would build upon it.

Indeed rigidity in his direction imbued these strange pieces of blocking with a slight realism which extended their power to suspend our disbelief, inviting the audience to become involved despite the oddities which pepper Dreyer’s use of actors. So too does it highlight the impressiveness of the photographic movement, with the revolving camera takes in Ordet a deserved fountain of praise for so elegantly progressing the space in the scene without ever straying into the artifice. Essentially the man’s languid pace and its relationship to the camera allowed each scene to find a space in-between reality and fantasy: The world of cinema. And it is from this humble but effective beginning that Dreyer’s mastery begins to reveal itself. 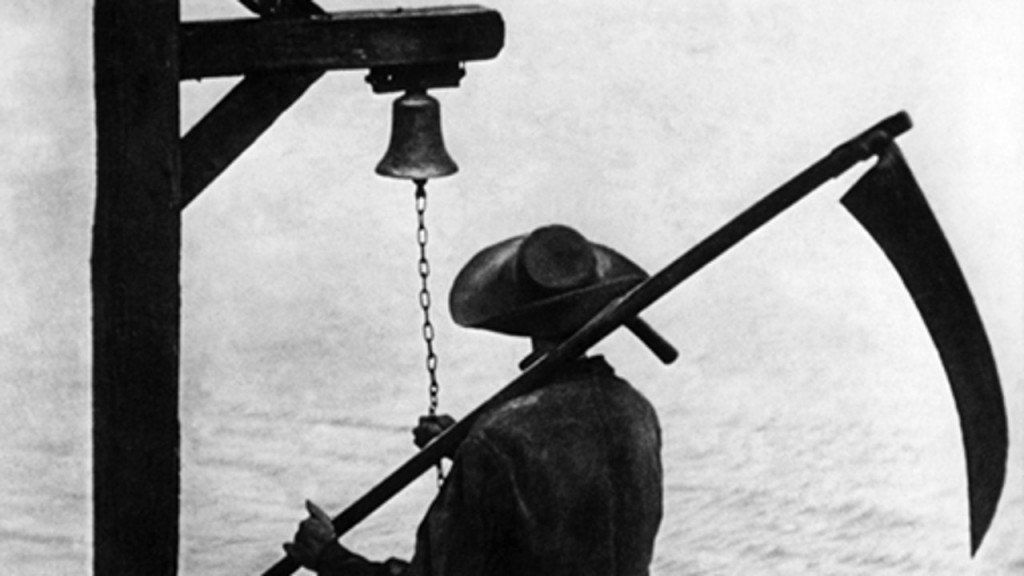 Such static set-pieces would fail utterly if not for power behind them, so Dreyer made intense use of lighting, shadow and range to highlight the emotions of his characters. The legendary close-ups that mined the very depths of Falconetti’s shattered soul in The Passion of Joan of Arc are perhaps the most famous example of this; and so too are the beautiful yet eerie silhouettes pushing the passion and danger of the affair that takes place in Day of Wrath worthy of note- though the man did perhaps his most vital work in the compellingly iconoclastic Vampyr: A Horror hellscape drawn on entirely by the strength of its nightmarish aesthetics.

The still above (which Lars Von Trier has stolen from in the upcoming The House that Jack Built) is an impeccable image that conveys the gravitas Dreyer was able to lend his work through expert use of light. Composition was to be highlighted, rather than overloaded, and the focus was on how well the austere image was lit to allow it to breathe. A farmer standing with the scythe is evocative for its ominous shadow, a dense stretch of fog obscuring our vision on what the man is looking at. It conjures so many thoughts all in one static frame- restricted by aspect ratio no less- and has become synonymous with classic Horror.

Enduring images like this are born from the man’s exquisite control of his actors, allowing them to gently fall into just the right place for a massive moment that very often withholds catharsis- keeping the audience on their feet with the promise of pain or pleasure to come. Dreyer took scenes that could be as simple as two people standing at a desk and infected them with a Starkness that spread like wildfire across its audience- given the backing of some greater cinematic power that fuelled their importance in the narrative as well as their lasting presence in our minds. Without density, Dreyer’s drama would be unbearably boring- but all images begin hollow and the man had a superb knack for finding the light to fill them with something truly special… 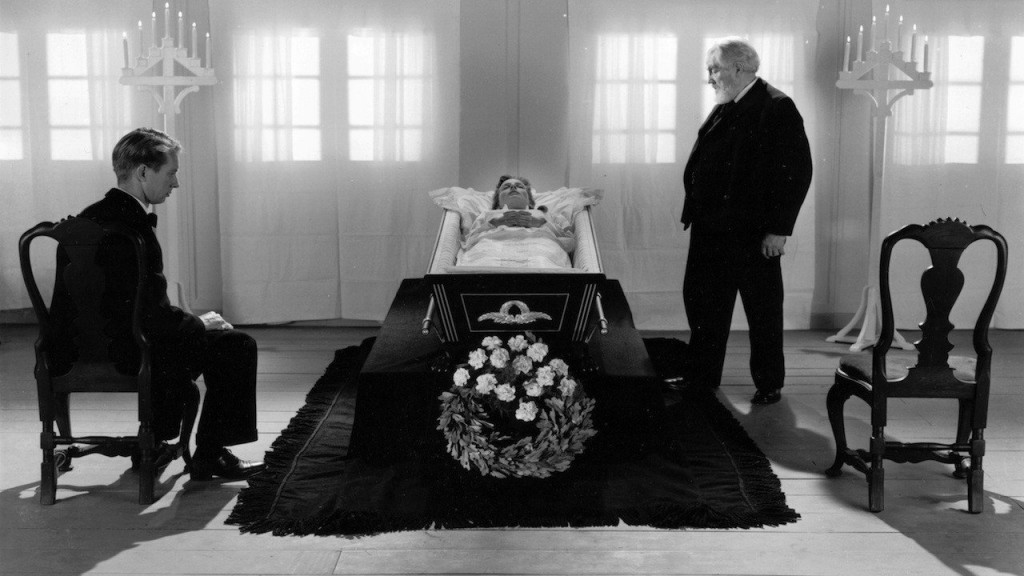 And so, with all this technical mastery at his back, Dreyer embarks on the most difficult task any film-maker finds in their path: Creating cinematic magic. Transcendental power is a mark that escapes thousands upon thousands of directors across every decade and every country you can name but throughout his career Dreyer achieved it time and time again- because he aimed his net wide and cast it with absolute precision.

The man’s climaxes sought to appeal to the most primal instincts of the human consciousness- challenging natural truths like mortality and murder with a ferocious exposition of the pressure created by his purposefully paced work. The gradual progression of Dreyer’s pieces fuelled the volcanic kick of his conclusions- from the terrifying parade of bizarre nightmares we are subjected to in Vampyr to the burning of Day of Wrath and an ending that is truly beyond words with Ordet– Each of his films picked a very simple emotion and drove it to its limits.

Dreyer’s magic is a feeling every ‘cinephile’ should experience. It has touched countless people around the globe and whilst his languid pace certainly isn’t for everyone- those who are able to bear it with patience and attention to the fine details will find themselves faced with a ravishing collection of masterworks which never sacrifice their scrupulous design, nor the magical mastery that eclipses Dreyer’s most impressive technical feats. A film-maker like this may never come around again, so stop waiting and start watching.