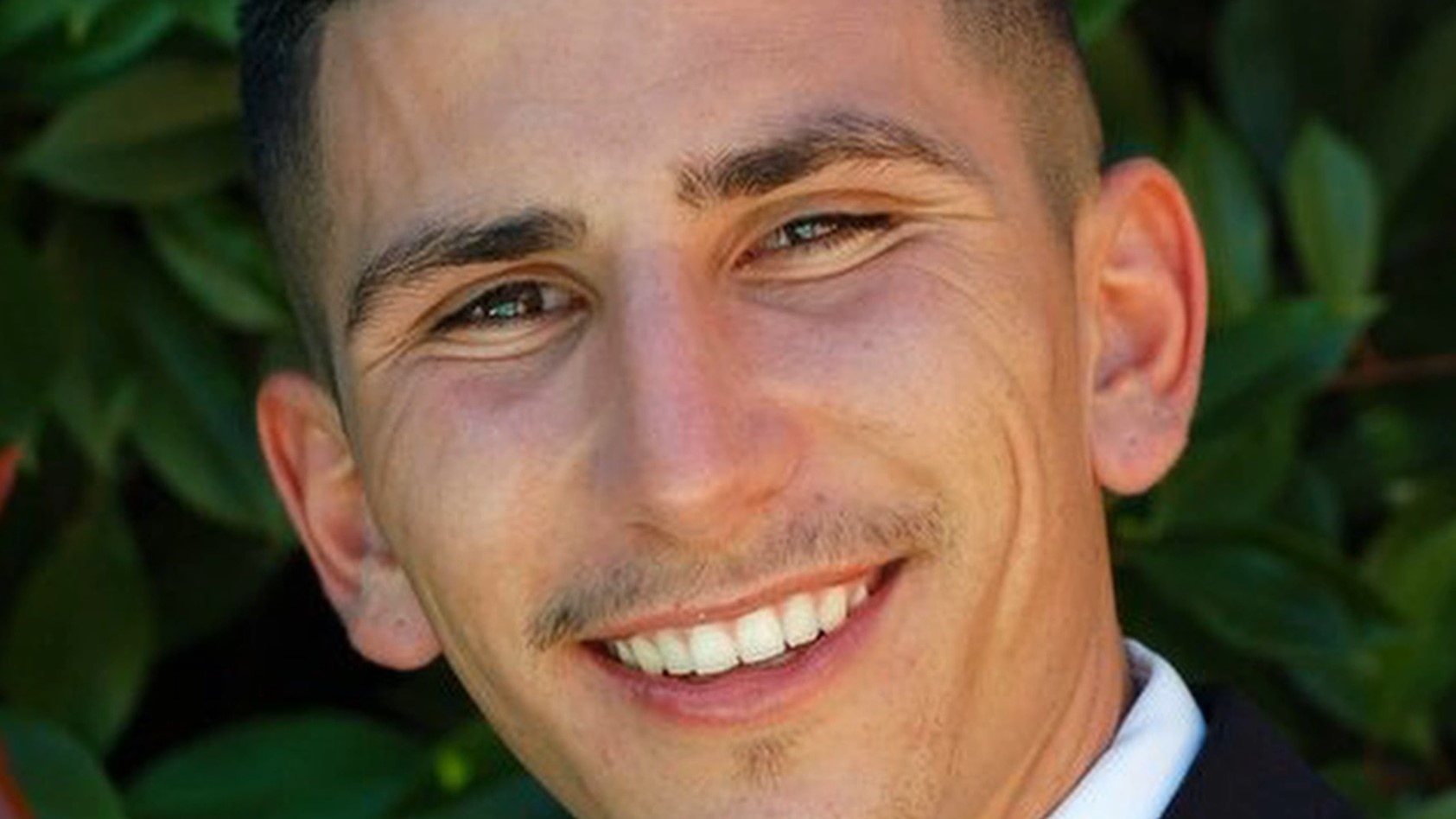 The city of Fairfield in California was shocked into silence when gunmen opened fire on 22-year-old city councilor Matt Garcia. Although the murder appeared to be a planned hit, the police investigation soon discovered that the truth was far from it. Investigation Discovery’s ‘Suspicious Minds: Who Killed the Councilman?’ takes the viewer through the horrifying incident and shows how a lucky break led to the capture of the murderers. Let’s take a detailed look at the case and find out where the killers are at present, shall we?

How Did Matt Garcia Die?

Although Matt Garcia was just 22 years old at the time of his murder, he was the city councilor and had quite a high standing in society. Acquaintances talked about his generous nature and how his kind-heartedness made him go out of the way to help others. Matt was also quite amicable, which earned him a lot of popularity and made him well-liked among the public. Besides, the young councilor even had a bright future ahead of him, which made his untimely death even more shocking. 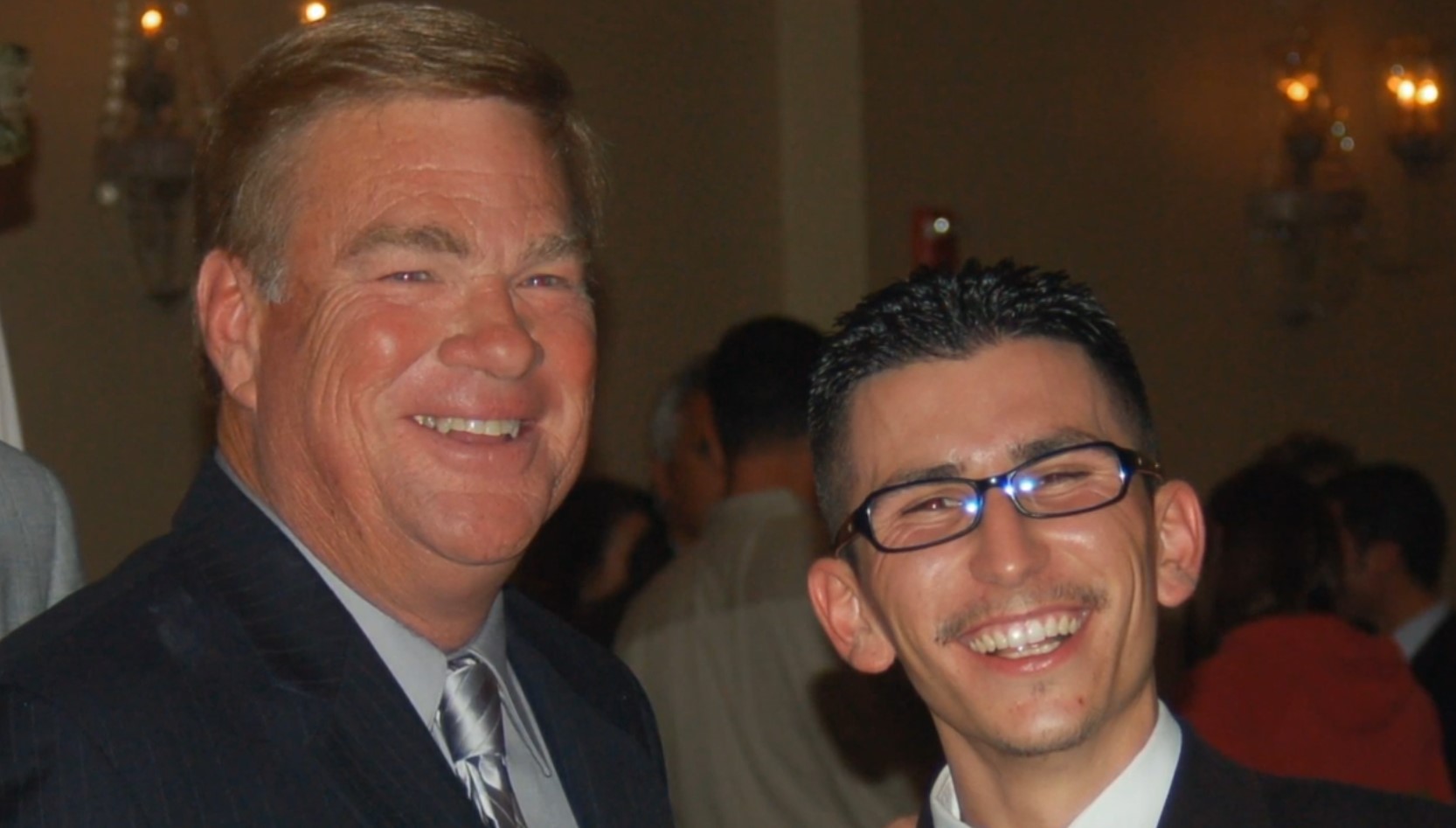 When the police got word of a shooting in the neighborhood of Cordelia in Fairfield on September 1, 2008, they rushed to the spot, only to find Matt collapsed on the ground in front of a driveway. An initial examination indicated that the councilor was shot, and once the police declared the victim dead, an autopsy confirmed that a single bullet had entered Matt’s head from behind, killing him instantly upon impact. Even though a single bullet caused Matt’s death, the police investigation revealed that the councilor was shot at eight times. Besides, eye-witnesses mentioned that the killers drove up to the spot in a car, opened fire, and then made their exit, making detectives believe that the hit was a planned one.

The initial investigation into Matt’s death was relatively slow as the police tried to build up a list of suspects. They sat through hundreds of interviews and poured over several leads, most of which were dead ends. Besides, Matt was liked by most, and people had no idea why anyone would want to murder the young councilor. 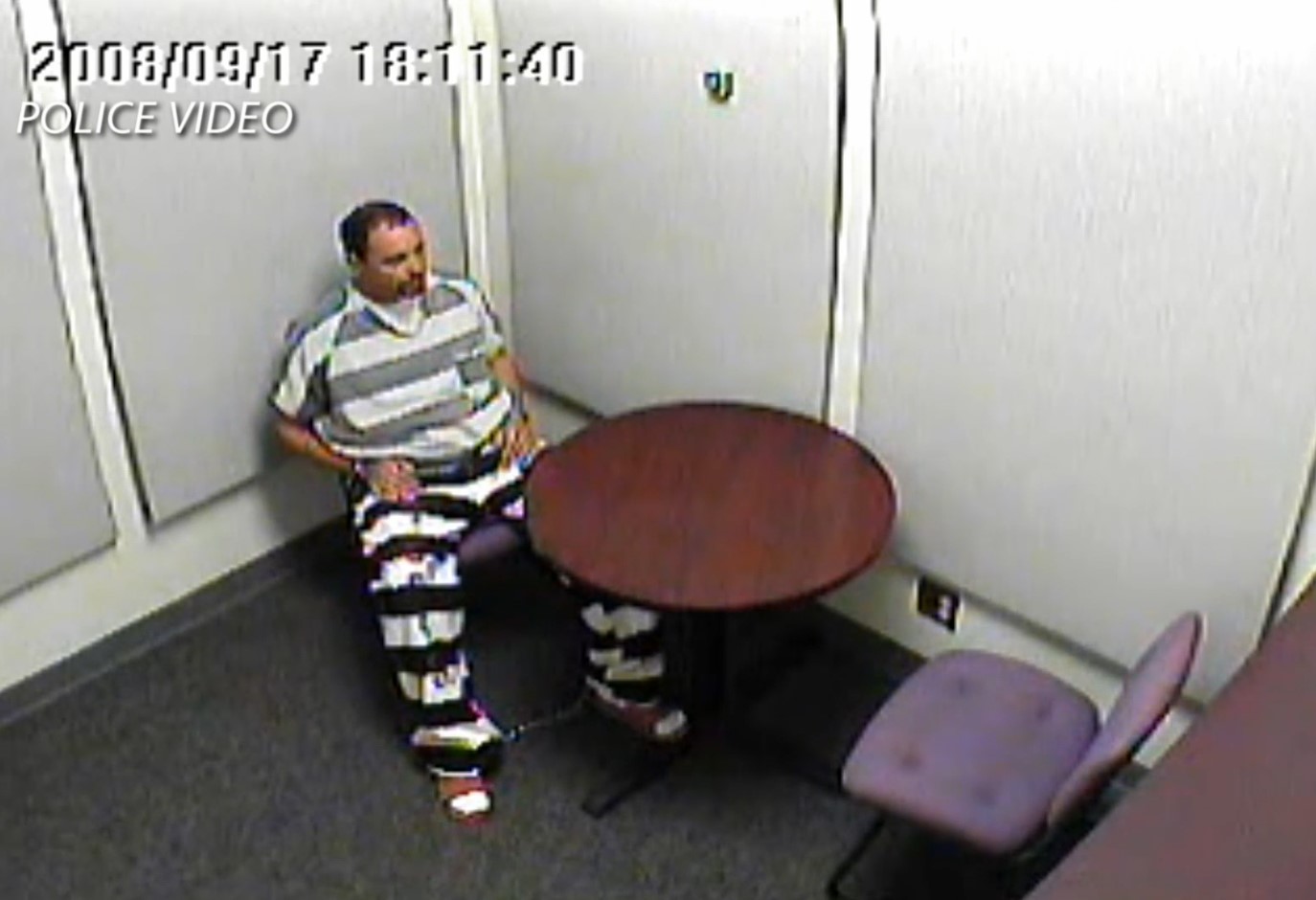 Not wishing to leave any stones unturned, the police even looked into the victim’s political connections. Still, the investigation ruled out most suspects, and ultimately, law enforcement officials found themselves back on square one. Additionally, since the police believed it to be a planned hit, they even looked into local people who would be ready to kill for money, but to no avail.

Interestingly, on the same day as the murder, a local drug dealer by the name of Ryan Estes received a message on his phone which claimed that the bullets that hit Matt Garcia were meant for him. However, he was unable to make sense of the text until the police got a lucky breakthrough. A week and a half after the murder, detectives got a call from a man who introduced himself as Gene Combs. 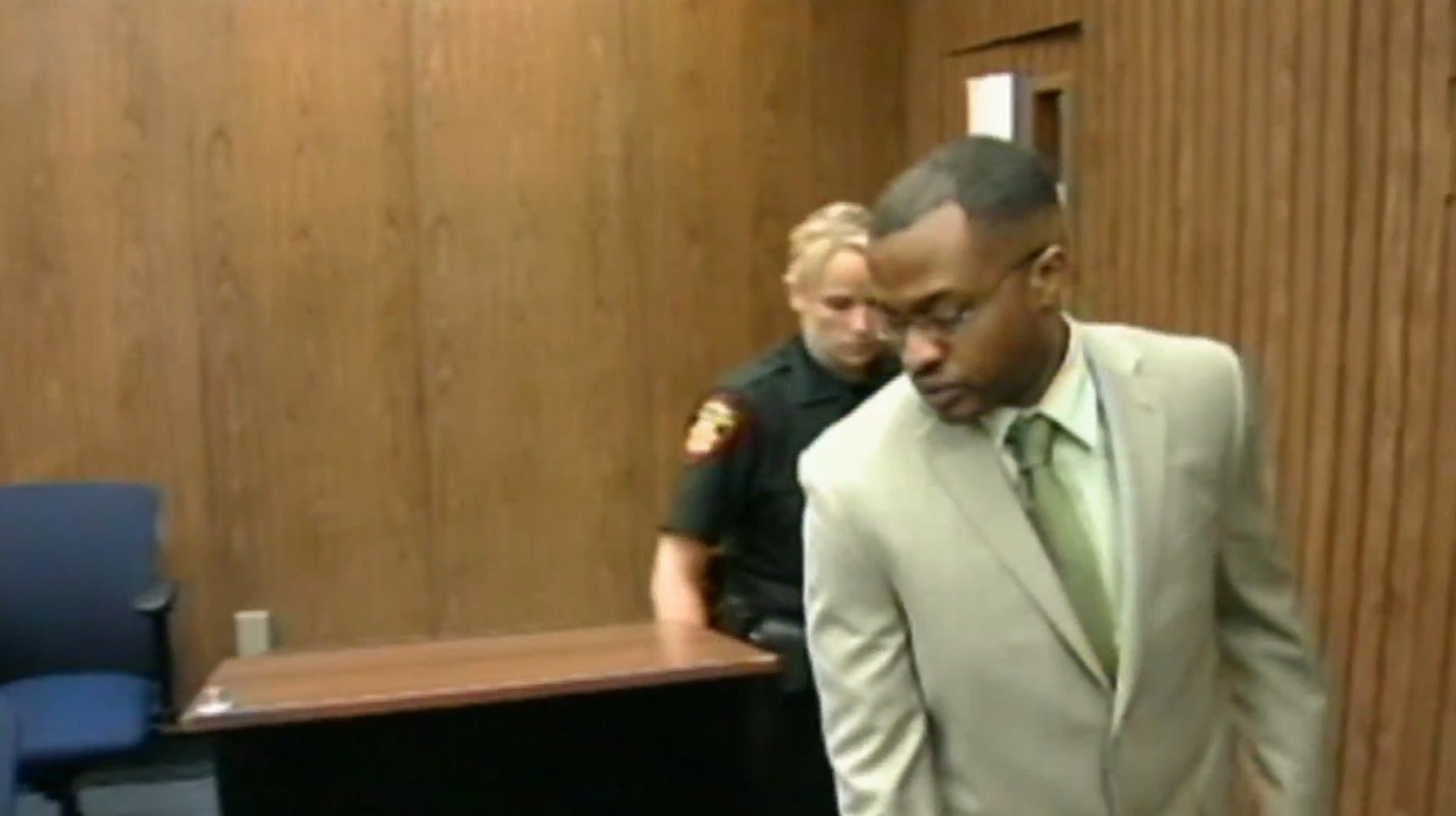 Gene claimed he knew who killed Matt and led the police straight to a person called Henry Williams. Besides, Combs even stated that the hit on Matt was a case of mistaken identity as they were looking to target Ryan Estes. Thus, with a complete witness statement and confession on their hands, authorities arrested both Combs and Williams before charging them with murder.

Where Are Gene Combs and Henry Williams Now?

Incidentally, Williams’ girlfriend, Nicole, who was driving the car on the day of the murder, agreed to testify against her boyfriend and his friend, which made the case even easier. Combs and Williams were tried separately, and while the jury convicted Combs of second-degree murder, Williams was found guilty of murder in the first degree. As a result, Combs was sentenced to 15 years to life, while Williams was handed down a 50 years to life prison term in 2010. 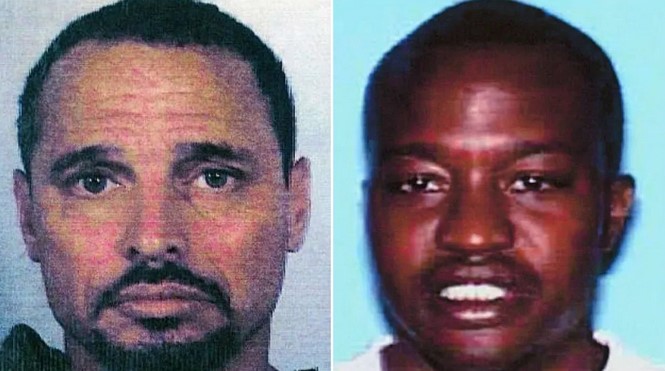 Since then, Williams has tried to appeal his case multiple times, but the court has never accepted his petition. Hence, he remains incarcerated at the California State Prison, Los Angeles County, and will be eligible for parole in 2028. On the other hand, reports mentioned that Combs became eligible for parole in May 2021 and from the looks of it, is now out of prison. It is likely that he is residing in the state of California as of this moment.