Where Is Matt Green Today? 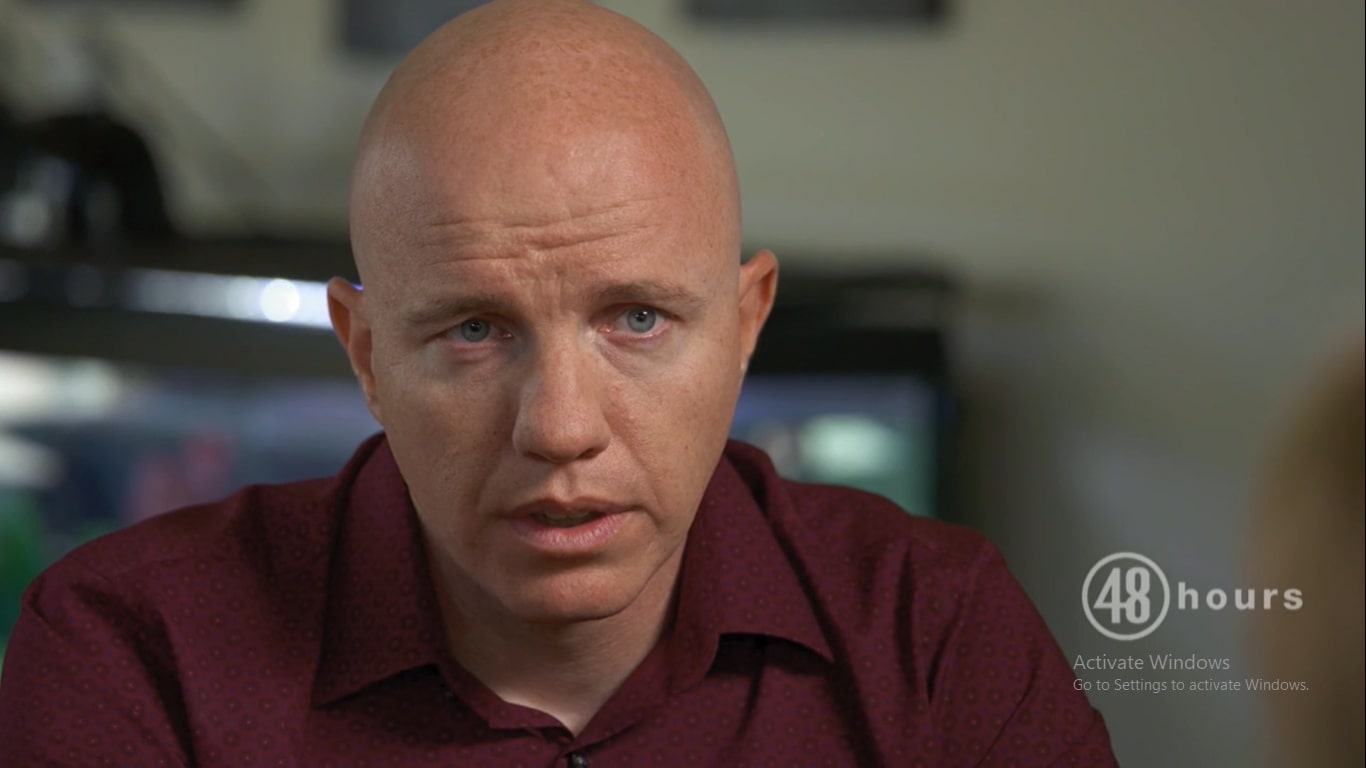 Daniel Green’s murder, which transpired back in 2015, had just one suspect, his ex-wife, Erika Sandoval, but even now, five years later, the case is still open as Erika awaits her second trial. The first one was declared a mistrial by the judge as the jury could not come to a unanimous decision regarding her conviction for the first-degree murder charge. With the help of interviews from the people who were closest to them, CBS’s ’48 Hours,’ episode ‘The Killing of Daniel Green,’ gives us an in-depth look into this case. Matthew Green, Daniel’s twin brother, is one such individual.

Who Is Matt Green?

Twins Matt and Daniel, along with their younger sister, Misty Gray, all grew up in Porterville, California, together. Unfortunately, it was in a troubled home with an abusive stepfather. It was because of this that they developed a bond like no other and became a team at a very young age, deciding to always be open and honest with each other, no matter what. According to their sister, “it was the three of us against the world type of thing.” Because of their peas in a pot type of nature, when Daniel decided to become a cop at around 14-years-old, Matt followed him and decided to do the same.

As adults, even though they all had their own separate lives, they still kept in touch. Matt knew most of what was going on with Daniel, but he feared that the one thing his brother was not completely honest about was the abuse that he was facing, both mental and physical, in his marriage with Erika. He’d seen it before with their stepfather and suspected it, especially because Erika, in a furious rage, could cut up furniture and say things that could make Daniel cry. “It devastated me to hear my brother crying,” he told ‘48 hours.’ “It broke my heart.”

Matt explained that he thought Daniel didn’t leave the relationship at first probably because he felt like there was “nothing he could do about it. You know, that he was maybe trapped in a cycle.” But, in the long run, even after he did manage to leave, it ended up with him losing his life, and Matt losing his brother and best friend forever.

Where Is Matt Green Now?

Still grappling with the loss of his brother, Matt doesn’t talk much about what happened after the murder or about Erika’s trial, but the one thing that he is okay, and in fact, proud to talk about is that he is now the legal guardian of Daniel and Erika’s son, Aiden. After Erika’s parental rights were terminated, Matt stepped up, and he and his wife, JoAnna, decided to adopt him. The couple has been married since 2009, so it wasn’t a tough decision for them to add Aiden to their family. Now, Aiden is 7-years-old and lives a happy and safe life in Visalia, California, with a maternal figure, a paternal figure, and a younger sister.

Although Matt served as a police officer for over a decade, he changed his line of work to take a step into the field of law. After graduating from San Joaquin College of Law, where he got his Juris Doctor degree, he started working as an associate at a local family law firm. After a few months of practice, when his skill became apparent, he got a lot of opportunities to move forward quickly. Currently, he is a partner at Green Krebsbach Law Group, Inc. The attorney is also admitted to the California State Bar and the Eastern District of California. Matt’s focus is on protecting the rights of parents and family members in complex cases that involve family, probate, and juvenile matters. (Featured Image Credit: CBS News / 48 Hours)