In September 1971, Maureen Farley’s battered body was found in a wooded area, leading to a search for her killer that only ended five decades later. Investigation Discovery’s ‘On The Case With Paula Zahn: The Smallest Clue’ delves into the story behind Maureen’s murder and how it was solved over 50 years later only through modern DNA technology. So, if you’re wondering what happened to her and the killer, we’ve got you covered.

How Did Maureen Farley Die?

Maureen Brubaker grew up in Sioux City, Iowa, and was the oldest of seven siblings. The 17-year-old was described as a funny and outgoing person who made friends easily. Maureen met David Farley when they were both teenagers, and they quickly fell in love. Despite her parents’ reluctance, she married David when she was only 15-years-old. Soon after that, David was sent to prison in Cedar Rapids, Iowa.

As a result, Maureen moved there to be closer to David. In Cedar Rapids, she lived at a boarding house and picked up a job as a waitress at a local diner. On September 17, 1971, the manager at the diner was worried when she didn’t show up for her shift. Her coworkers checked her room, but there was no sign of her. Maureen was reported missing by the manager on September 20.

Four days later, two boys squirrel hunting in a wooded area noticed a dead body on an abandoned car; it was Maureen. She was partially clothed and didn’t have any shoes or socks on. The 17-year-old had blunt force trauma to the head, and the police believed she wasn’t killed instantly; she stayed unconscious for a couple of days before dying. Furthermore, the authorities felt she might have been sexually assaulted. While the body was found, it would be decades before the person responsible was identified.

The investigators headed to Maureen’s boarding room but found no clues that pointed to her being killed. There were no signs of a struggle, and apart from her work uniform, nothing else was missing. Then, the boarding house manager told police that on the afternoon of September 17, 1971, she recalled a man meeting Maureen in her room. While the manager didn’t get a look at him, she remembered the smell of a cigar. Back then, this piece of information didn’t lead the police anywhere. 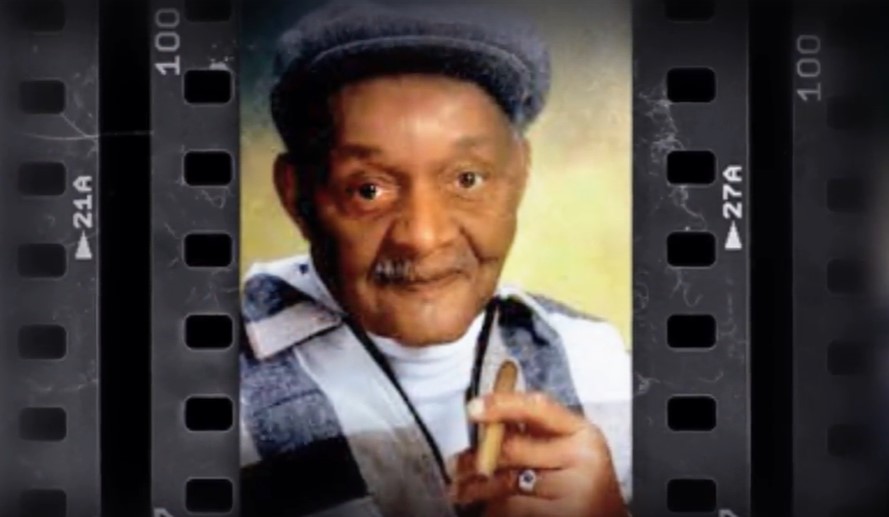 The authorities looked into other potential suspects, but alibis ruled them out. According to the show, Maureen’s husband asked the police to look into a man named George Smith, who had befriended his wife recently. The much older man was known to frequent the diner where Maureen worked and had offered to help her with David’s sentence. When George was questioned, he claimed to have been working around the time Maureen disappeared.

While the authorities were suspicious, no other evidence connected George to the murder. By 1972, the case turned cold, and Maureen’s family was left with a question mark regarding who killed her. Many years later, in 2006, the authorities looked into the case again and found untested DNA evidence. This led to a male profile being developed, but at the time, it didn’t match anyone in the database.

Maureen’s case was picked up again in 2015, with DNA testing ramping up in 2017. The investigators collected the DNA of the men who were previously questioned and began eliminating suspects. While 15 people were ruled out, George’s DNA was unavailable because he was dead and cremated by then. The authorities then compared the profile to the DNA of his daughter. In September 2021, exactly 50 years after Maureen’s body was found, it was confirmed that George was the killer.

How Did George Smith Die?

George died of old age on February 9, 2013, at St. Luke’s Living Center East in Cedar Rapids. He was 94-years-old at the time of his death. Back then, George hauled garbage, which likely made him familiar with the dumping spot. Furthermore, he was reportedly working at a liquor store near Maureen’s apartment. According to the show, the authorities theorized that George lured Maureen to his home under the pretext of helping her before trying to have sex with her.

An altercation could have occurred when Maureen turned him down, with George hitting her in the head. Then, the police believed he drove to the wooded area, leaving the body there. Furthermore, George was known to have smoked cigars and often inquired about the case in 1971. Upon learning the killer’s identity, Maureen’s mother, Mary, was relieved. She said, “We just figure he’ll suffer in hell for it. What’s done is done, and at least we know it was him, and we can quit wondering. We can let it go.”