Maurice Byrd’s family got quite concerned when he failed to turn up to take care of his sick mother. However, nothing prepared them for the tragic surprise as Maurice was found shot to death on December 10, 2011. Investigation Discovery’s ‘See No Evil: Maurice’s Last Visitor’ chronicles the horrific slaying and takes the viewer through the police investigation that brought the killer to justice. Let’s take a detailed look at the case and find out where Maurice’s killer is at present, shall we?

How Did Maurice Byrd Die?

Maurice Byrd, a 60-year-old resident of Guthrie, Oklahoma, was quite close to his family and shared a special bond with his mother. Seen as a visionary with big ideas, Maurice made a living as a real estate developer and also counseled young people on the side. The local community described him as a generous man with a warm heart who loved putting the betterment of others before himself. Thus, Maurice is terribly missed by his loved ones to this very day. 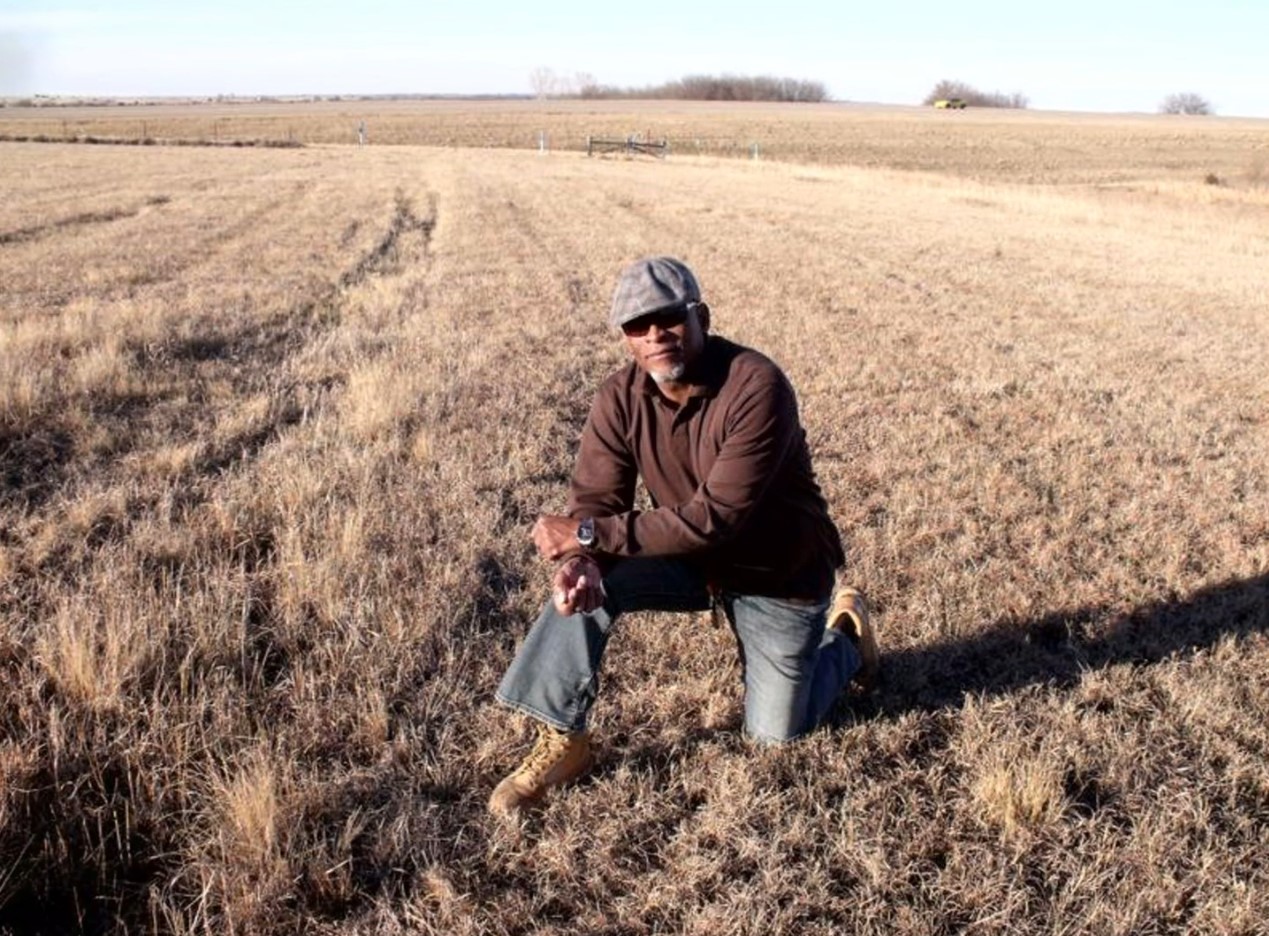 At the time of his murder, Maurice was taking care of his ailing mother on a daily basis. Hence, his family found it quite strange when he failed to turn up without any prior communication. They tried to get in touch with Maurice but were unable to do so. As a result, they were forced to involve the police in the matter.

Once authorities reached his Guthrie, Oklahoma, house, they found Maurice lying on his front with several gunshot wounds to his back. There was blood all around the victim’s body, and authorities realized that Maurice was already deceased by the time they had arrived. Later, an autopsy determined the bullet wounds to be the cause of death. Although the incident was considered a homicide, law enforcement officials did not find any sign of forced entry.

Unfortunately, the crime scene did not present a lot of leads in Maurice’s case. Hence, the police had to conduct interviews in order to draw up a list of suspects. Being a real estate developer, the show mentions that Maurice did have feuds with a few other people, but their alibis all checked out. However, the interviews also informed the police that Maurice was a regular attendee of the Macedonia Baptist Church, which was located about a block away from his home.

When the church did not provide any further evidence, the police noticed that the building grounds were covered by CCTV cameras which might hold the clue to solve the murder. Moreover, the front of Maurice’s house was also under CCTV surveillance which made the police’s jobs easier. Once authorities got a warrant and began looking through the footage from the church, they saw a woman get out of a car and talk to another member before walking in the direction of Maurice’s home. 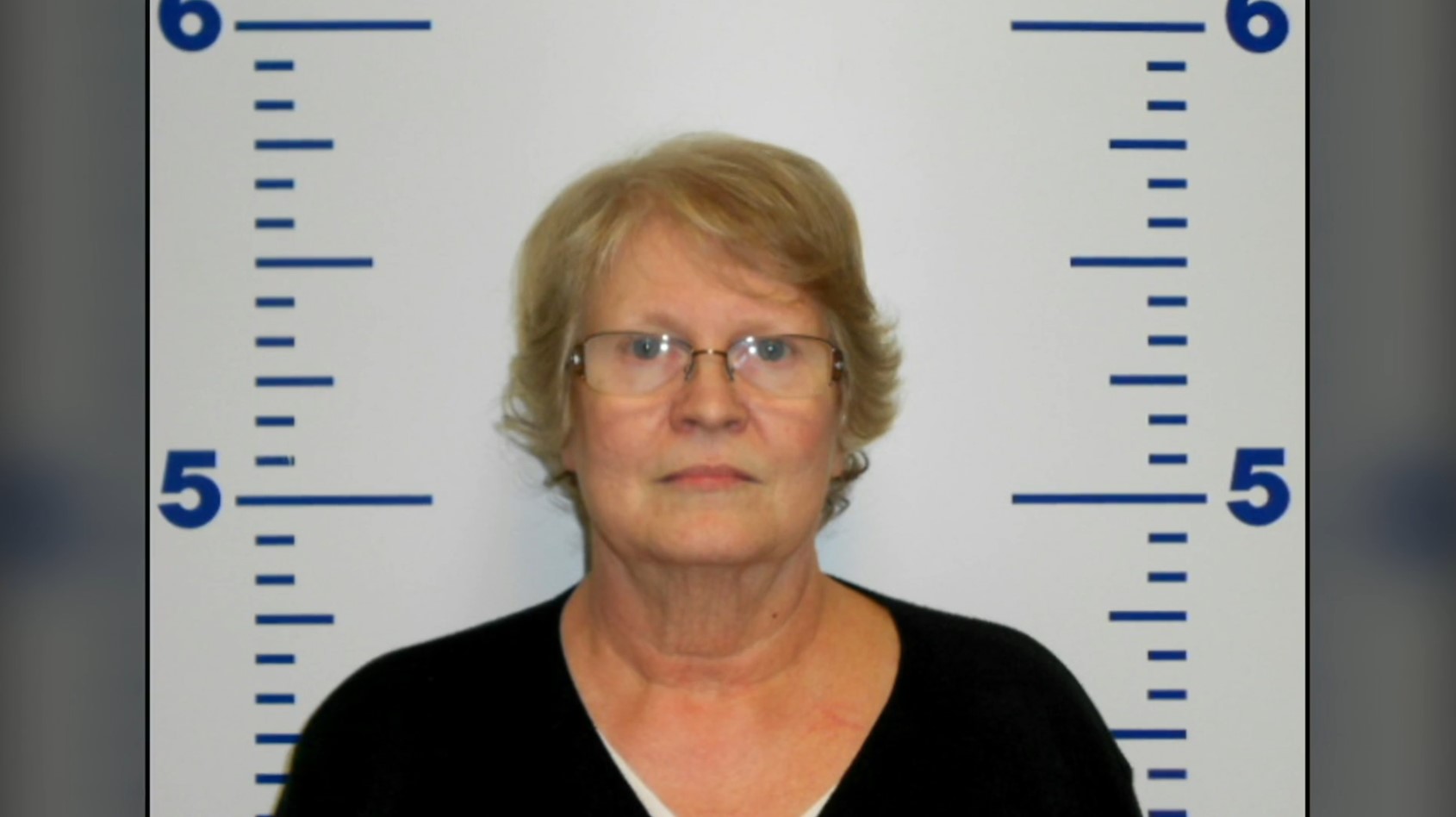 Although the woman later came back for her car, the same vehicle made multiple stops in front of the victim’s house on the day of the murder. As the footage was quite clear, the police were able to note down the vehicle’s license number, which they traced to a woman named Beverly Rhea McColm. Moreover, when the police went through Beverly’s house, they found a handgun and a box of live ammunition with about five bullets missing. The weapon seemed to be a close match to the murder weapon, but Beverly insisted on her innocence and claimed that she had last met Maurice a few days before his death.

Nevertheless, the investigation revealed that Beverly had lent the victim a few thousand dollars, and once presented with the surveillance footage, the suspect changed her story and said that she had visited with a guy named Max on the day of his murder. According to the show, Beverly stated that Max was supposed to scare the victim into returning the money, but the argument allegedly escalated, and she fled after hearing gunshots. This explanation seemed a little too farfetched for the police to believe, and since they could not locate Max, Beverly was arrested and charged with Maurice’s murder.

Where Is Beverly Rhea McColm Now? 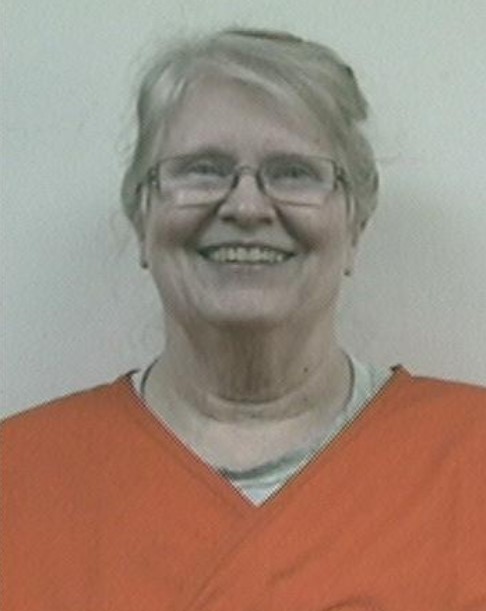 Initially, Beverly Rhea McColm insisted on her innocence and hoped to win the jury over in her trial. However, she had a sudden change of mind in April 2013 and decided to plead guilty to the charge of second-degree murder. As a result, Beverly was sentenced to 40 years in prison, with a chance for the last 30 years to be suspended based on her good behavior. According to prison records, she got out on parole in 2020. Since Beverly is a resident of Texas, she has been allowed to transfer her supervision to her home state.