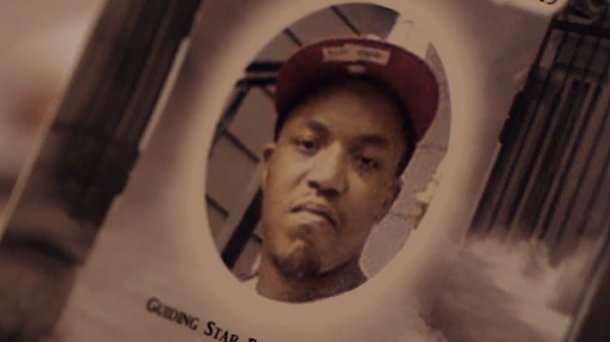 During the Labor Day weekend in 2019, a trailer park in Kansas City, Kansas, became the scene of a homicide. Maurice Hunter Jr., a beloved father, was found dead in the street outside a trailer. Investigation Discovery’s ‘Real PD Kansas City: Right in the Heart’ shows how the authorities used witness interviews and excellent police work to bring the suspect to justice. So, if you’re wondering what happened in this case, we’ve got you covered.

How Did Maurice Hunter Jr. Die?

Maurice Hunter Jr. was born in May 1989 in Kansas City and also did his schooling in Kansas. Loved ones described him as an articulate and outgoing individual who loved basketball. He was a loving father to two daughters and two sons. At the time of the incident, Maurice lived with his girlfriend at the Carroll Creek trailer park in Kansas City. However, the 30-year-old’s life ended suddenly after a shooting incident on September 1, 2019.

At around 2:10 pm on that day, the authorities responded to a call regarding someone shooting a male victim and then leaving. According to the show, Maurice had an argument with his girlfriend at the time, who then went inside the trailer, only to hear a gunshot ring out. Maurice was shot at point-blank range in the chest and was pronounced dead at the scene. The authorities learned that his car was missing as well.

Investigators learned that right after the shooting, a car was seen leaving the area. It was Maurice’s, and it was believed that the shooter drove away in it. Furthermore, Maurice’s girlfriend had twin daughters, one of whom the police thought was involved. His girlfriend was brought in for questioning, and as per the show, she claimed that one of her daughters — Alexia Lasha Hendricks — was present at the scene along with her girlfriend. 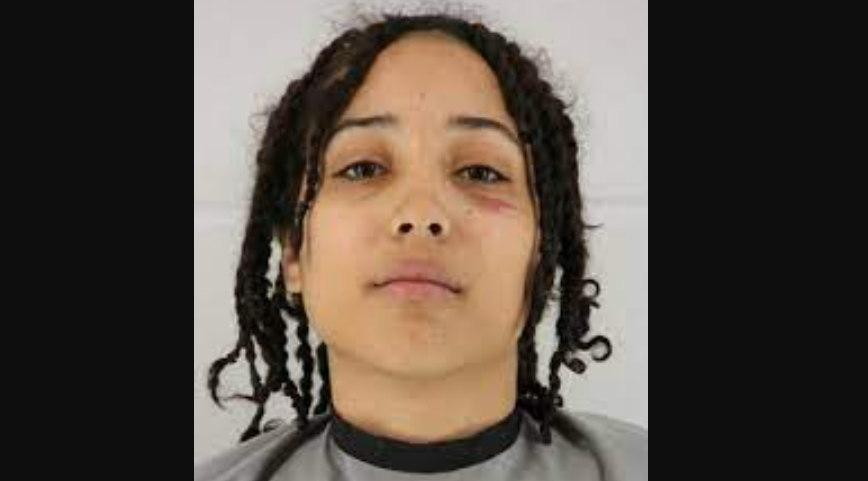 Maurice’s girlfriend stated that Alexia and Maurice were screaming at each other during an argument when she went inside. Then, she heard a shot. However, Maurice’s girlfriend said that she did not see who did it or what happened. The vehicle in which Alexia left was eventually found and brought in for an examination. A gun silencer was located inside.

Finally, the police tracked Alexia’s girlfriend — Jeimy — down and interrogated her. Jeimy claimed that the argument first began between Maurice and Alexia’s mother. According to the show, Alexia then asked Maurice to leave. Jeimy said that Alexia had a gun with her that went off accidentally as she was handing it to Maurice. Eventually, Alexia turned herself in to the authorities and then provided them with her version of the events. She maintained that it was an accident.

Where is Alexia Hendricks Now?

As per the show, Alexia Hendricks stated that she was asleep when she heard an argument between Maurice and her mother. When the then-19-year-old went to see what it was about, she noticed that her mother was bleeding. At this point, Alexia said that Maurice grabbed a gun and threatened to kill himself if Alexia’s mother left him. When Maurice put the gun down, Alexia said she grabbed it and asked him to leave. 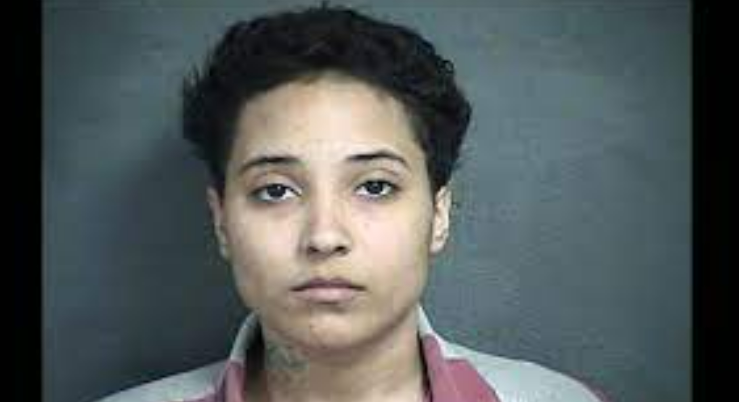 Outside, Maurice asked her to hand the gun over to her. Alexia said that as she was doing that, the gun went off accidentally, killing Maurice. She claimed that she had never held a gun before despite social media images on her profile saying otherwise. In the end, the show stated that Alexia pleaded guilty to second-degree murder and now faces about 9 years behind bars.