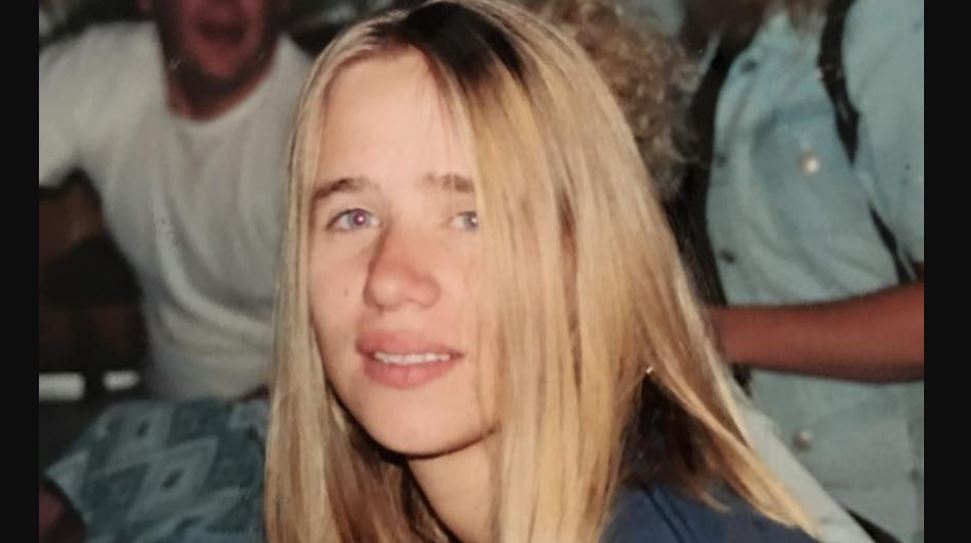 When Sherry Leighty suddenly disappeared in September 1999, many believed she had gone off to another state with a boyfriend. However, it was only more than a decade later that the authorities decided to take a second look at the case. This led to some explosive developments, eventually sending to prison someone Sherry knew very well. Investigation Discovery’s ‘Welcome to Murdertown: Buried Deep’ chronicles the years-long account that brought Sherry’s killer to justice. So, let’s find out more about this case then, shall we?

How Did Sherry Leighty Die?

Sherry Jean Leighty was born in September 1976 in Altoona, Pennsylvania. The 23-year-old loved animals and country music. She graduated from Altoona Area High School in Altoona in 1995. At the time of Sherry’s disappearance, she had three children aged 7, 3, and 1 with Aaron Leighty. However, they were finalizing their divorce, and she was still living with her in-laws. Aaron had full custody of their children.

Sherry was last seen alive towards the end of September 1999. Nobody knew what happened to her after that. She was not considered a missing person until many years later. In May 2013, the authorities searched a large property in Warriors Mark Township, Pennsylvania. After digging several holes along a rock wall, skeletal remains were found that were later identified as Sherry’s through DNA testing. The authorities believed that the killer moved the decomposing remains from elsewhere to their final spot. There was evidence of blunt force trauma to the skull.

Initially, Sherry’s father, Sheldon Dumm, told the authorities that she might have gone to Maine to be with a boyfriend. Aaron also believed that story but then had second thoughts when she didn’t contact their children. Kenneth Leighty — Aaron’s father and Sherry’s father-in-law — was the last to see her alive. At the time, he told the police that he had dropped Sherry off at work before heading to work himself on October 1, 1999.

While Sherry’s father and sister kept pushing for her disappearance to be investigated, the case was not looked at until August 2012, when a cold case detective decided to give it another go. The police then learned what Kenneth stated earlier was a lie. On October 1, he didn’t have work despite telling the authorities that he did. So, they dug deeper, and many other leads pointed in Kenneth’s direction.

In April 2013, the police questioned Kenneth regarding the case, but he assaulted the officers instead, resulting in his arrest. Then, in a recorded phone call with Aaron, he admitted to killing Sherry, saying, “I did it … It was an accident.” Kenneth told the police that he got into an argument with Sherry that then turned deadly. He bludgeoned her with a blunt object and then put her in his car. Sherry died while inside the vehicle. Kenneth drove to the property he owned in Warriors Mark Township and buried her.

While the police searched the property for five days, they couldn’t find the remains. Then, they offered Kenneth a plea deal on May 10, 2013, to help them locate Sherry. He accepted and led them to the skeletal remains. However, Kenneth never stated what the argument was about or exactly when she was murdered. The authorities believed that Sherry died sometime between September 22 and October 1, 1999. Furthermore, Kenneth had also read up either about how to dispose of human remains or police techniques while looking for buried remains.

Where is Kenneth Leighty Now? 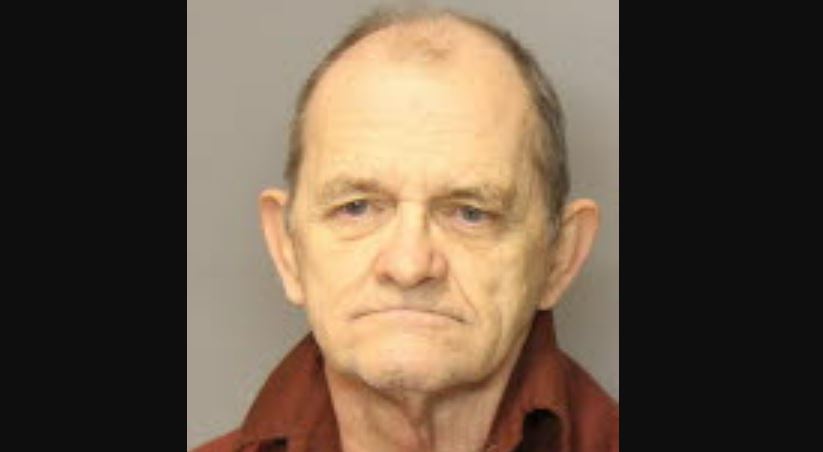 In December 2013, Kenneth, then 66-years-old, pleaded guilty to third-degree murder as part of a plea deal. Earlier, he pleaded guilty to aggravated assault against police officers, receiving 3 to 23 months behind bars. For the third-degree murder, Kenneth received 7 to 14 years. The prosecution had to offer a plea deal because, without the body, there wasn’t enough evidence to file charges against him. As per prison records, Kenneth remains incarcerated at the State Correctional Institution – Frackville in Pennsylvania.