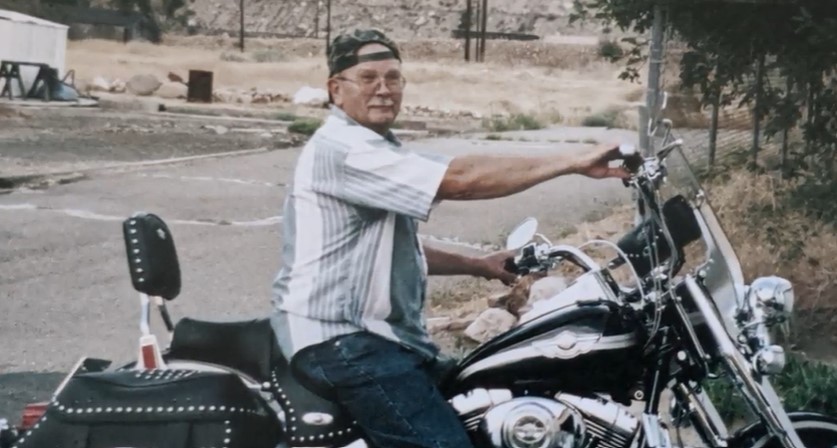 In a peaceful neighborhood in the mining community of Helper, Utah, tensions simmered between two military veterans. The feud then boiled over into a physical assault in October 2019. Investigation Discovery’s ‘Fear Thy Neighbor: The Filth and the Fury’ details the escalating conflict between Max Heino and his next-door neighbor, Rikhard Tallent, ultimately ending in tragedy. So, if you’re wondering what happened in this case, we’ve got you covered.

How Did Max Heino Die?

Max Edwin Heino was a Utah native born in April 1934. He was a US Army veteran and later worked as a coal miner in Carbon County, Utah. Max married Della Jean Wilson in November 1954, and the couple lived happily together for over six decades. He enjoyed spending time with family and fishing and hunting with his grandchildren. At the time of the incident, Max and Jean had settled into a life of retirement in Helper, Utah.

On October 17, 2019, Max got into a physical altercation with a neighbor and was injured along with his wife. While Jean was okay, Max began behaving differently the following day and required medical attention. By then, it was mentioned on the show that the 85-year-old had already been dealing with dementia and diabetes. His condition deteriorated rapidly over the next few days, and he died on October 25, 2019. An autopsy ruled that a blood clot resulting from the attack exploded in his brain. As per the show, the medical examiner ruled it a homicide.

Rikhard Tallent was Max’s next-door neighbor. He was a military veteran, too, but mostly kept to himself. As per the show, the neighbors’ initial point of contention was the mailbox. Rikhard had placed his own mailbox on the stand shared by both houses, removing Heinos’ mailbox. Max and Jean let it go, but things only worsened. Rikhard’s interactions with others in the community made it seem like he was paranoid. Over time, Rikhard began collecting old tires and other items that led to his property looking unkempt and garbage flowing onto the Heinos’ property. This caused a terrible smell too. 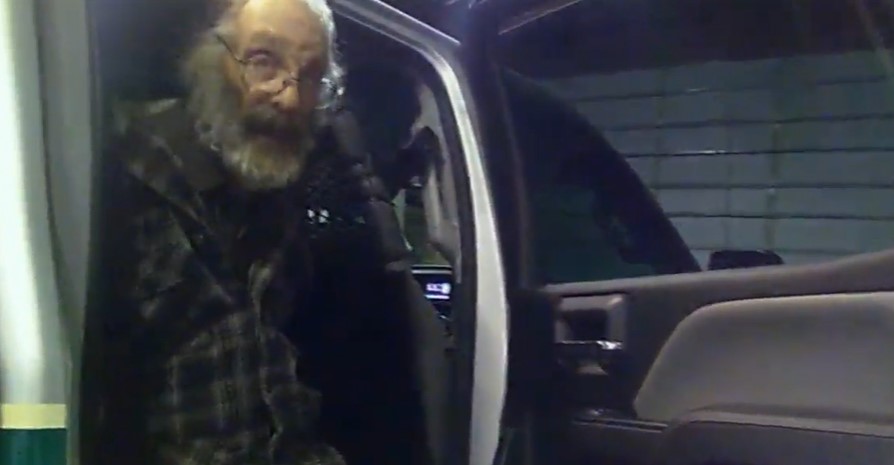 However, Rikhard did nothing about it. According to the show, his house was on fire at one point, and the authorities deemed the place uninhabitable after that. However, Rikhard continued to live there despite no running water, electricity, or plumbing. The issues between Rikhard and the neighbors continued until it seemed like Max had had enough. On October 17, 2019, seeing Rikhard’s mailbox falling off, Max removed it and placed it back on Rikhard’s property. As a result, a confrontation occurred.

On that day, Rikhard walked up to Max and Jean, who were on their porch, upset about the mailbox being removed. Jean tried to stop the argument between Max and Rikhard, but she was pushed aside by the latter, leading to her getting hurt in the face and knee. Rikhard then punched and kicked Max in the legs and groin. Max and Jean’s granddaughter later said, “He (Rikhard) kicked my grandpa two to four times in the leg. He also punched my grandma in the face and shoved the fence into her.”

Max died a few days later, with the medical examiner ruling that the blood clot resulted from the assault. When the police spoke to Rikhard, he admitted to assaulting Max. However, it was about five months before the authorities upgraded the charges to homicide by assault, but it was unclear why it took that long. As per the show, in the period leading up to Rikhard’s trial, he threatened other members of Max’s family.

How Did Richard Tallent Die? 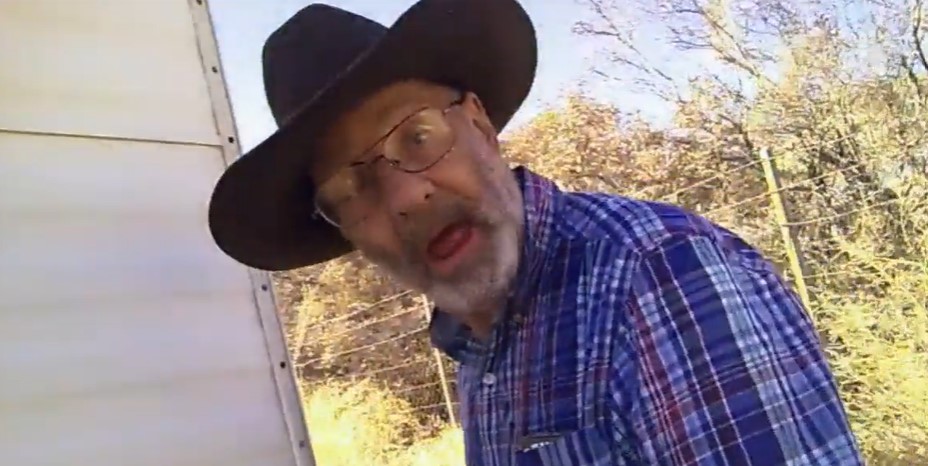 At Rikhard’s trial in April 2021, the defense claimed that Max died due to his prior health problems, not the assault. The jury believed the same, finding Rikhard not guilty of the homicide but convicting him on two counts of assault in May 2021. He was sentenced to time served and released soon after. Rikhard was also charged with aggravated assault in relation to another of Max’s family members, but as per the show, he didn’t serve any time for that either. Rikhard died in January 2022. He was 72-years-old, and the cause of death was a brain injury he had all his life.