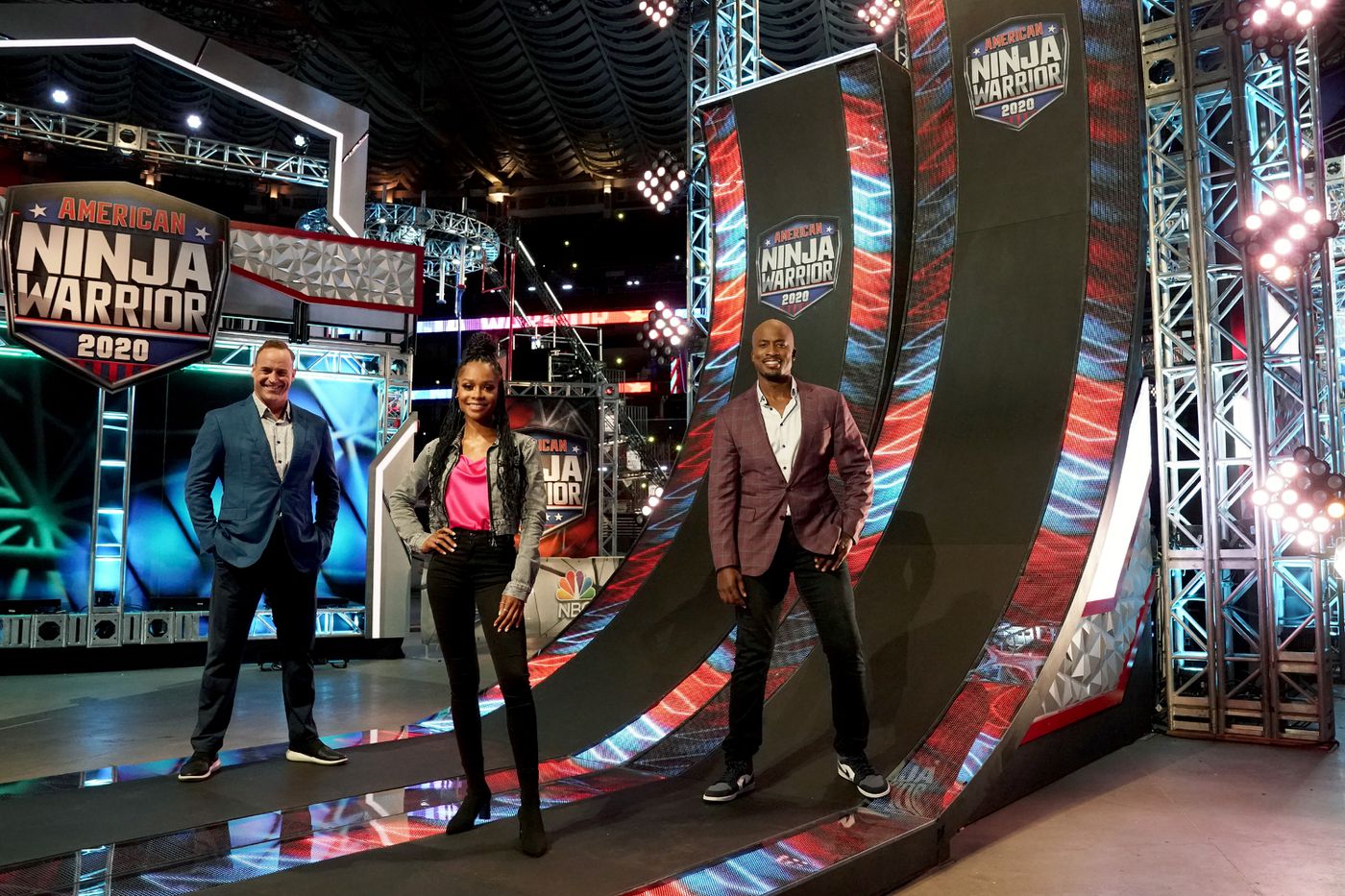 ‘American Ninja Warrior’ is a sports entertainment competition show where the contestants must finish interesting obstacle courses involving jumping, climbing, swinging, and crawling to stay ahead of the others. The series is based on a Japanese show called ‘Sasuke.’ It follows hundreds of participants as they compete in events held in different cities of the USA to bag a spot in the national finals at the Las Vegas Strip. The person to complete the challenging tasks wins the bragging rights to being the season’s “American Ninja Warrior.” One fascinating aspect of the show is the Mega Wall. If you want to know more about it, you are just where you need to be. So, here is everything we have learned!

What is a Mega Wall on American Ninja Warrior?

The Warped Mega Wall, better known as the Mega Wall, was introduced in season 10 as the optional sixth obstacle in the city qualifiers round. It is placed adjacent to the Warped Wall, which served as the only final obstacle until season 9. Both of them are steep curved walls that require the competitor to climb them and reach the top. What makes it challenging is the short run-up to the climb. There is a buzzer placed at the top of both these walls that the contestants must press to stop the timer that records how long they take to finish the task. 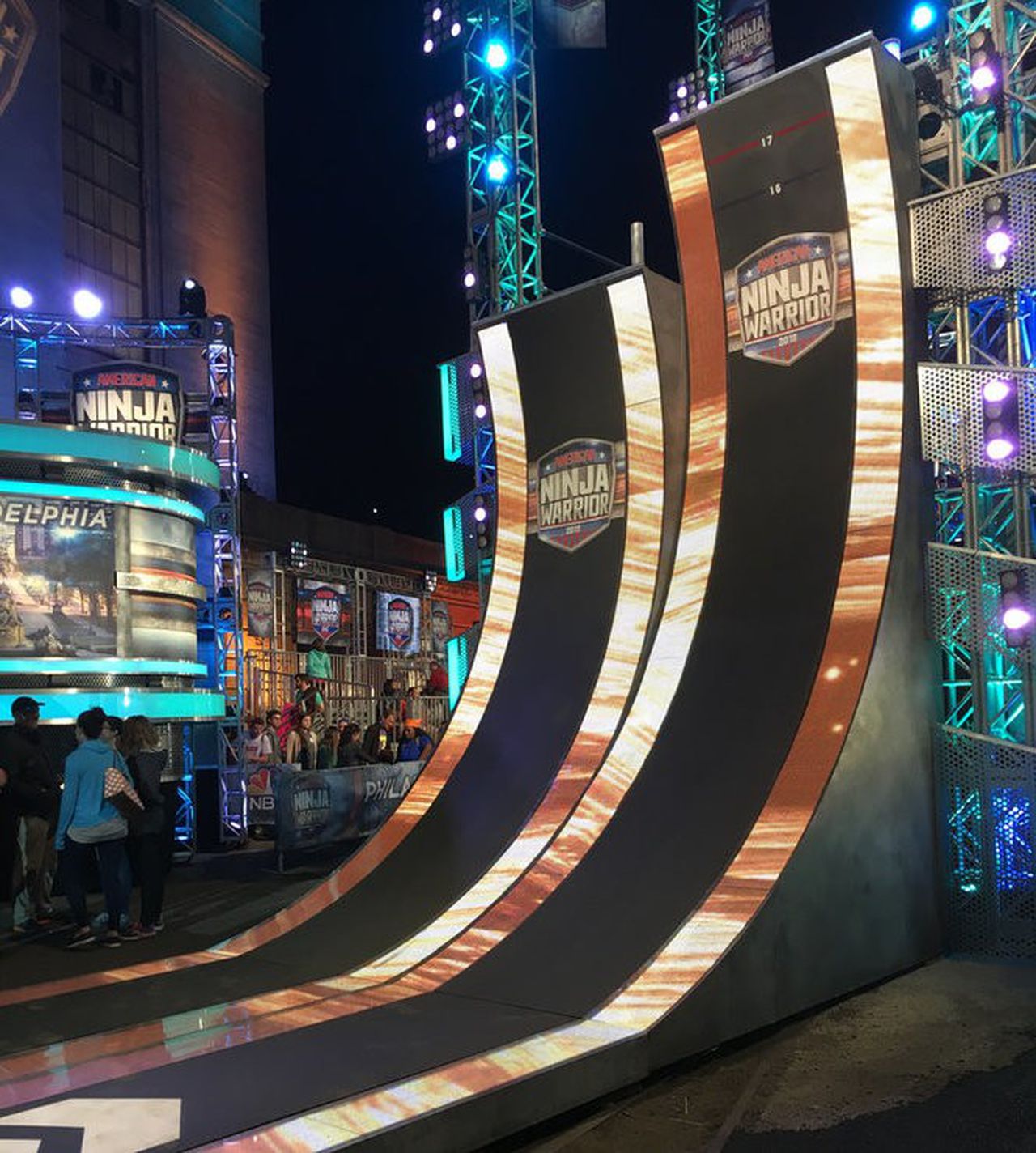 The introduction of the Mega Wall in 2018 brought in a whole new excitement to the show. The 18 feet (5.49 meters) tall wall was introduced in addition to the Warped Wall, which is 14.5 feet (4.41 meters) high. As per the rules in season 10, the contestants were given only one attempt to climb the Mega Wall and win $10,000. If they failed, they were given a single chance to climb the Warped Wall. However, if a contestant chose the Warped Wall from the get-go, they got three attempts to finish the climb. 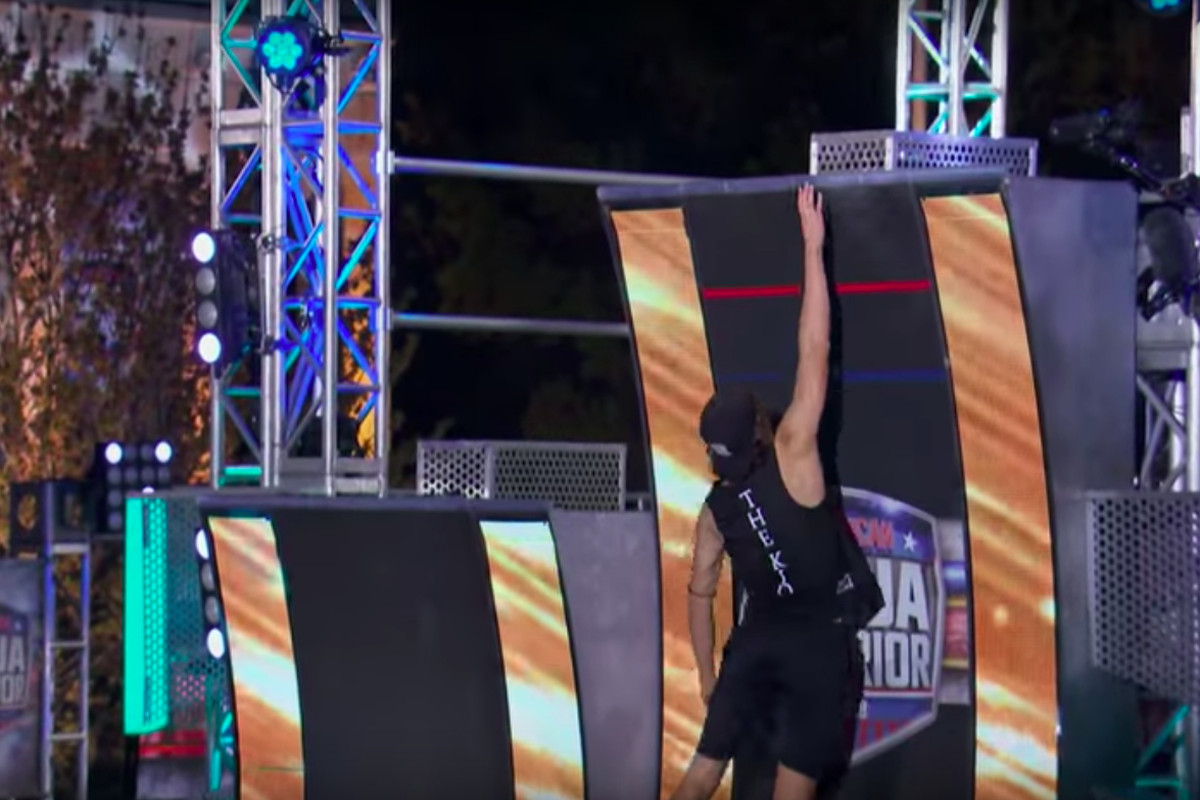 For season 11, the rules were tweaked a little as the competitors were given three attempts to climb either of the walls. This meant that if they chose the Mega Wall, they were given three attempts to climb it but could not attempt the Warped Wall after that. The catch is that the prize money would reduce with each attempt to climb the Mega Wall. For example, if they successfully climbed it in the second attempt, they would win $5000 but just $2500 if they were successful in their third attempt. The twelfth season reverted to the rules applied in season 10.

The show is currently airing its thirteenth installment, and there has been a slight change to the original rules regarding the Mega Wall. Like seasons 10 and 12, the contestants get one chance to climb the Mega Wall and win $10,000. However, if they fail and move to the Warped Wall, they get two attempts instead of one. This means that in total, each competitor has three attempts to climb the two walls. They can either try to climb the Mega Wall once and the Warped Wall twice; the other option is to attempt the Warped Wall all three times. It is important to note that while successfully climbing the Mega Wall has its perks. The contestants risk increasing their completion time, which might hurt their chances of qualifying for the national finals since time is a significant factor in the selection process. So, if people want to stay ahead in the competition, they will have to take a well-calculated risk.