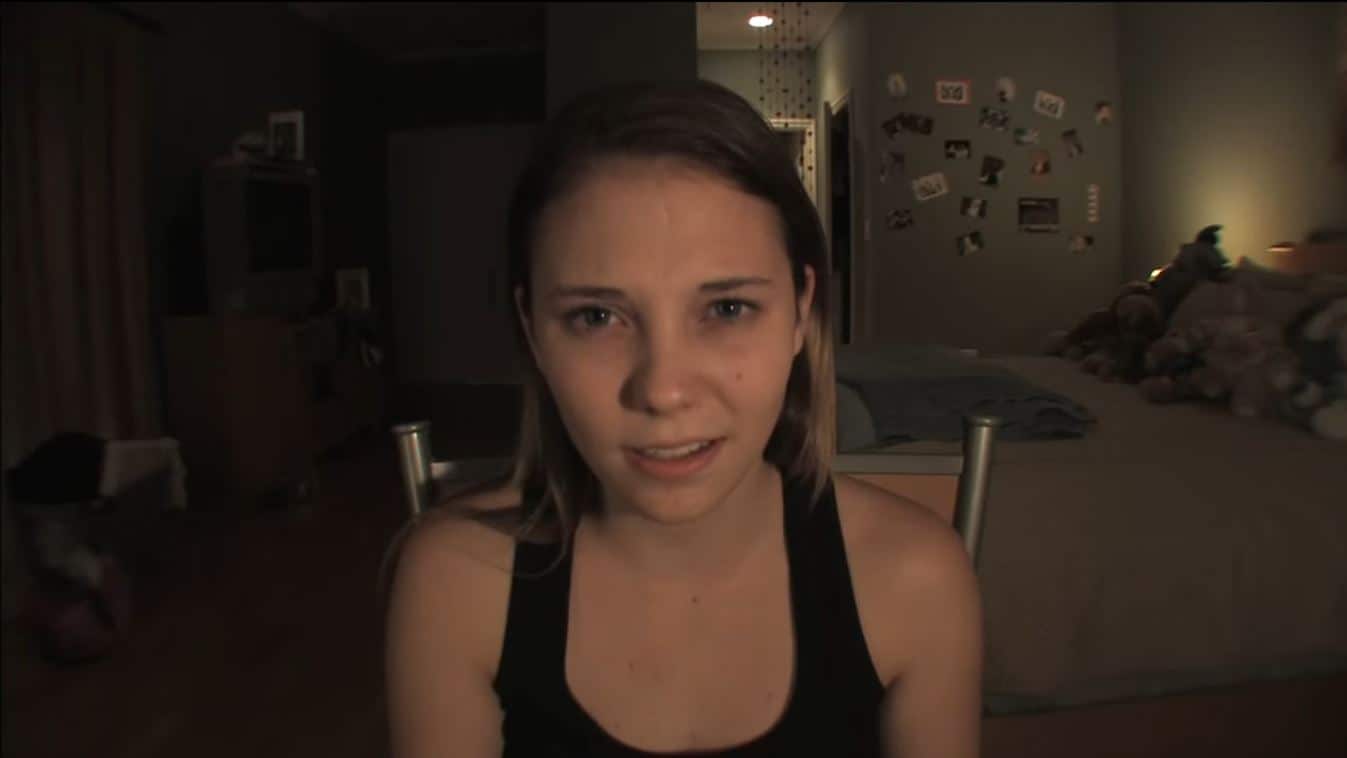 ‘Megan is Missing’ is not for the faint-hearted. But it is also a horror flick that seeks to educate its audience about the risk and prevalence of predators who use the internet to prey on children. The found-footage style movie revolves around the mysterious disappearance of Megan Stewart (Rachel Quinn) and how her best friend, Amy Herman (Amber Perkins), is determined to find out the truth. In this article, we discuss the ending and the significance of the barrel scene. Spoilers Ahead!

Megan is an extremely popular honors student who is also known for being an attractive party girl. But sadly, the 14-years-old teenager is also a victim of sexual assault since her own stepfather raped her when she was just 9. Megan’s troubled past, coupled with a strained relationship with her mother, has led her to become the person she is today.

One day, Megan gets introduced to Josh online, and the two eventually make plans to meet up behind a local diner. But she never comes home from this interaction, leading her shy and reserved best friend Amy to launch her own version of an investigation. What awaits her on the other side, however, is not pleasant, to say the least.

Unbeknownst to Amy, Josh has been stalking her and knows of the secret spot she used to visit with her best friend. The second time Amy goes to the location, he abducts her as well. The next moment we see her, Amy is in her underwear, tied to a leash. She screams for help, but the culprit does not care. He even throws water at her and tells her that his name is not Josh.

Post this, Josh retrieves Amy’s precious Billy Bear and forces her to eat food from a dog bowl while taunting her with the toy. He then rapes her and gets her blood on his hands in the process of doing so. Later, the man comes back and tells Amy to get into the barrel in front of her so that she will remain in the dark about the location. 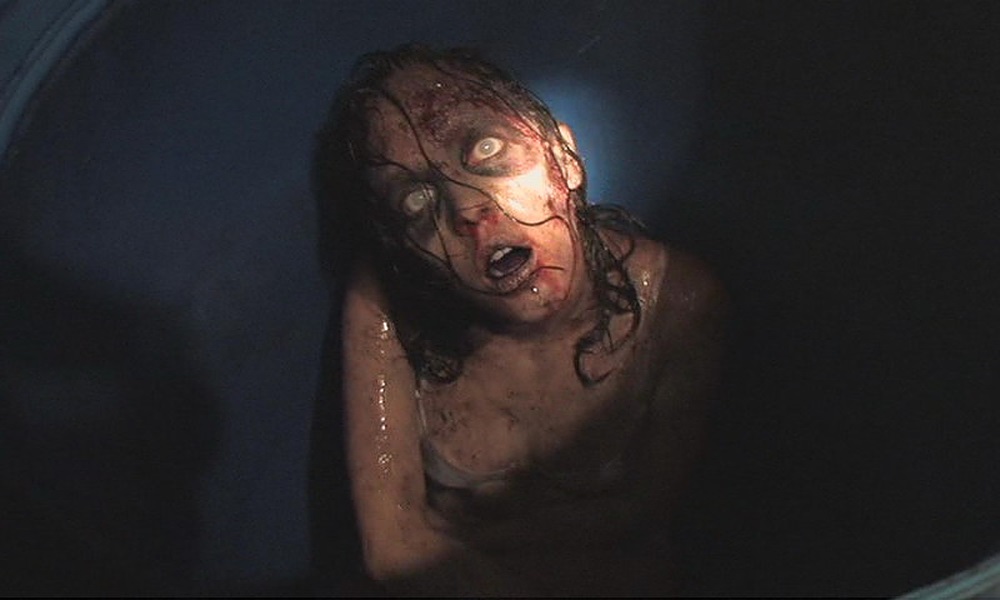 It is then revealed that Megan’s corpse is inside the barrel, and naturally, Amy freaks out. Although she tries to run away, Josh locks her in the barrel with her deceased friend’s body. Then, he drives out to the woods and starts digging a massive hole in the ground. Despite numerous pleas for freedom, Josh ignores Amy and continues with the task at hand.

Amy even tells him that she loves him and that no one will ever love and care for him the way she does. But these words don’t have any effect on Josh, who proceeds to shove the barrel in the cavity and cover the scene up with dirt. In the end, we see an old clip where Megan and Amy are discussing what could have been their potential future.

The stuffed toy is the very symbol of Amy’s innocence and childhood. When her mother asked her to throw it away, she couldn’t. So she went to the secret spot under the bridge and hid it there. In a twisted turn of events, the teenager, who was just looking into the disappearance of her best friend – Megan, is kidnapped from the same place that she deems secure and is taken to Josh’s lair, alongside Billy Bear. 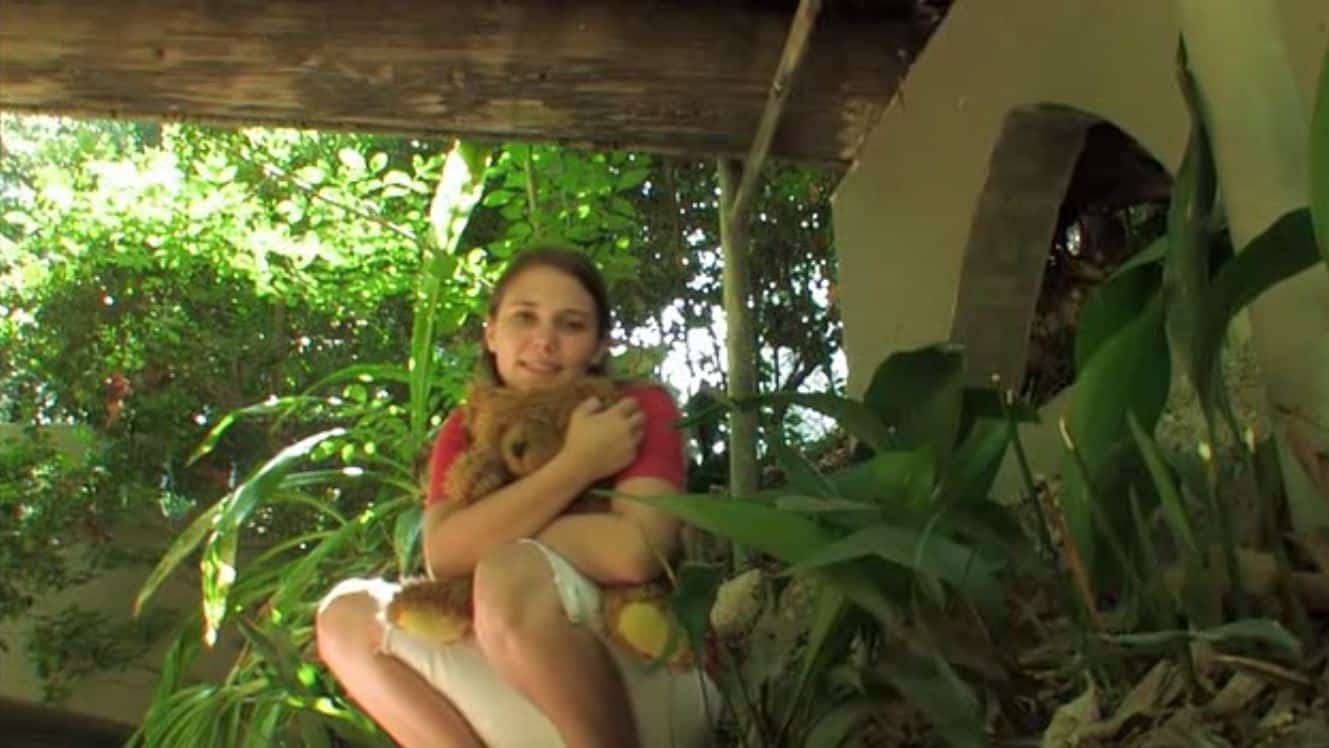 Throughout the movie, Amy is seen as this shy, reserved, and modest girl who is not conventionally attractive, according to her peers. Yet in the barrel scene, Amy is on a leash, stripped down to her underwear. Josh even forces her to eat from the dog bowl. This sudden and drastic fetishization of the most mundane character in the film is a poignant message in itself. The purpose of this scene and the particular imagery used is that no one is safe from predatory psychopaths. This travesty could befall anyone, from one of the most popular girls in school (Megan) to one of the most naive ones (Amy).

Unfortunately, this is not the most heartbreaking facet of the scene. Billy Bear is present throughout, as the symbol of Amy’s destruction. Once, her biggest worry in the world was to hide it and protect it. Towards the end, the toy gives her some solace. The perpetrator taunts her with the bear while she is forced to eat in a humiliating fashion without her hands. After Josh sexually assaults the teenager (who in all likelihood hasn’t even had her first kiss), she is seen sleeping with the bear in her hands. When he wakes her up, she sees the decomposing corpse of Megan in the barrel. 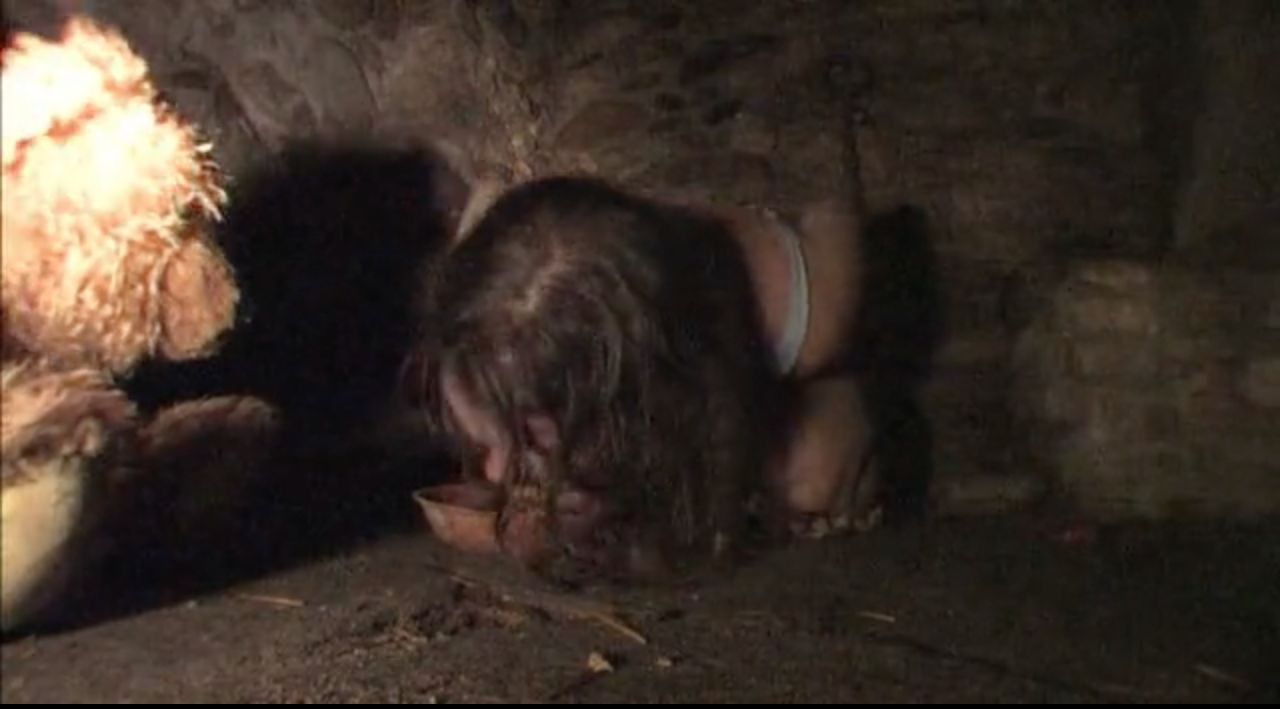 Billy Bear actively reminds us that the horrible acts on screen are being done to a teenager. In our opinion, it is only when you let that fact sink into the very depths of your soul that the movie really horrifies you. Sure, there are jump scares and other conventional tropes in the film. But at the end of the day, the whole point of ‘Megan is Missing’ is to shed light on predatory behavior on the internet. Therefore, the stuffed toy becomes even more pertinent in reminding us that Josh is actively carrying out the domination, sodomisation, brutalization, and objectification of mere children.

Read More: How True is Megan is Missing?