The murder of a young and recently divorced mother in 2006 remained unsolved for more than a decade before new biological evidence led the police to the killer. Investigation Discovery’s ‘Reasonable Doubt: Murder Without Motive’ focuses on the circumstances surrounding Melissa Howard’s slaying and how the authorities zeroed in on the culprit, leading to a conviction. So, if you’re curious to find out more, here’s what we know.

How Did Melissa Howard Die?

Melissa Lynn was born in May 1972 to Janet Beal Gilsdorf. The mother of three had been a nurse at the North Okaloosa Regional Medical Center in Florida. Melissa was described as a fit and athletic woman who prioritized raising her three children. At the time of the incident, the 33-year-old had been divorced from her ex-husband, Brian Howard, and had won custody of their son, Taylor.

At around 11 pm on January 6, 2006, Melissa’s daughter found her mother unresponsive in the family home in Crestview, Florida. The 911 call was made by Melissa’s then-boyfriend, Chris Cadenhead. She was found face down on the floor in a pool of blood and had been severely beaten and stabbed several times. There was blunt force trauma on Melissa’s head, and her throat had been cut.

There were no signs of forced entry at the scene, and robbery didn’t appear to be the motive; Melissa’s purse and other belongings were still at the house. The investigation revealed that Chris was the last person to have spoken to her; they talked over the phone at around 8:50 pm on January 6, 2006. At the time, Chris was married and having an affair with Melissa. However, his wife claimed he returned home sometime between 9:00 pm and 9:15 pm that night. The authorities learned that Melissa had been divorced from Brian for about 3 years and had gone through an intense custody battle regarding Taylor.

It was reported that she had won custody in the days leading up to the murder. Given the circumstances, the police looked into Brian, but he had an airtight alibi, ruling him out immediately. Then, the police considered David Russell Holbrook Jr., a friend of Brian’s who knew Melissa. Jennifer Knudson, one of Melissa’s friends, stated that some weeks before the murder, David had unexpectedly dropped by Melissa’s place.

At the time, Melissa was on the phone with Jennifer, and the latter recalled it left both of them uncomfortable. When David was questioned, he mentioned being at a party on January 6, but he said he left briefly to drop his kids at their mother’s and then to buy medication at Walmart. He then returned to the party. Unfortunately, back then, there was little physical evidence in the case and no apparent motive, so it went cold with no arrests being made.

However, in May 2015, the authorities looked at the case again. This time, the sweatshirt Melissa was wearing was sent for analysis. DNA evidence from that matched David, placing him at the scene. Surveillance cameras at Walmart recorded him at around 9:35 pm, and it appeared he was acting weird, possibly trying to wipe off the blood from his hands. Furthermore, the authorities were suspicious of David’s changing stories; he first claimed to have not met Melissa in years before saying he visited her home two days before the murder. He was arrested at his place of work in November 2016.

The prosecution mainly focused on the DNA evidence and had Melissa’s lawyer testify. She stated that they spoke over the phone two days before Melissa’s death. At the time, Melissa talked about David confronting her regarding custody of Taylor; she believed that Brian sent him over to ask her to give up custody. “You need to let that boy be with his father. And you need to let this go,” David allegedly said. 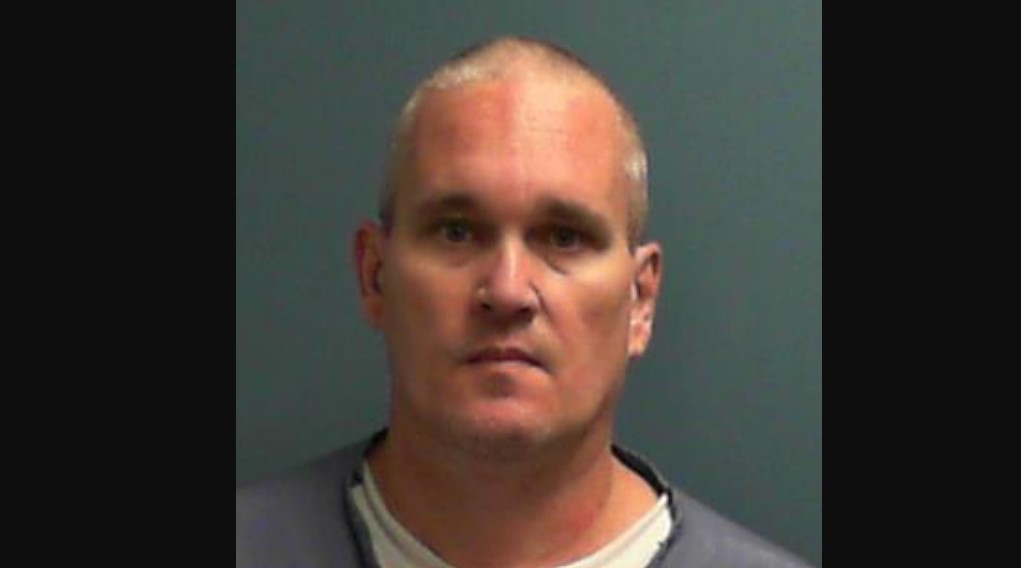 The defense asserted that the DNA was from David visiting Melissa recently. They also tried to point the finger at Chris, the married boyfriend. Nevertheless, in February 2019, David was found guilty of first-degree murder and was then sentenced to life in prison. Records indicate that he remains incarcerated at the Gulf Correctional Institution in Wewahitchka, Florida.