In December 2005, firefighters rushed to a burning car in a desert outside Las Vegas, Nevada. Inside, the authorities made a shocking discovery: a badly burned body. Investigation Discovery’s ‘Murder Among Friends: Muscle Bound’ delves into how Melissa James was killed by her high-profile friends and once-couple, Craig Titus and Kelly Ryan. So, if you want to find out more about this case, we’ve got you covered.

How Did Melissa James Die?

Melissa Ann James was born in March 1977 in New Jersey. She grew up in Florida and was a ballet, hip hop, and jazz dance instructor. At the age of 19, she opened her own dance studio in Florida, but a bad business deal dented her chances of having success. In 2005, Melissa moved to Las Vegas for what seemed like a promising job opportunity. But by the end of that year, the 28-year-old’s dreams were shattered.

On December 14, 2005, there were reports of a fire outside Las Vegas, with the authorities finding a car set ablaze. Once the fire was brought under control, they found Melissa’s dead body inside the trunk. While the remains were badly burned, the autopsy revealed that her face had been wrapped in duct tape. There was a bathrobe tie and a wire around her neck, suggesting strangulation. While the cause of death was left undetermined, it was clear that Melissa was murdered.

The license plate on the car led the police to Kelly Ryan, a fitness enthusiast who had previously won competitions. At the time, she was married to Craig Titus, a well-known bodybuilder and celebrity trainer. Melissa met Craig in 2001, and a few years later, he convinced her to move to Las Vegas to help operate a clothing store. She eventually moved in with the couple and had become good friends with them. 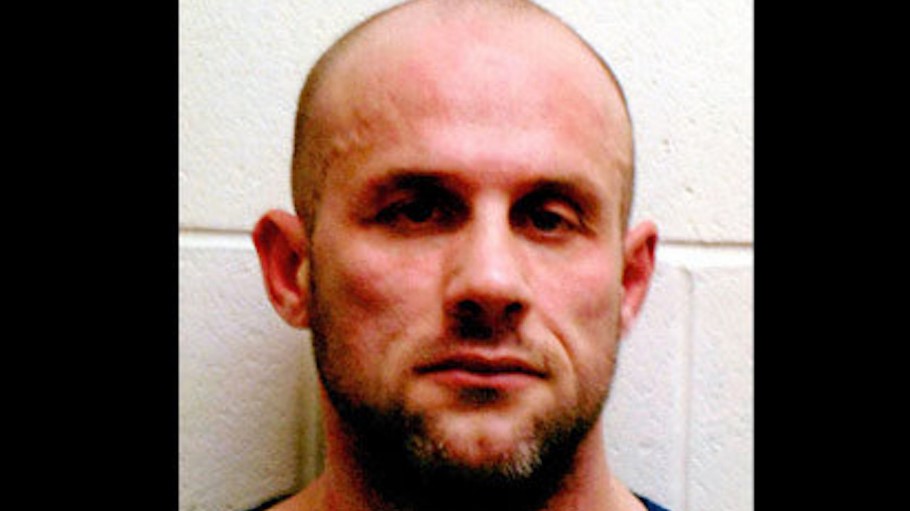 The police spoke with Kelly and Craig straightaway. Kelly told the police that she didn’t know where her car was and believed Melissa had taken it with her. They claimed she was also stealing from them by taking money out of their accounts and using their credit cards without permission. But it seemed like there was more to the story than they let on. Craig eventually told the police that he had an affair with Melissa, and Kelly didn’t know about it.

Kelly and Craig were initially let go because there wasn’t enough evidence to prove they were involved with Melissa’s disappearance. However, the couple then skipped town amidst rising suspicion. According to Kelly’s friend, Megan Foley, the couple’s marriage was struggling, with Melissa’s move to their home causing a lot of friction. Furthermore, they had a history of drug use.

Megan also told the police that she was at Kelly and Craig’s house when Melissa disappeared. She was supposed to visit family in New Jersey on December 14, 2005, but never made it. Megan stated that Kelly told her how an argument between Melissa and her got out of control leading to dangerous consequences. According to Megan, Kelly used a Taser gun on Melissa, after which Craig attacked the 28-year-old. Then, Megan alleged that Kelly told her about injecting Melissa with narcotics; an autopsy revealed a high of morphine inside Melissa’s system in addition to drugs.

Later, Megan also talked about Craig giving her a duffel bag that contained some fitness equipment and a Taser gun. Furthermore, another friend of Craig’s said that Craig talked about seeing a girl flop after being hit by a Taser gun. The couple was eventually tracked to Boston, Massachusetts, where Kelly was arrested at a salon and Craig outside it. The authorities believed that Melissa and Kelly had been in a fight that ended with the former’s death.

Surveillance footage from a Walmart showed Kelly buying lighter fluid and Craig helping her load them up in the car that was eventually found burned. The investigators believed this happened after Melissa was killed. Anthony Gross, one of Craig’s friends, was seen close to the crime scene and was connected to a flashlight found by the burning vehicle. Craig later claimed that on the night of the incident, he came home to find Melissa attacking Kelly.

Craig said, “My wife’s on the ground with Taser darts in her leg. There’s blood on her face and her shirt. Melissa’s standing there with the gun in her hand.” Then, he admitted to attacking and choking Melissa. Once the fight stopped, Craig claimed he and his wife went upstairs while Melissa went into her room. But about 40 minutes later, he claimed Melissa was dead. According to him, the young woman died of an overdose because Kelly and Melissa had been doing drugs in the days leading up to the incident.

Where Are Craig Titus and Kelly Ryan Today? 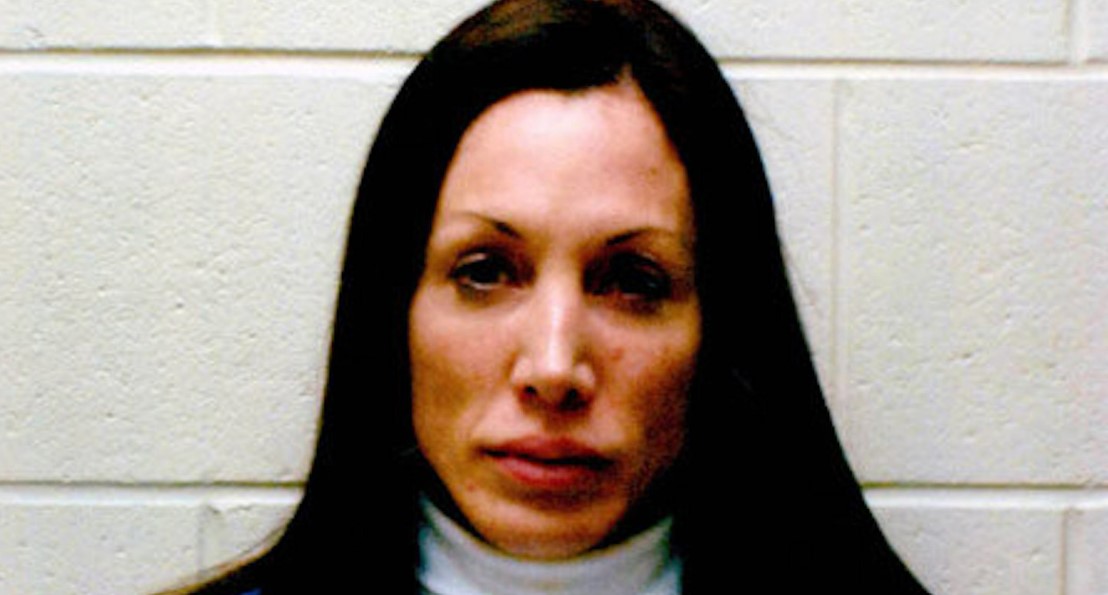 Craig said they panicked and tried to get rid of the evidence by burning Melissa’s body. However, in May 2008, then 43, Craig pleaded guilty to second-degree murder, kidnapping, and arson. He was eventually sentenced to 21 to 55 years behind bars. Prison records indicate that he remains at Lovelock Correctional Center in Pershing County, Nevada. Kelly, then 35, pleaded guilty to arson and entered an Alford plea to battery with a deadly weapon. Kelly was handed down 6 to 26 years in prison. The two divorced while incarcerated, and Kelly was released on parole in October 2017 after spending close to nine years behind bars. Since then, Kelly has maintained a low profile, and it seems like she still lives in Las Vegas.