Melissa Shepard’s Ex-Husbands: How Did They Die? Where is Alex Strategos Now?

Investigation Discovery’s ‘Web of Lies: Tainted Love’ delves into Melissa Shepard’s history. Dubbed the “Internet Black Widow,” Melissa’s string of marriages to retirees and widowers led to them falling ill or dying. As the authorities dug deeper, they discovered a pattern of whirlwind romance ending with poisoning that Melissa resorted to. So, are you curious to find out about what happened to the men she married? We’ve got you covered.

What Happened to Melissa Shepard’s Ex-Husbands?

In September 2012, Melissa met Fred Weeks at a retirement home in New Glasgow, Nova Scotia, Canada. At the time, both were in their 70s, and Fred was a widower. After a short romance, Melissa and Fred married and went off on their honeymoon. But soon, Fred was admitted to a hospital, and doctors realized that something was awry. His system showed lethal levels of tranquilizers, and Melissa had lied about him not having a family. She also said that he had a history of Alzheimer’s, which was not true, as per the show. The authorities realized that she had been spiking his coffee with tranquilizers.

When they looked into Melissa’s past, it came to the fore that there seemed to be a pattern in what happened to the men she married. In 1991, Melissa ran over her second husband, Gordon Stewart. At the time, she claimed that he had tried to assault her sexually and added that there was domestic abuse. The police learned that Gordon was heavily drugged. At the time, Melissa was convicted of manslaughter and served two years of her six-year sentence.

After being released from jail, Melissa met Robert Friedrich in Florida in 2001, and they married. However, after the wedding, Robert’s health took a turn for the worse, with multiple trips to the hospitals. In 2002, Robert died of a cardiac arrest. According to the show, Melissa then came into complete control of his estate. Furthermore, before Robert’s death, Melissa called his son to tell him of a change in the will. She told the son that Robert was leaving nothing to the family. But at the time, Melissa wasn’t charged with anything.

In 2004, Melissa met Alex Strategos, a retired accountant living alone in Pinellas Park, Florida. He was a widower looking for love online. After a few weeks of correspondence, Melissa drove down from Canada to see Alex. But right from their first meeting, Alex kept falling sick and was in and out of the hospital. Later on, benzodiazepine, a psychoactive drug, was found in his system. Alex’s son then went to the police with this information.

Where is Alex Strategos Now?

The authorities realized that Alex signed over power of attorney to Melissa, which led to her transferring about $18,000 of Alex’s money into her account. In the end, Melissa was arrested and pleaded guilty to a host of charges that included grand theft and forgery. Alex believed she poisoned the ice cream she gave him every night before bed. 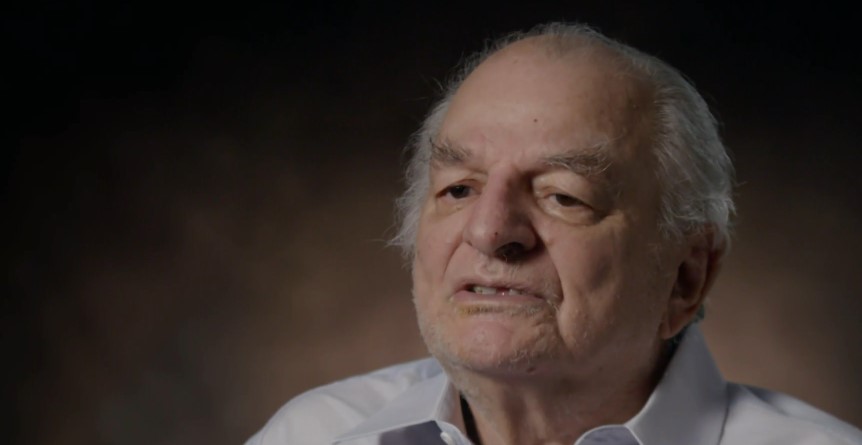 In 2016, when Melissa was out of prison after serving time in relation to Fred Weeks’ case, Alex said, “I don’t think she should be released. What she was, she still is — she’s the Black Widow. Some guys better watch out; that’s all I can say.” Today, Alex still seems to live in Pinellas Park and had stated in the past that he didn’t have another relationship after what happened with Melissa.