Where is Melissa Shepard Now?

When the authorities arrested Melissa Shepard in late 2012, they learned that she had been poisoning her husband, Fred Weeks, with tranquilizers. Soon, the police realized it was not the first time Melissa was accused of doing something like that. In fact, she had previous fraud and manslaughter convictions, resulting in some jail time. Investigation Discovery’s ‘Web of Lies: Tainted Love’ focuses on Melissa’s relationships with men and how there was a pattern of suspicious deaths of the men she married. So, let’s find out more about her then, shall we?

Who is Melissa Shepard?

During Melissa’s early life, she had been found guilty of fraud several times. More specifically, between 1977 and 1991, Melissa went to prison more than 30 times. After divorcing her first husband, Russell Shepard, she married Gordon Stewart, a widower, in 1991. Then in her 50s, Melissa ran over 44-year-old Gordon with her car twice, resulting in his death. At the time, she claimed that she was fleeing Gordon, who was trying to rape her. In 1992, Melissa was convicted of manslaughter in Canada. The authorities back then found that Gordon had a high amount of alcohol and benzodiazepine in his system.

However, Melissa only served two years before being released from prison. Soon after, she became a spokesperson regarding the battered woman syndrome, talking about it all across Canada. At the time, Melissa had even received a grant from the government to help other survivors of domestic violence. In 2001, she married Robert Friedrich, whom she met at a Christian retreat in Florida. She claimed at the time, “The Holy Spirit told me that this man would be my next husband.”

However, the family said that Robert started falling ill, fainting regularly, and slurring his speech. They also said he was losing his money. At one point, Melissa called Robert’s son and said, “I have something to share with you this morning. Your father is going to change his will. … You guys are getting nothing, a big fat zero. So try that on for size, and have a nice day.” Eventually, Robert died in 2002. According to the show, Melissa was insistent on the body being cremated, and no autopsy was conducted.

Towards the end of 2004, Melissa met Alex Strategos online and drove down to Florida from Canada to meet him for their first date. But over the next few weeks, Alex was in and out of the hospital with illnesses. Later tests revealed that Alex had benzodiazepine in his system, leading to the police getting involved. Soon, they learned of Melissa’s criminal history. They also confirmed that she stole about $18,000 from Alex.

Where is Melissa Shepard Now?

The authorities arrested Melissa, and she pled guilty to grand theft, forgery, and using a forged document, among other things. She served five years behind bars in Florida before resurfacing in Nova Scotia, Canada. She repeated an all too similar pattern there, marrying widower Fred Weeks and poisoning his coffee. A search of her home revealed multiple prescription drugs. In June 2013, Melissa was sentenced to three and a half years in prison after pleading guilty to administering a noxious thing and failing to provide the necessities of life. 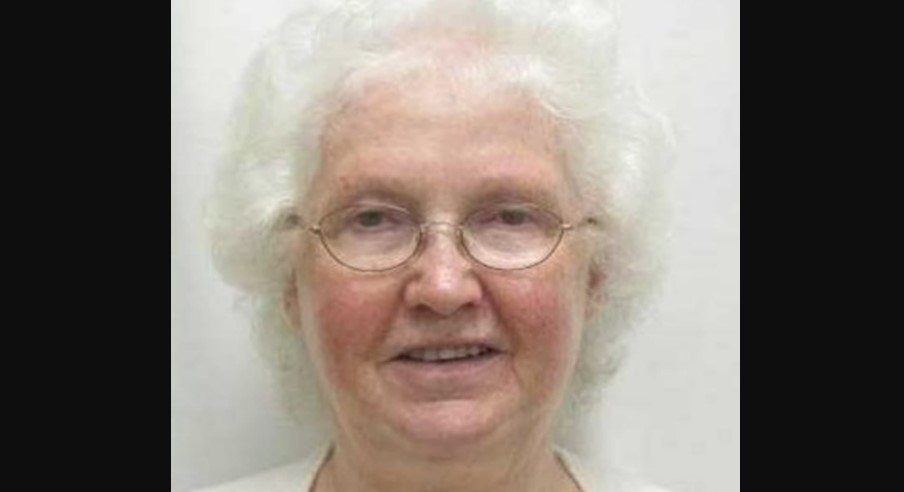 Melissa was released in March 2016 under strict conditions. Apart from a curfew, she was not allowed to access the internet and had to notify the authorities of any romantic relationship she had. In April 2016, Melissa was arrested in Halifax, Nova Scotia, after an officer saw her using the internet at a library. However, the charges were dropped in December 2016. Now in her late 80s, Melissa seems to still live in Canada and has maintained a low profile ever since.