Melissa Thornton: How Did She Die? Who Killed Her? 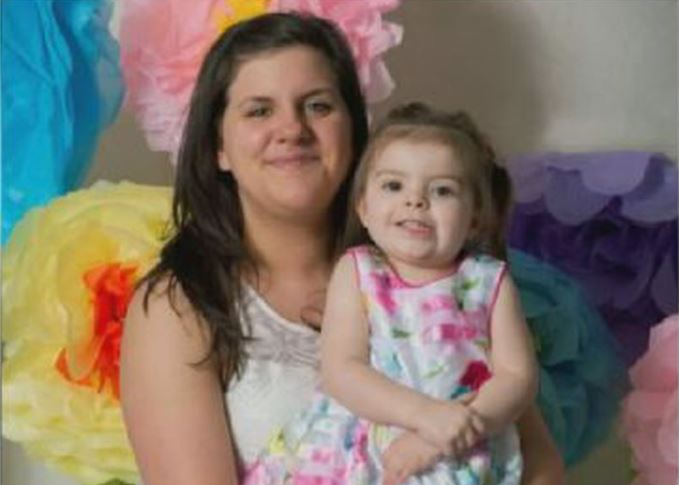 Investigation Discovery’s ‘American Monster’ chronicles tales that leave us chilled to the core by highlighting the horrific crimes committed by the most inconspicuous people of all. Encompassing personal archival footage along with interviews with friends and family members, each episode of this hourlong series gives us a sense of how even the most ordinary individuals can have a monster, a psychopathic killer, lurking beneath their skin. And similarly, its season 6 episode, ‘Plus-One,’ examining the 2016 murder of Melissa Thornton, is no different. So now that it’s been a while, let’s find out all the details about her case, shall we?

How Did Melissa Thornton Die?

Melissa Thornton, born on August 29, 1991, in Saginaw, Michigan, was a single mother of a 2-year-old girl when her whole life turned upside down. By all accounts, she, even at the age of 24, loved being a mother and having the responsibility of taking care of her family, but she also enjoyed activities like camping, tubing, and hanging out with her friends. And apparently, her dream was to one day travel the world. Unfortunately, though, all that was snatched away from her in the blink of an eye on July 6, 2016. In the early hours of that day, she was killed in her bed.

The authorities were called to Melissa’s sister’s place shortly after 9 a.m. that day by her ex-boyfriend, Robert Propp, who explained that the mother of his child was lying unbreathing on her bed. Once the Saginaw police arrived at the scene, an officer found Robert on top of Melissa, performing CPR. They then decided to move her to the floor to continue doing the same, but when they touched her, she was so stiff and cold that it was evident that she had been dead for hours. An autopsy ruled her cause of death as asphyxiation, showing that her windpipe was crushed. 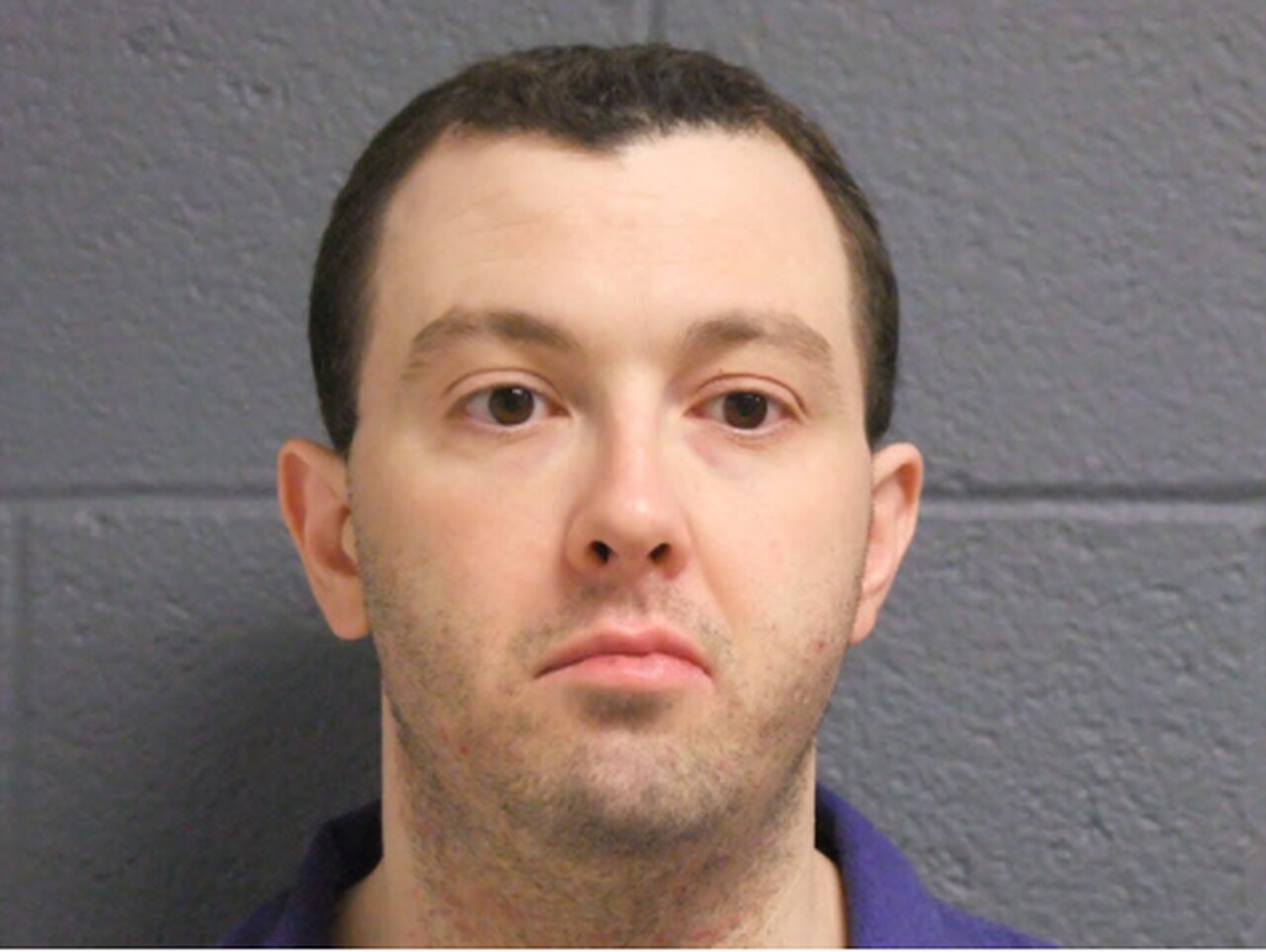 Almost immediately, Melissa Thornton’s ex-boyfriend, Robert Propp, came under suspicion. After all, Melissa’s sister, Angela, revealed to the authorities that the pair had broken up about four months prior because of Robert’s cocaine addiction but that he desperately wanted their relationship to continue. In fact, even after Melissa had moved in with Angela to her Alexander Street home with their daughter, he remained a constant in their life as he stalked them and exhibited behavior that can only be described as controlling and obsessive. He was jealous and wanted Melissa back so that they could be a family again.

Angela then went on to add that whenever the sisters were out and about, Robert was never far away. He apparently often showed up when they were at their favorite bar, and the night of July 5 was no different. Despite his actions, the sisters weren’t afraid of Robert, so when he made his way to their table that evening, they let him. And then the three went back to Angela’s home. Angela said she went to bed soon after but heard noises coming from the bedroom she believed Melissa and Robert were sharing. At one point, she got out of bed, only to see Robert holding onto a wall. But still, she didn’t think anything was wrong.

When Angela left for work the next morning, at around 7 a.m., she noticed that Robert had left, and yet, she didn’t check on her sister, thinking she was asleep. Subsequently, when Robert was asked by the authorities what he was doing at Angela’s place when he dialed 911, he admitted that he had broken in as he wanted to check on Melissa’s well-being, having not heard from her after sharing the previous night. Later, though, once Robert’s interrogation shifted gears, he broke down and confessed to having killed Melissa Thornton the night before. Consequently, he was charged and arrested for open premeditated murder.