Where is Meredith Koop Now? 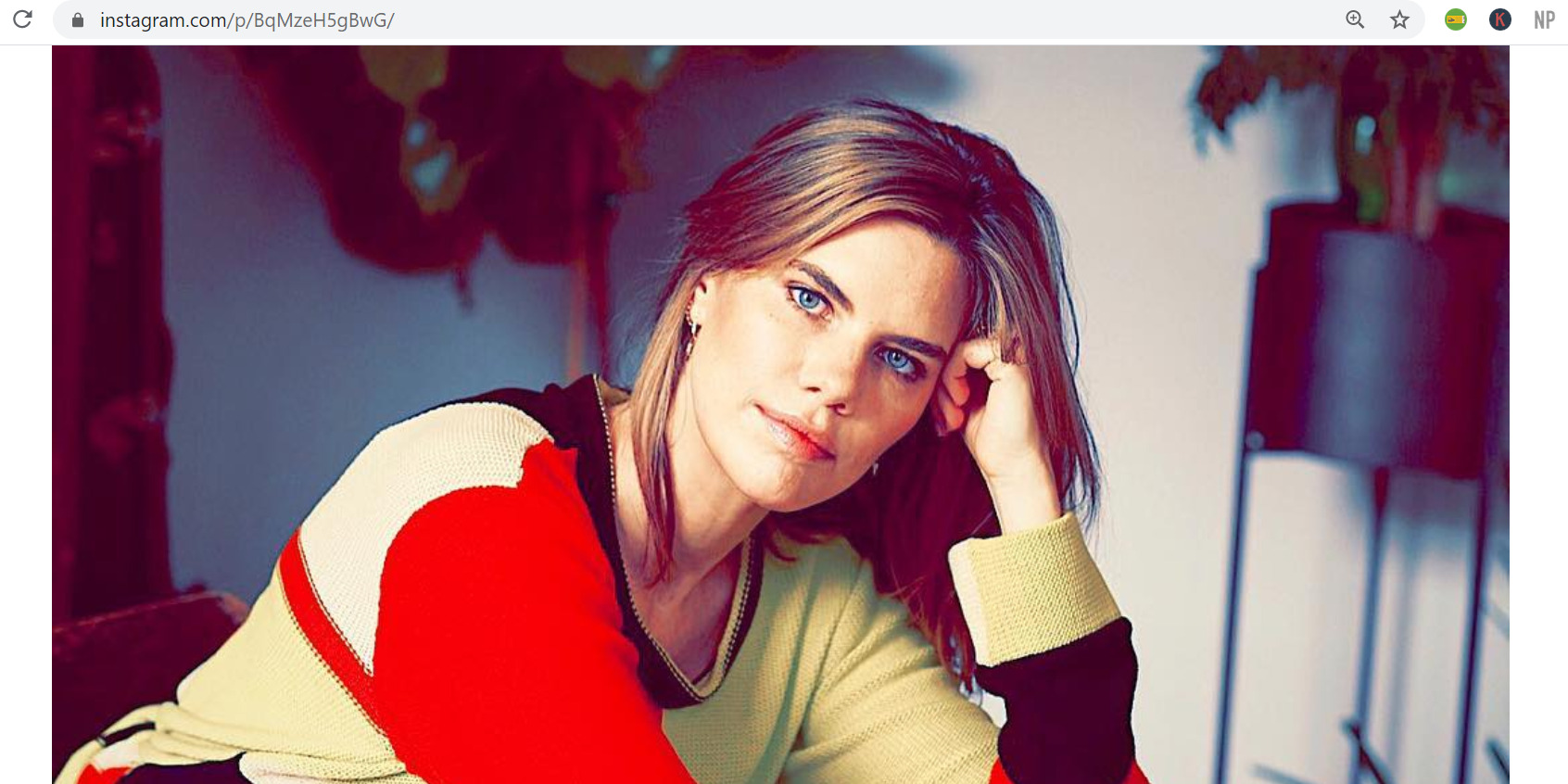 Michelle Obama is often referred to as the epitome of sophistication and style in the political scene of the United States of America. The Netflix documentary, ‘Becoming,’ gives the audience a closer look at Michelle Obama’s South Shore background, the impact of her father’s death, raising her two kids in the White House, and dealing with racism.

Along with that, we also get a glimpse of her vibrant and voguish wardrobe, which has been lauded by fashion critics throughout the world for being “groundbreaking,” elegant and inclusive. And lucky for us, the show puts the spotlight on the woman behind the outfit choices, Meredith Koop. Here’s everything you need to know about her!

Who is Meredith Koop?

A Missouri native, Meredith Koop is a fashion consultant and image strategist, who has served as Michelle’s Obama’s stylist and fashion advisor throughout Barack Obama’s presidency. Koop was introduced to Michelle through the former FLOTUS’ wardrobe stylist, Ikram Goldman. However, the protégé took over the mentor, and over the eight years she worked at the White House, Koop redefined the American style in the country’s political environment.

She adjusted her styling process with changing scenarios. Koop ensured her style matches with the cultural significance of the destination and events Michelle had to go to.

On her time with Michelle, Koop also received the opportunity to conduct a Fashion Education Workshop for over 200 high school and college students in the presence of fashion moguls like Wu, Diane von Furstenberg, and Jenna Lyons.

In conversation with Harpers Bazaar, Michelle Obama appreciated Koop’s efficiency to blend individual aesthetics with comfort dressing. “I am so grateful for Meredith’s passion, dedication, and extraordinary talent. I am impressed by her professionalism, her attention to detail, and her ability to think not only about fashion but also the importance of the moment and the message,” Mrs. Obama said. “She is integral to the overall strategy of my office and is someone I can always depend on. I consider myself lucky to call her a friend.”

Where is Meredith Koop Now?

After her time at the White House got over, Meredith aimed at carving her own niche in the global fashion market. She also created an all-inclusive clothing line – “New Office” – with a fashion house called, Cuyana. Introducing fashion-forward clothing for working-class audience, Koop aims at changing the fashion talk at workplaces.

Talking about her future plans, Meredith told Harpers Bazaar, ” I’ve been dreaming about creating an in-depth documentary series that explores the intersections of fashion, culture, politics, religion, and economy both domestically and abroad. I also want to be involved in the sustainability movement that is happening in fashion today. There is a lot to be done in this area and I want to contribute.”

Read More:  Who are Michelle Obama’s Mother and Father?