What is Merle Haggard’s Net Worth? 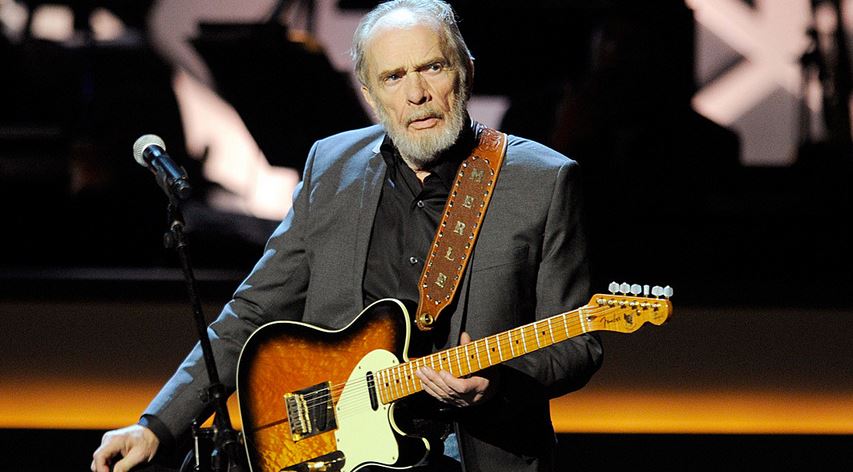 Merle Haggard was a country singer-songwriter and instrumentalist. Born April 6, 1937, in Oildale, California, Haggard had a very rough childhood that led to his youth years involving several incarcerations due to minor offenses. In 1960, when he was 23 and released from San Quentin State Prison, he decided to turn his life around and pursue music.

Merle Haggard (nicknamed The Hag) went on to become a successful musician and transformed the way country music was seen and heard before passing away on his 79th birthday, having suffered from double pneumonia. If you want to know about his life and how he accumulated his net worth when he was alive, do keep on reading.

How Did Merle Haggard Earn His Money?

Merle Haggard was just 12 when he got his first guitar and taught himself how to play, but due to his behavior and circumstances, he never really pursued music. In his last few years of prison, though, he joined the prison’s country band, and when he was released, he quickly began performing again, which led to him being signed with Tally Records.

His debut record was Singing My Heart Out, which unfortunately did not do very well. But, in 1962, Haggard recorded Sing a Sad Song – a single he had heard during Wynn Stewart’s show – which ended up becoming his first hit two years later. Following this, he worked with Liz Anderson with the help of whom he was able to get his big break in the music industry. His first original hit single (My Friends Are Gonna Be) Strangers, was written by Anderson.

In the 1960s, Haggard went on to release 13 albums, and in all of them, except his debut album, he collaborated with his backing band The Strangers that he had named after his single. It was with this band and Buck Owens that Haggard created the Bakersfield sound – a genre of country music that is influenced heavily by rock and roll. By the 1970s, Haggard became one of the most famous country singers in the world.

In 1972, Саріtаl Сіtіеѕ ТV Рrоduсtіоnѕ рrоduсеd а ѕеmі-аutоbіоgrарhісаl muѕіс vіdео оf Наggаrd, whісh helped in expanding his name and music internationally. In the 1970s, Haggard released 17 albums and followed it by 17 more in the 1980s. His songs were known to be a little controversial, fighting or putting a humorous effect on what was considered the norm, but that just added another aspect as to what made him so successful.

In the five decades of his career, Merle Haggard released sixty studio albums, three Christmas albums, three Gospel albums, five instrumental albums featuring his backing band the Strangers, as well as several live and compilation albums. His last album was released in 2015 and was titled Timeless.