In 2009, Micah Rine’s sudden disappearance meant that the family and authorities carried out an extensive search. However, the quest for her ended in tragedy when she was found murdered in a remote area outside Bartlett, Tennessee. Investigation Discovery’s ‘Your Worst Nightmare: Run for Your Life’ delves into how Micah’s marriage broke down, leading to her death. So, let’s find out more about this case then, shall we?

How Did Micah Rine Die?

Micah Denise Rine was born and raised in Searcy, Arkansas. Growing up, she was religious and attended Harding University in the same city. Loved ones described the 26-year-old as a sweet personality who cared a lot about others. In July 2005, Micah married Thomas Pate, whom she met at the university. After landing a job as a nurse in Memphis, Tennessee, the couple moved to Bartlett. 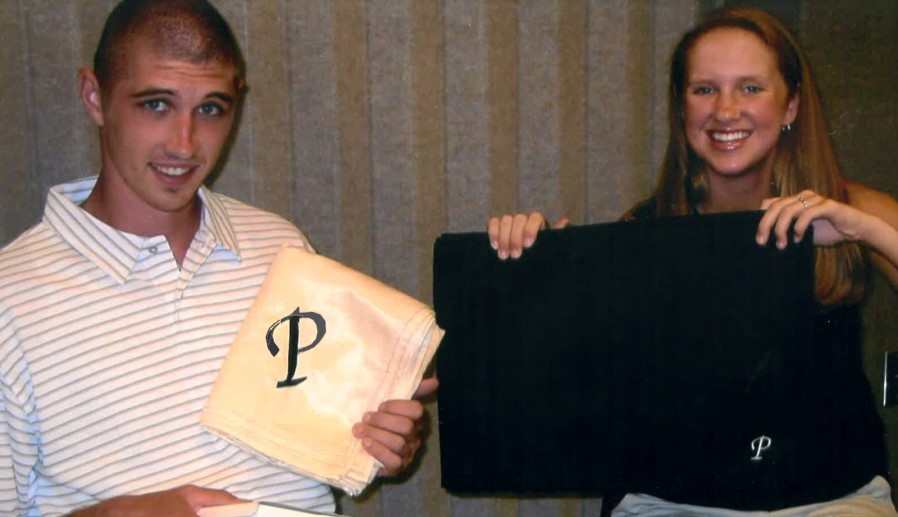 On April 30, 2009, Thomas first called Micah’s parents, saying that she hadn’t come home after going out for a walk in the evening. He later called 911 to report the same, adding that Micah left at around 8:00 PM that night. Volunteers and authorities looked for the young woman along the routes she usually took for her runs but had no luck. However, new information led the police to Micah’s body in the Loosahatchie River bottoms just outside Bartlett. She died because of a close-range gunshot wound to the back of her head.

The authorities took a closer look at Thomas Pate, then 26 years old, and his marriage to Micah. As per the show, Micah was suspicious of Thomas’ behavior in the time leading up to her death. Her prayer journal offered an insight into how the relationship was falling apart. In the journal, Micah mentioned that Thomas was addicted to pornography. The show further added that the journal talked of his gambling and anger issues. The police also learned that Thomas had been having an affair with a woman from New York. 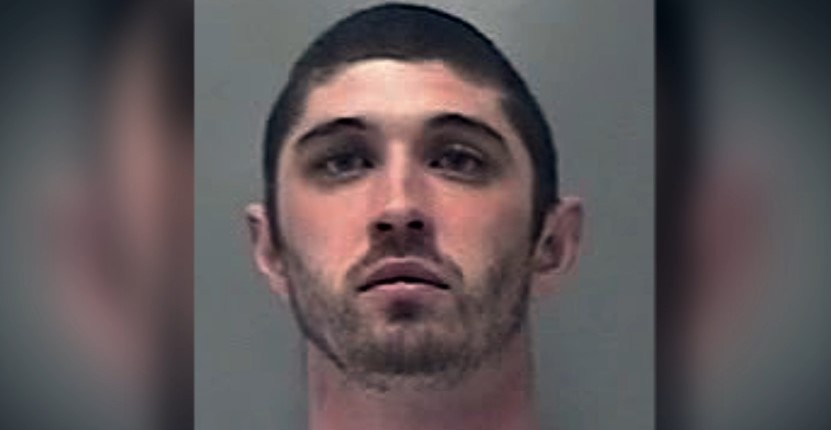 When Thomas was questioned, he didn’t say anything to the police, instead asking to talk to his father. Eventually, Thomas confessed to his father about shooting Micah in the head but claimed it was an accident. As per the show, Thomas said they were out practicing shooting at their favorite spot when she stepped in front of the gun he had in his hand. The evidence, though, showed that during the week Micah died, Thomas was in contact with the other woman he was seeing.

In fact, Thomas spent Easter weekend with her that year. The woman was questioned and admitted that they were having an affair. But Thomas later said that he only kissed the other woman, adding, “There wasn’t ever any sex of any type, way, shape or form. But the fact that it happened and the fact that I did have continued contact, as far as on the phone with her, was inexcusable.”

Where is Thomas Pate Now? 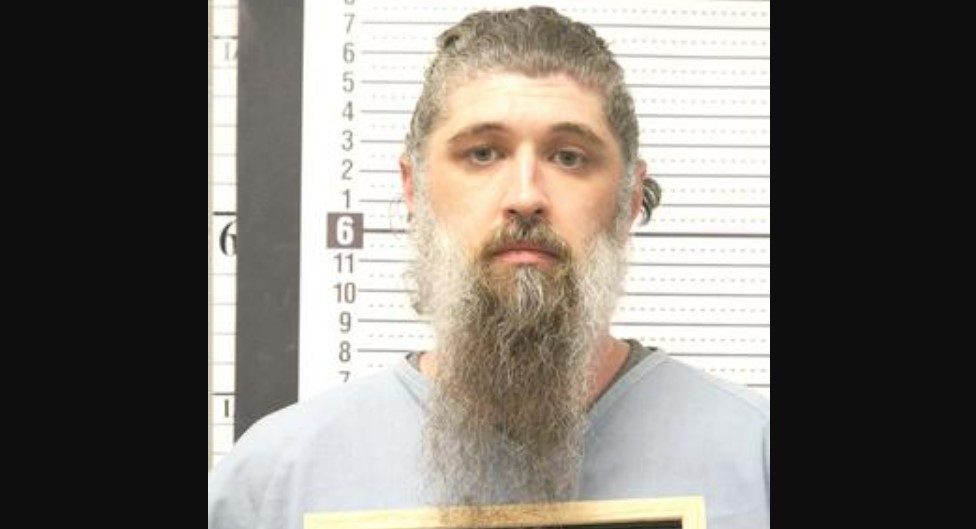 In the end, Thomas led the authorities to Micah’s body. In 2009, he pleaded guilty to second-degree murder and received a 25-year sentence without the possibility of parole. Thomas said of his late wife, “I have never loved anybody like I loved Micah. I was not a perfect husband. But the fact that I hurt her like that, bothers me.” Micah’s family has since stated that they had forgiven Thomas for what he did. Prison records indicate that he remains incarcerated at the Trousdale Turner Correctional Center in Hartsville, Tennessee. Thomas will be eligible for release in 2032.