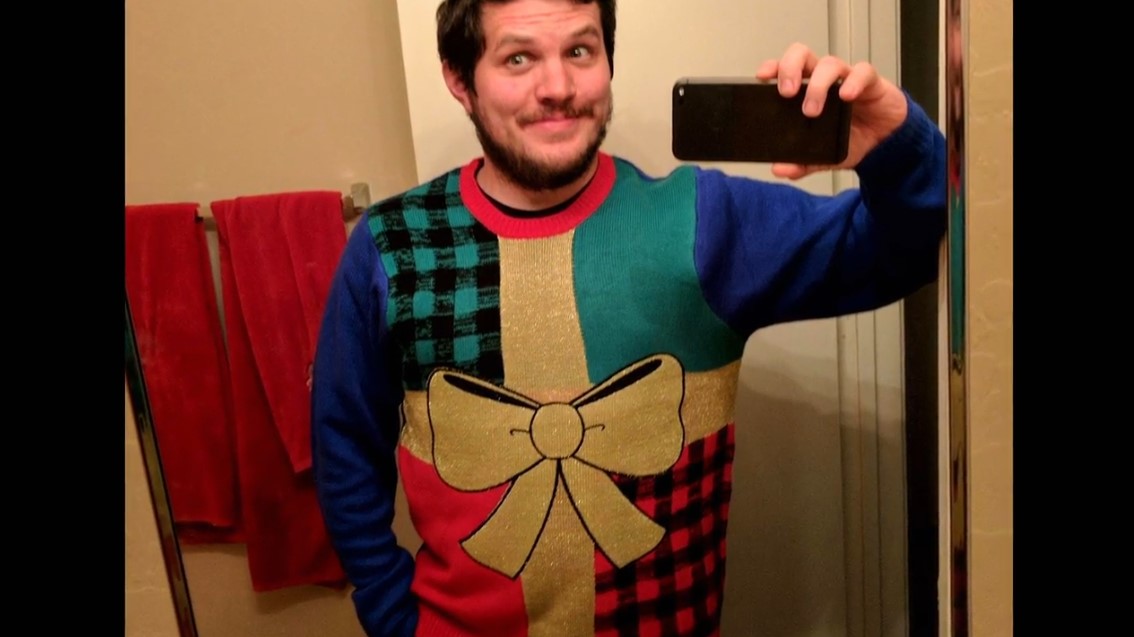 Dispatchers in Maricopa, Arizona, received a startling call on December 16, 2016, as a woman mentioned that she was on the phone with her cousin when she heard three loud booms before the line disconnected. Officers were immediately dispatched to the crime scene, and upon arriving, they found Michael Agerter shot at close range inside his vehicle. Investigation Discovery’s ‘The Murder Tapes: Three Loud Booms’ take us into the nitty-gritty surrounding the murder and shows how the perpetrator was finally brought to justice. If you are intrigued by this case and want to know more, we have you covered.

How Did Michael Agerter Die?

A resident of Maricopa, Arizona, Michael Agerter was described as a happy-go-lucky person who was always ready to help anyone in need. Moreover, he always welcomed everyone with a smile and was known to be quite amicable with his peers. Although he had recently split up with his ex-girlfriend Kathryn Sinkevitch and was involved in a custody battle regarding their infant child, Michael hoped things would take a turn for the better. Besides, his charming personality made him quite popular in the community, which misses him to this very day. 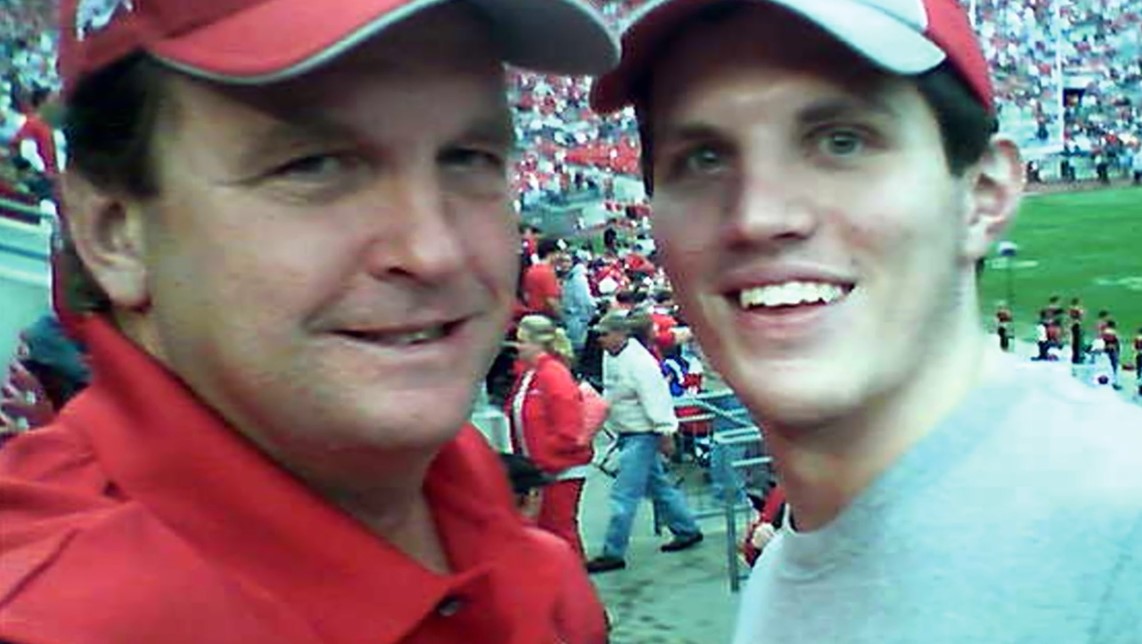 When the police received a call about three loud booms on December 16, 2016, they rushed to the crime scene to find Michael Agerter shot inside his own car. Although the victim was still alive when detectives reached him and transported him to the nearest hospital, the wounds proved too grave, and Michael soon passed away, turning the case into a homicide investigation. Although an autopsy later determined that the gunshot wounds led to Michael’s death, law enforcement officials weren’t able to find any other clues at the murder scene, which could have pointed toward a suspect.

The initial investigation into Michael Agerter’s murder was relatively slow as the police had next to no leads to work with. However, they kept canvassing the local area for any witnesses and even sat down for several interviews with the victim’s acquaintances. However, while carrying out a thorough search of the crime scene, cops noticed that there were CCTV cameras that could’ve caught the perpetrator as they made their escape. Sure enough, after sifting through hours of footage, they saw a woman approach Michael’s car, take out a gun and shoot thrice through the glass side window before fleeing the scene. Interestingly, around the same time, detectives also learned about Michael’s dispute with his ex-girlfriend, Kathryn, making her the primary suspect. 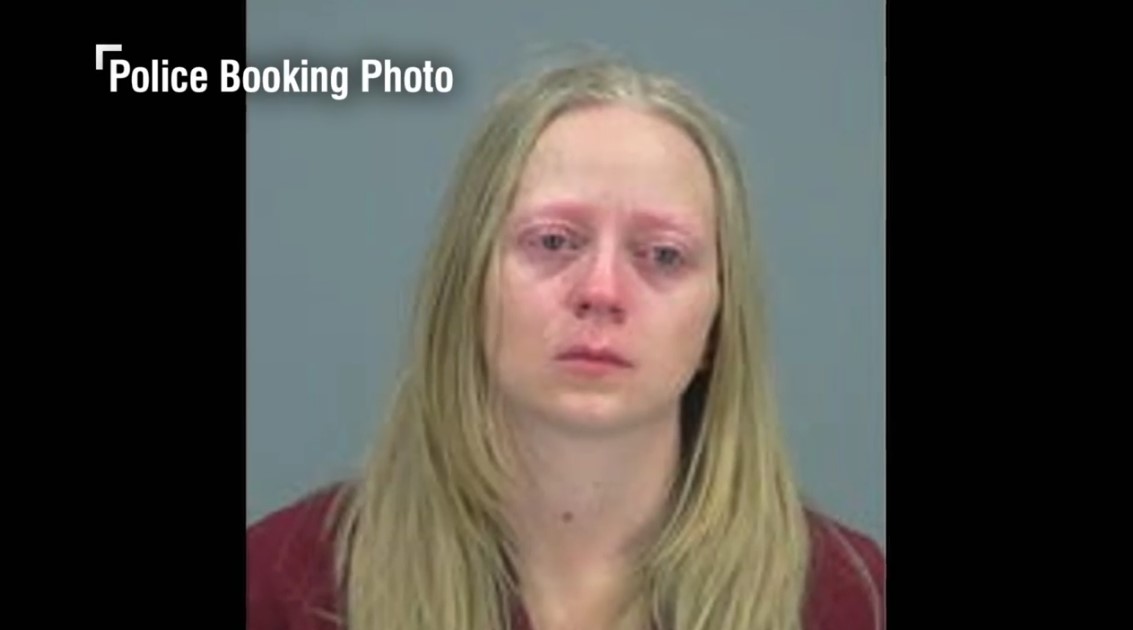 When looking into Kathryn Sinkevitch’s life, officers learned that while the couple broke up in March 2016, Michael got a restraining order against Kathryn in April. Nevertheless, in August of the same year, Kathryn gave birth to a baby boy, whom Michael had never met. However, the victim was confident about being the father of that child and was determined to prove his paternity. Kathryn, surprisingly, refuted Michael’s claim and even took him to court for a custody battle, and on the day of the murder, the victim was supposed to undertake a paternity test.

Interestingly, since Kathryn knew about the test, she had an idea of when Michael would return home that day. Moreover, the police also found two sets of fake license plates in the ex-girlfriend’s possession, hinting at an intention to commit a crime. Although there were no witnesses to connect Kathryn to the murder, the police based their case on the circumstantial evidence and took her into custody.

Where Is Kathryn Sinkevitch Now? 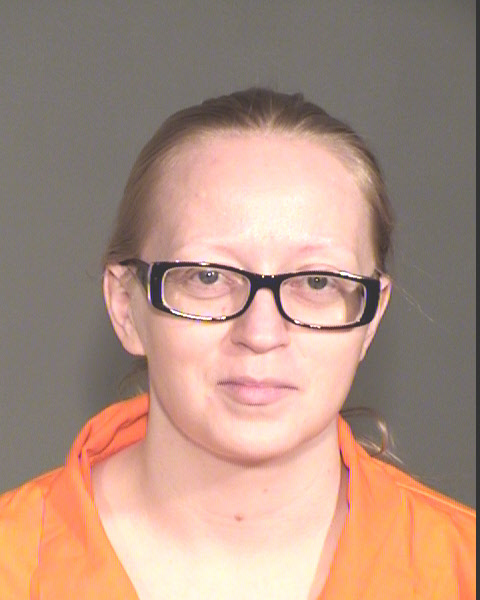 When produced in court, Kathryn pled not guilty and kept insisting on her innocence. However, the jury saw otherwise and convicted her of first-degree murder. As a result, she was sentenced to life in prison without parole in 2019. Interestingly, shortly after the murder trial, Michael was determined to be the baby boy’s father. Nevertheless, with parole nowhere in sight, Kathryn remains incarcerated at the ASPC Perryville Lumley Unit in Goodyear, Arizona.