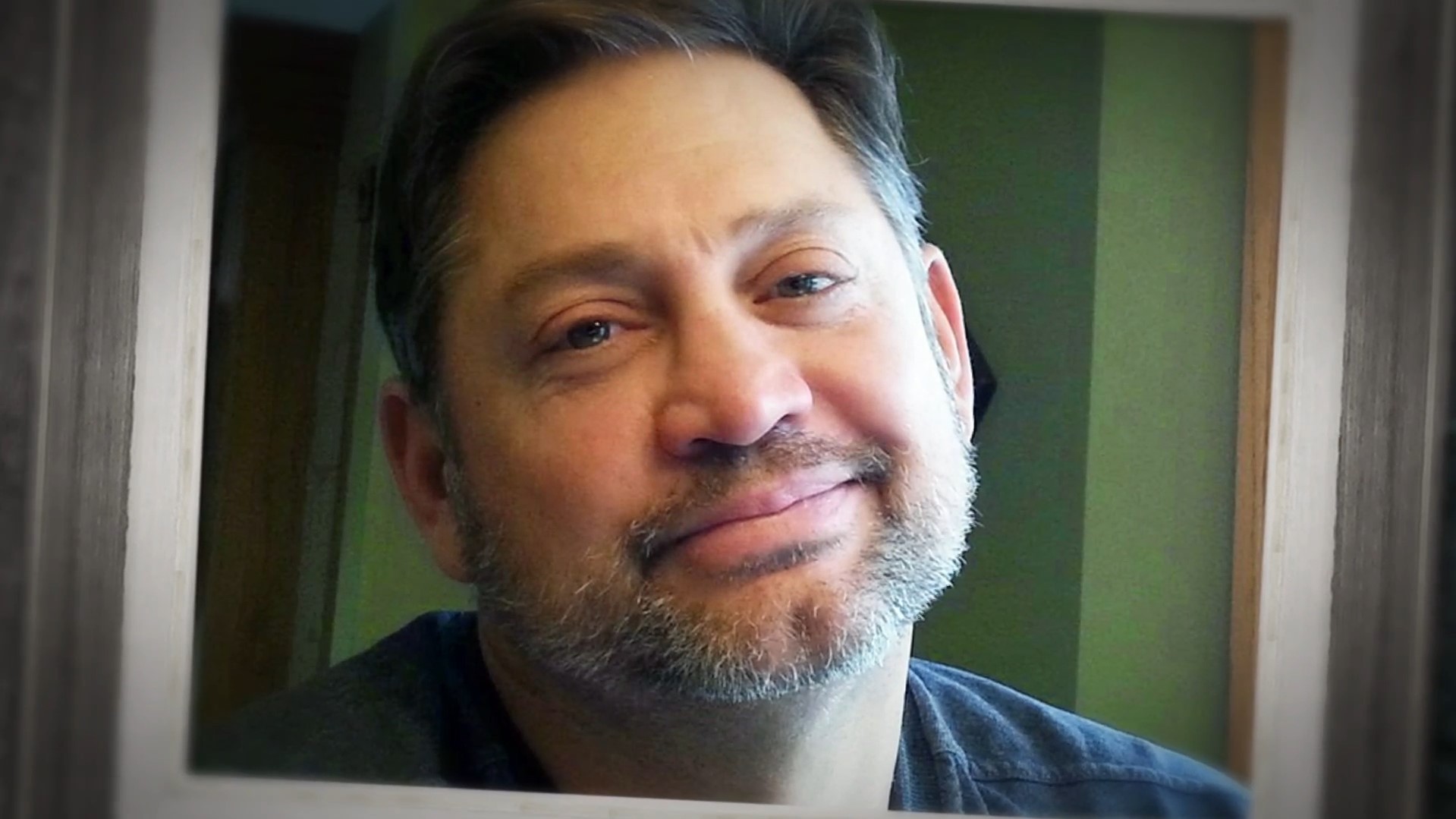 911 operators in Omaha, Nebraska, received a distressing call on December 23, 2016, informing them of a possible shooting in a home invasion. On reaching the spot, first responders found Michael Brinkman collapsed with a bullet wound on his chest. Although he was immediately shifted to a hospital, he later succumbed to his injuries forcing authorities to start a homicide investigation. Investigation Discovery’s ‘On The Case With Paula Zahn: Seven Minutes of Terror’ chronicles the terrifying murder and shows how a strange clue led straight to the perpetrator. Let’s delve into the details of the case and find out where the murderer is at present, shall we?

How Did Michael Brinkman Die?

Michael Brinkman was 50 years old at the time of his murder and resided in Omaha with his girlfriend, Kim Milius, and son, Seth. The father of one was previously involved with a roofing company, although his girlfriend later stated that he might have had a fallout with the other associates. Quite respected in society and considered to be a kind human being, his sudden demise is mourned to this very day. 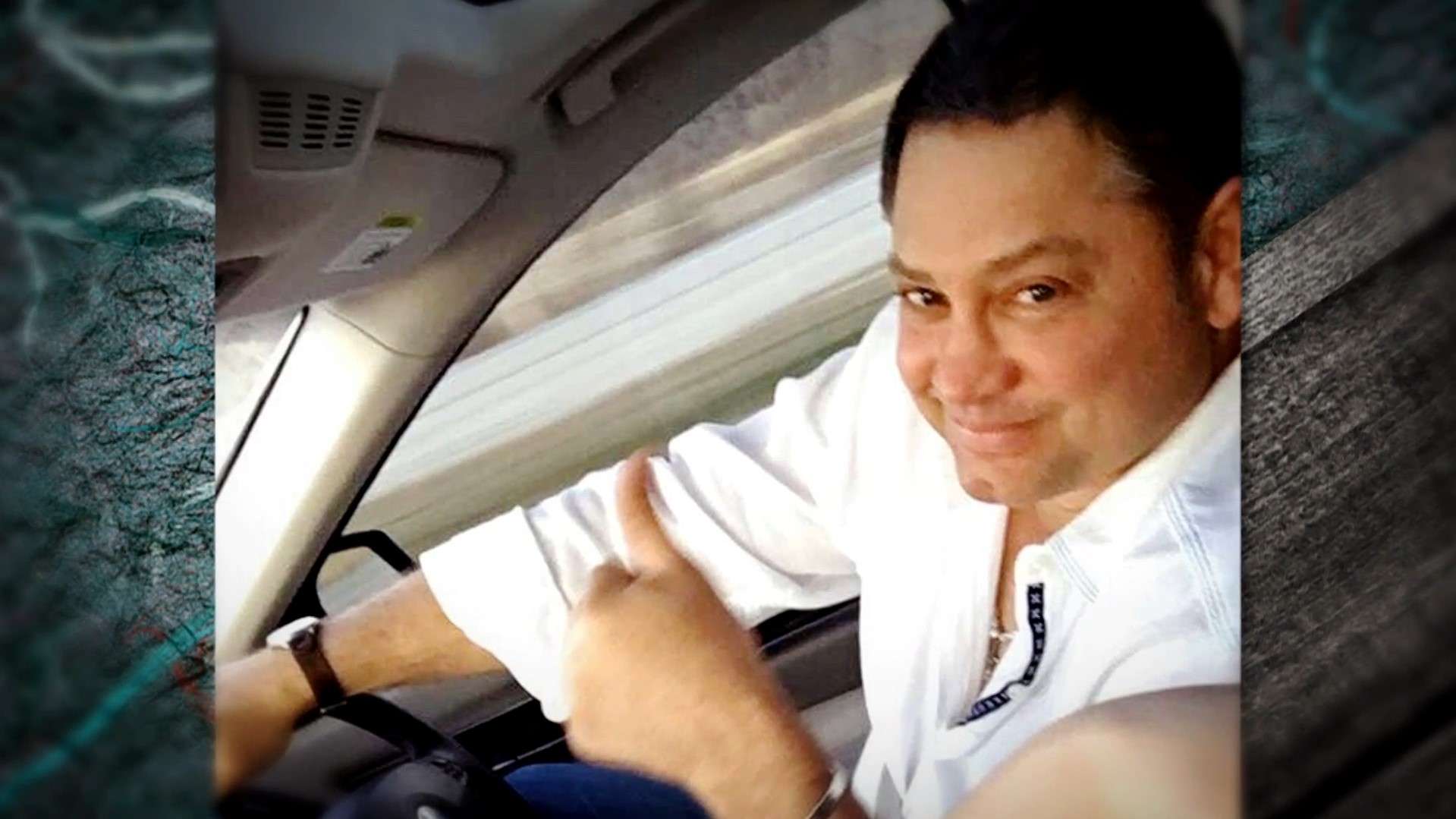 December 23, 2016, was just like any other regular day in Michael’s house. The family was quite excited about celebrating Christmas together and really looked forward to the holidays. However, a cruel act of hatred and greed dashed their joy to the ground when two masked gunmen forced their way into the house. Incidentally, Seth was in the shower during the home invasion and walked out to find Kim and his father being threatened with live firearms. A scuffle soon ensued, and in the fight, the men fired three shots, one of which hit Michael in the chest.

Unfortunately, the men managed to escape, and by the time the police arrived, Michael was already on the verge of giving up. Still determined to save him, first responders shifted him to a nearby hospital, where he eventually succumbed to his gunshot wound. There was not a lot of evidence to be found at the crime scene apart from a piece of Texas Toast left by one of the attackers in the toilet. Besides, it also did not look like an armed robbery as an envelope full of money and a safe containing $200,000 were completely ignored by the attackers.

Initial investigation into Michael’s murder was pretty slow, and authorities did not have a whole lot of leads to work on. The police held countless interviews with Michael’s acquaintances, hoping to find out who and why someone might have a motive to hurt the elderly man. The show mentioned that Michael’s girlfriend, Kim, informed the police that her boyfriend had a sudden altercation with an old acquaintance, which soon turned dangerous and threatening. Additionally, she even stated how Michael was not happy with the direction his old workplace was moving towards, leading to him having a beef with other associates, who might have had a motive for murder. 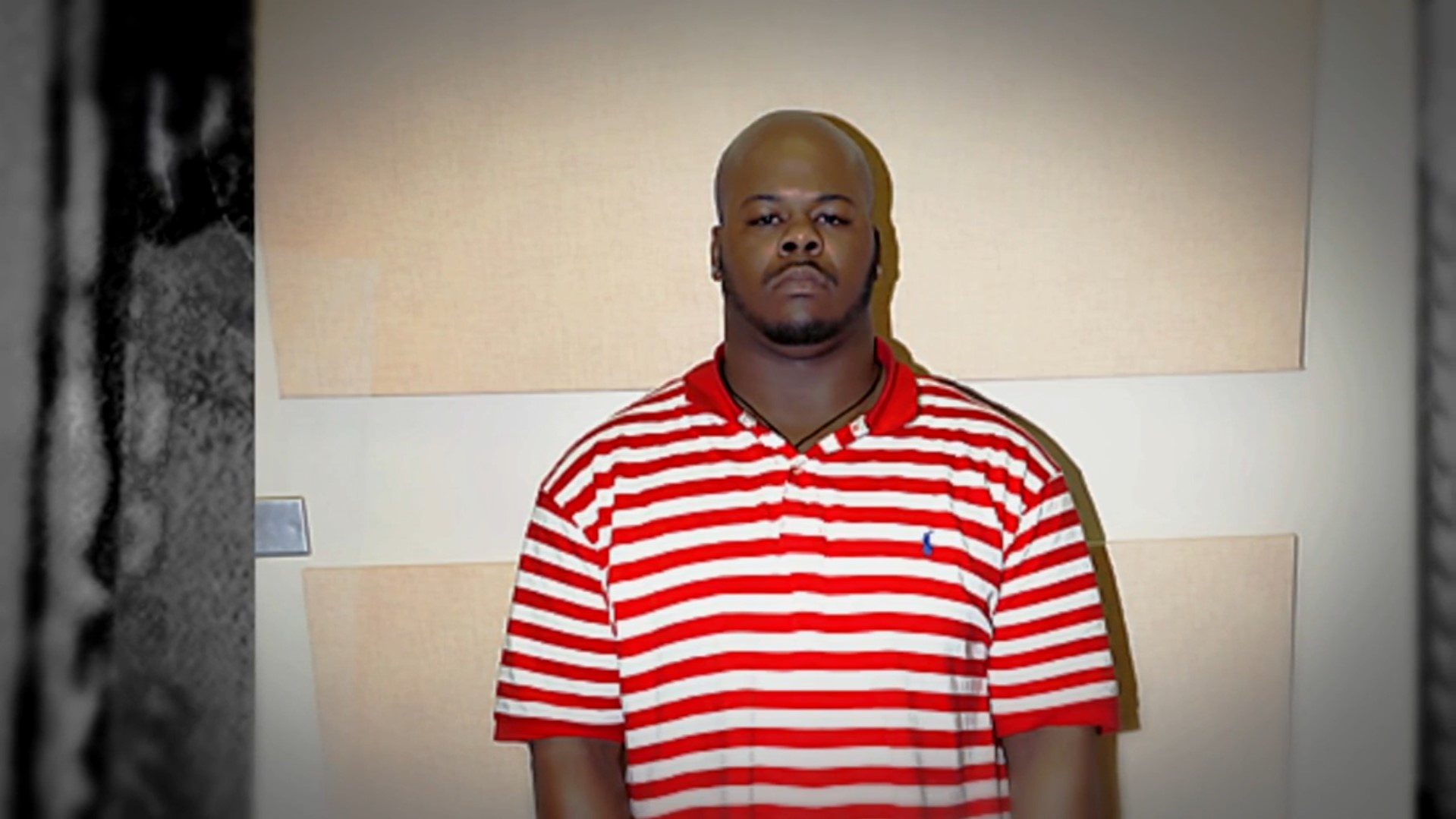 Ultimately, with the investigation leading nowhere, authorities turned to the piece of toast they managed to recover from Michael’s house and found that it contained a bite mark. The toast was immediately sent in for forensic testing, and results showed that the food contained foreign DNA, which did not belong to the members of that household. Upon matching the DNA with the police database, authorities found out that it was a perfect match to repeat offender LeAndre Jennings.

According to the show, LeAndre had a massive criminal record and was very capable of carrying out the horrifying homicide. Moreover, further evidence presented itself when authorities carried out forensic tests on a shower rod Seth had used to hit the attackers and found LeAndre’s DNA on it. Thus, with enough forensic evidence to warrant an arrest, LeAndre Jennings was arrested and charged with Michael’s murder.

Where Is LeAndre Jennings Now?

Once produced in court, LeAndre Jennings insisted on his innocence and pleaded not guilty to the charges against him. However, the jury refused to agree with him and convicted him of first-degree murder, as well as the use of a deadly weapon to commit a felony and possession of a deadly weapon by a felon.

The murder conviction netted him a life sentence, while LeAndre got 30 to 40 years for the use of a deadly weapon to commit a felony and 40 to 45 years for possessing a deadly weapon or firearm. Thus, at present, LeAndre Jennings remains incarcerated in the Tecumseh State Correctional Institution in Johnson County, Nebraska, and will be next reviewed for parole in 2029. Interestingly, the identity of the second attacker still remains a mystery.