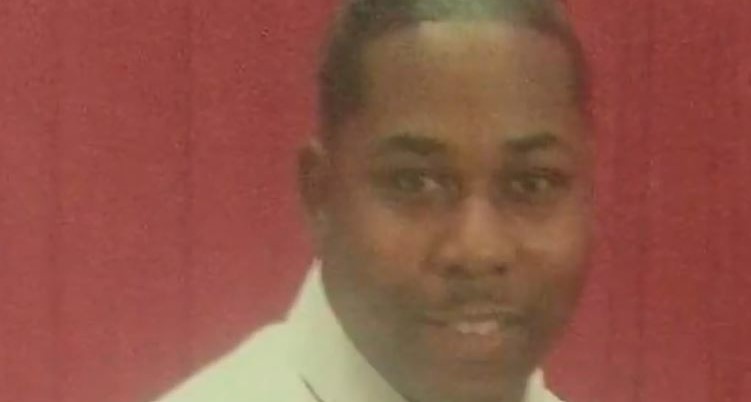 Investigation Discovery’s ‘Fear Thy Neighbor: Not in My Yard’ looks at the death of Michael Davis in his front yard in 2014. The incident shook the neighborhood of Bedford Heights, Ohio, where he lived. Interviews of Michael’s family, friends, and neighbors help the viewers understand the story behind the crime and the aftermath of it. Curious to know what happened? We’ve got you covered.

How Did Michael Davis Die?

Michael Davis was a 49-year-old living with his family in a peaceful neighborhood in Bedford Heights. His wife, Lisa Penn, was a nurse, and he kept a meticulous interest in his yard and how he took care of it. Michael was a big man physically and used to be a boxer back in the day. The diligence regarding his yard would soon lead to an altercation which, sadly, turned fatal for the father of seven.

On June 25, 2014, Michael was shot thrice in his yard with a .357 magnum revolver. His wife, Lisa, had heard an argument outside once she had come home after a bike ride in the evening. She stated that she initially heard an argument which then got louder before she heard “pops.” When she turned around to see what it was, she saw her husband being shot. The police and the paramedics responded. Michael was later pronounced dead at a local hospital. The person who shot him was still in the yard, and he was arrested.

Michael was described by his neighbors as someone who had threatened people within the neighborhood before. He lived next door to Andre Jackson and his family for about 14 years. Andre used to be part of the military police but had been working as a truck driver at the time. He and his wife Michelle had a son together. According to the show, the two did have a good relationship initially. In fact, Andre used to pay Michael to work on his yard but that stopped at some point. 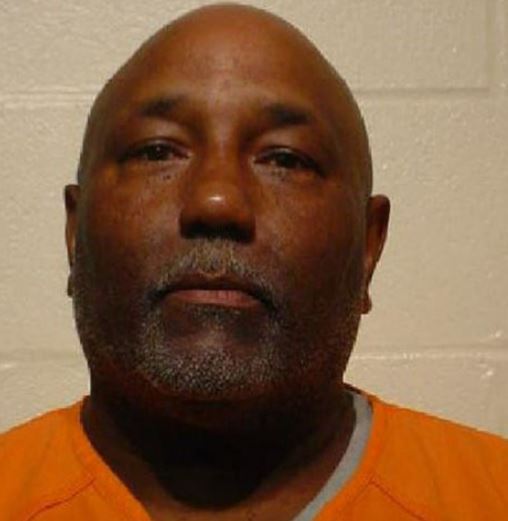 On the day of the shooting, Andre was blowing leaves and other debris into the common area that led to both their driveways when Michael confronted him. Police stated that the argument was also about Andre’s drainage system and debris ending up in Michael’s yard. As the argument escalated, Andre admitted to shooting Michael in self-defense with a gun he had a concealed carry permit for. Police arrested him without incident at the scene, and he was charged with Michael’s murder.

At Andre’s trial, the defense had argued that he felt threatened and cornered, so he didn’t have another option but to shoot Michael. They claimed that Michael was a neighborhood bully and this altercation was one of many other fights the two of them had. The prosecution argued that Andre had used excessive force and that he could have pulled back or called 911. One of the neighbors also testified to Michael approaching Andre while yelling at him and that Andre was trying to avoid the fight and that Andre then stepped back and fired thrice. Ultimately, the judge ruled in favor of the defense, and Andre was acquitted of all charges.

Where is Andre Jackson Now?

Andre was found not guilty of second-degree murder in March 2015. The judge presiding over the case felt that the situation warranted self-defense. In his ruling, he stated, “The defendant reasonably concluded that neither retreat, nor reasoning was likely to succeed this time, that Michael Davis was both capable and willing to inflict serious physical harm, and that the only option available to him in order to avoid that was the .357 Taurus handgun that he carried with him.” Andre was released as a result. In the show, it was stated that Andre’s family continued to live in the same home in Bedford Heights. Beyond that, not much else is known about his current whereabouts, and it seems that Andre prefers living away from the public eye.