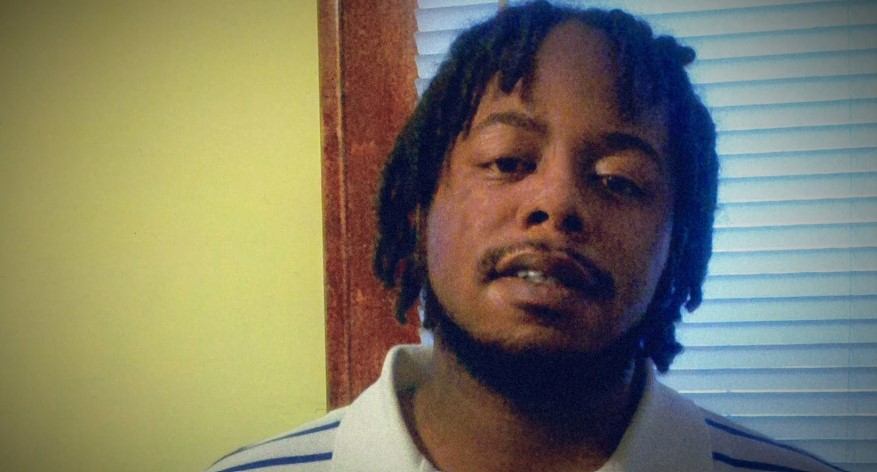 In November 2014, a brazen attack at a household in Cleveland, Ohio, left Michael Days fighting for his life. As the authorities worked to find out what happened, they uncovered a shocking plot to have him killed. Investigation Discovery’s ‘Murder Calls: Silent Witness’ focuses on why Michael was dead and how the person closest to him was responsible. So, let’s find out what happened then, shall we?

How Did Michael Days Die?

Michael Days was the youngest son in his family and lost his older brother when he was a teenager. Over time, he worked at the airport and a local store to take care of his daughter, Jaylin. As per the show, he reconnected with Pamela Lawson in June 2014. They had been old friends, and at the time, she had been trying to end things with her ex-husband. Michael offered to have Pamela and her three children stay with him, and they eventually started dating.

On November 12, 2014, Pamela called 911 to report that Michael was shot by an intruder while in the bathroom. The dispatcher helped her with the rescue effort until first responders got there. Michael was shot in the chest, and the bullet had pierced his heart. While he was rushed to the hospital immediately, the 31-year-old succumbed to injuries sometime later.

Pamela, who was initially considered a lucky survivor, was questioned. According to the show, she claimed that Michael got home from work and headed for a shower while she was cooking dinner. Then, someone in a hoodie knocked on the side door and put a gun to her head, asking for Michael. Terrified, Pamela directed the assailant to the bathroom, where he shot Michael once with a .40-caliber bullet before fleeing. Three children were at home at the time of the attack.

The authorities found the bullet and shell casing in the bathroom, but the case stalled because of a lack of leads. Pamela’s ex-husband, who, as per the show, was abusive, was questioned and ruled out as a suspect. Then, surveillance footage from a nearby auto shop that faced Michael’s home was examined. What the camera captured turned out to be crucial in breaking the case open.

The footage showed a man arriving in a vehicle before getting out and searching for something in Pamela’s car parked ahead. Then, the hooded man waited in his car until Michael came home and then entered through the side door. After that, the suspect fled the scene in his vehicle. A witness noted the license plate number down, leading the police to Lekev Spivey.

The authorities then learned from a coworker of Mike that Pamela suspected him of cheating. Furthermore, Pamela’s phone records showed she was communicating with a phone number in the time leading up to the murder. That number led to Lekev. According to the show, Pamela later admitted to having an affair with Lekev but denied having anything to do with Michael’s death. However, messages exchanged between the two showed them talking about shooting Michael.

Where Are Lekev Spivey and Pamela Lawson Now?

Eventually, Lekev told the police that Pamela talked of being unhappy with Michael. It was stated on the show that she claimed Michael was abusive despite there being no evidence to prove that. In the end, the authorities believed that Pamela had come up with the plan to have it look like someone broke into the house. She even told him the gun would be in her car.

In June 2015, Pamela, then 31, and Lekev, then 23, admitted their involvement. They pleaded guilty to one count of aggravated murder with a 3-year gun specification. Pamela received 33 years to life in prison and remains incarcerated at the Ohio Reformatory for Women in Marysville, Union County. She will be eligible for parole in 2047. On the other hand, Lekev is serving his sentence of 28 years to life at the North Central Correctional Institution in Marion, Ohio. He will be eligible for parole in 2042.

Read More: How Did Ronald and Frederick Hudler Die?