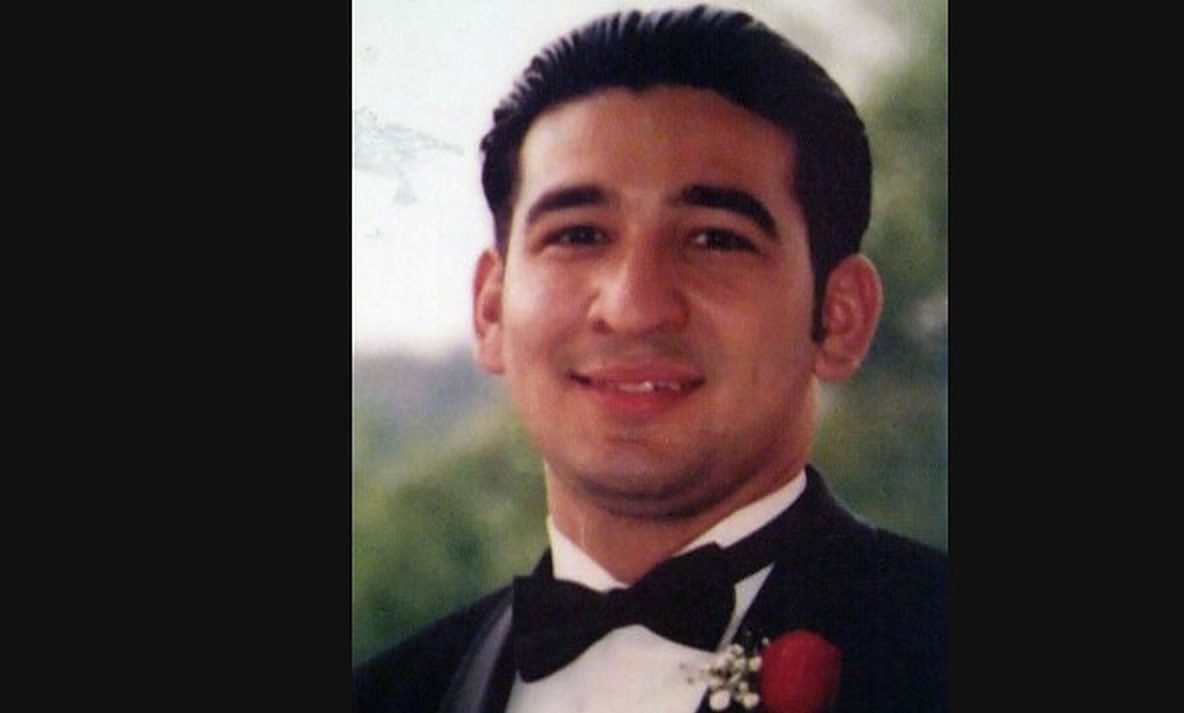 Residents of San Antonio, Texas, witnessed a horrific murder in August 1996, when Michael LaHood Jr. was murdered in a drive-by incident. Although he passed away on the spot, several witnesses gave the police a breakthrough right at the beginning. Netflix’s ‘I Am A Killer: Killer In The Eyes Of The Law’ chronicles the gruesome slaying and portrays how law enforcement officials were able to apprehend the perpetrators. Let’s delve into the details of the crime and find out more, shall we?

How Did Michael LaHood Jr. Die?

Born on October 3, 1970, Michael LaHood Jr. was quite popular in his community. People who knew him described him as a cheerful yet kindhearted individual who never hesitated to extend a helping hand to others. He was the brother of former Bexar County District Attorney Nico LaHood and Marc Lahood. Moreover, Michael was known for his amicable nature and would often step forward if he felt a situation needed resolution. However, little did anyone know that his friendly nature would claim his life.

On August 15, 1996, Michael was with his girlfriend in her car in his residential area in San Antonio, Texas, when he noticed a vehicle with four occupants pull up. When his girlfriend suspected the men of following her, he got down and had a brief altercation with one of them. Sadly, this turned out to be his biggest mistake as no sooner did he reach the car than one of the passengers produced a gun and shot him at close range in his family’s driveway.

Realizing what had happened, the driver immediately put the car into gear and fled the area. Unfortunately, by the time law enforcement officials arrived on the scene, Michael had already breathed his last. An autopsy later determined that a bullet wound caused the death of Michael LaHood Jr.

By the time the police arrived on the scene, Michael’s girlfriend, who was present during the murder, had given a complete eyewitness account of the incident. She mentioned that the vehicle involved had four occupants and how a passenger had shot her boyfriend in cold blood before the driver helped them make a quick escape. Using the eyewitness account and the descriptions provided, the police honed in on Kenneth Foster Jr. and his friends, Julius Steen, DeWayne Dillard, and Mauriceo Brown. 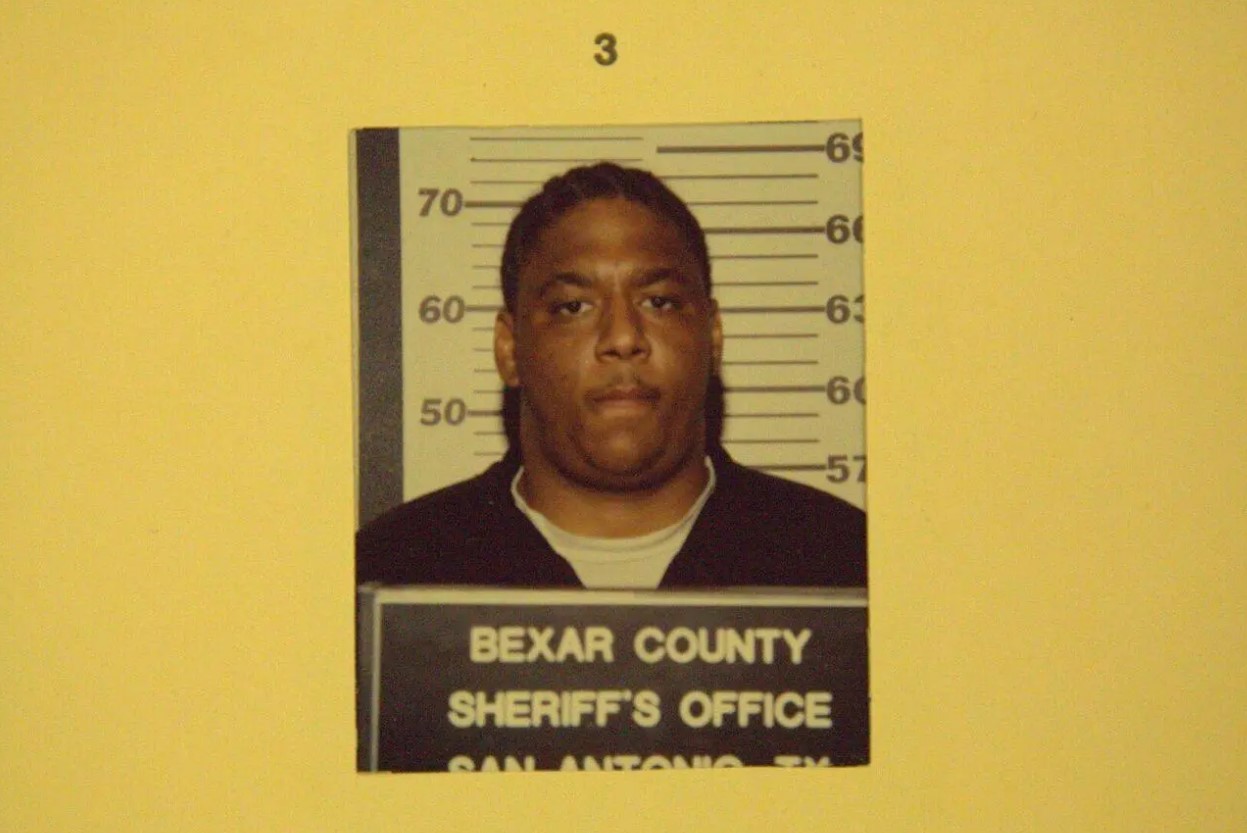 Interestingly, Kenneth was recognized as the car’s driver, while authorities ascertained that Mauriceo was responsible for pulling the trigger. Once under police custody, the former claimed he had no hand in the murder and was driving along with friends when they decided to carry out a string of robberies. Kenneth even pleaded that he took up the position of a getaway driver under peer pressure and claimed he had no idea about Mauriceo’s intent to murder. Nevertheless, the police were still convinced of his involvement; thus, they charged Kenneth with murder.

Where Is Kenneth Foster Jr. Today?

Interestingly, When produced in court, Kenneth was convicted of murder under Texas’ law of parties, which states that anyone being a party to a crime can be held responsible for the same, even if they did not do it on their own accord. On the other hand, Mauriceo even testified that he alone was responsible for the shooting, but the judge ultimately sentenced him and Kenneth to death in 1997. 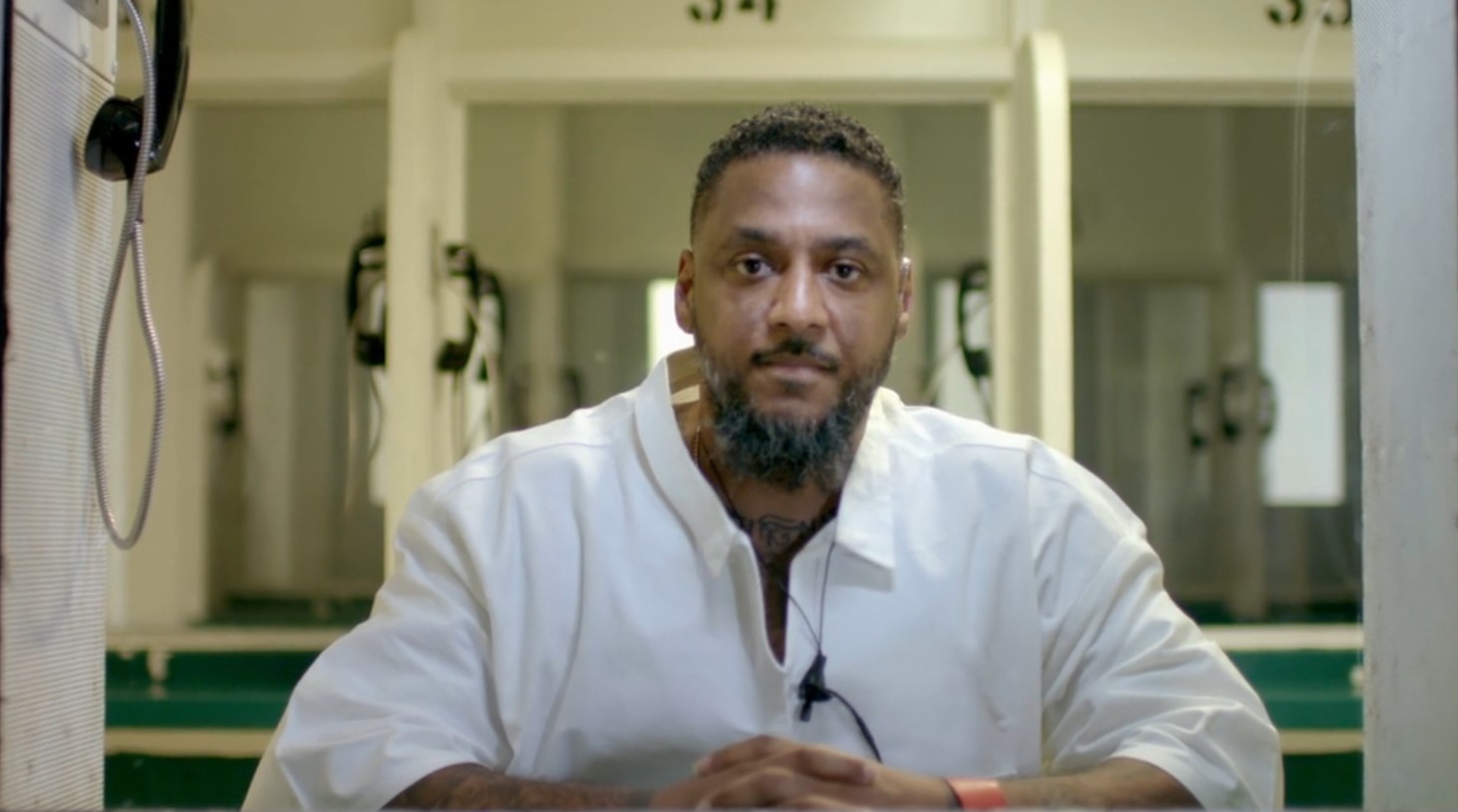 According to the show, Mauriceo was executed in 2006. Although Kenneth’s execution was scheduled for August 30, 2007, his sentence was commuted by the then-Governor of Texas, Rick Perry, about six hours before the execution time. As a result, his sentence was dialed down to life in prison with a possibility of parole. On November 6, 2021, Kenneth was behind bars at the Telford Unit in New Boston, Texas, when his cellmate Anthony Dominguez was found dead inside their shared prison cell.

An autopsy concluded that Anthony got into a physical altercation which left him with fatal injuries; he passed away within an hour of being found. Furthermore, CCTV footage seemed to indicate that Kenneth was responsible for the same. Nevertheless, from the looks of it, he hasn’t been charged with Anthony’s death. Kenneth is currently incarcerated at the H. H. Coffield Unit in Anderson County, Texas, with a parole eligibility date of 2036.