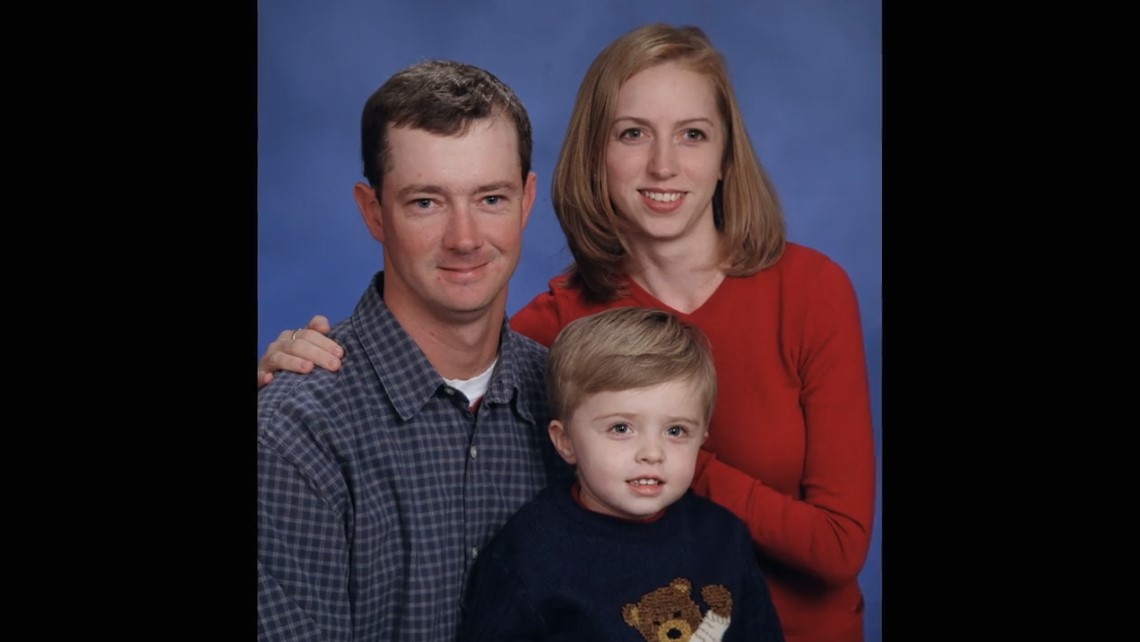 The generally peaceful community of Vaughn in Mississippi witnessed a horrific incident when Michael Hargon, his wife, Rebecca, and their son, James Patrick, disappeared into thin air. Although the police initially treated it as a typical missing person case, evidence soon indicated otherwise, and the discovery of their bodies triggered a homicide investigation. Investigation Discovery’s ‘Blood Relations: Jealous Blood’ chronicles the shocking triple murder and follows the investigation that eventually brought the perpetrator to justice. Let’s delve into the details surrounding the crime and find out where the killer is at present, shall we?

How Did Michael, Rebecca, and James Patrick Hargon Die?

Michael, Rebecca, and James Patrick were pretty popular in the community of Vaugh, as the Hargon family owned a lot of land in that area. Described as a typical American family, people who knew them mentioned that the Hargons loved spreading happiness among their neighbors. While Michael and Rebecca were high-school sweethearts and very much in love, their world revolved around their son, James Patrick. Besides, the family never hesitated to extend a helping hand, and even strangers were given a warm welcome if they ever happened to visit their home. 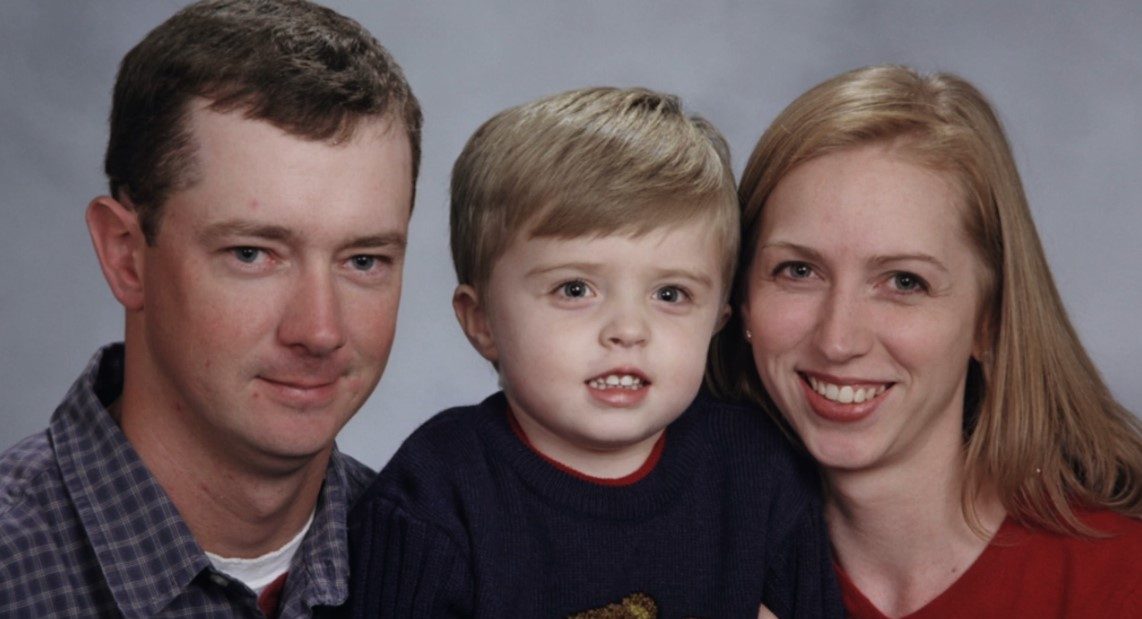 On February 15, 2004, the Hargons’ neighbors noticed something off about their house. While Michael’s truck was parked out front, the driver’s side door was wide open. Moreover, the front door to their house was open, yet no one seemed to be home. Fearing the worst, the neighbors contacted several of Michael’s relatives, and they found the house completely empty. Once the police were informed about the incident, they learned that the Hargons had been unreachable since the evening of February 14, as several calls to their residence had gone unanswered.

Much to the authorities’ surprise, a house search indicated a possible struggle, and there were traces of fresh blood on the floor. Unfortunately, Michael, Rebecca, and James Patrick remained missing for quite a few days as the police did everything they could to bring them back home safely. Eventually, the cops were led to a location in Covington County, around 75 miles from the Hargon residence, where they recovered all three bodies from a shallow grave. An autopsy soon determined that Michael had suffered two gunshot wounds which led to his demise, whereas Rebecca and James Patrick were strangled to death.

Once the nature of the crime was concluded to be a homicide, the police prioritized the investigation and were determined to bring the killer to justice. However, the case saw almost no progress in the initial few days as authorities did not have any leads or witnesses to follow. On the other hand, detectives interviewed several family acquaintances, yet none could help the cops identify a possible suspect. 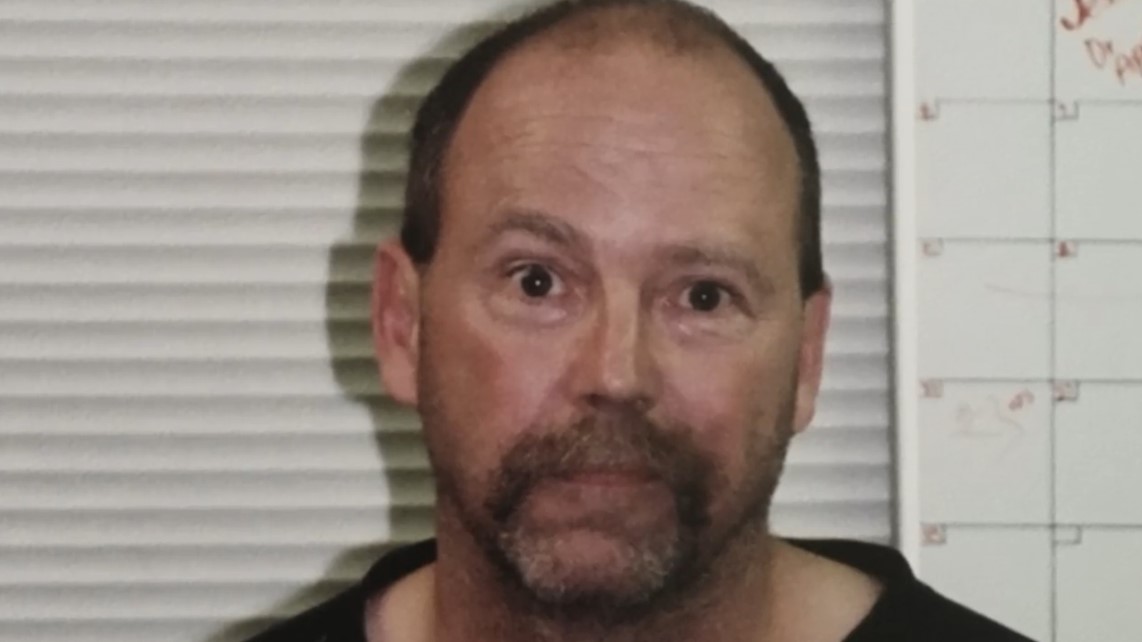 Eventually, through their investigation, law enforcement officials learned that shortly before Michael’s murder, his father had written a new will in which he left his ranch to him while leaving out his adopted son, Earnest Lee Hargon. This made the latter a person of interest, although he denied involvement in the crime; a subsequent polygraph test proved inconclusive. In the meantime, detectives also learned that the man who had shot Michael’s father previously was about to gain parole, and the Hargons had spoken out openly against his release.

Though this seemed like a possible motive for homicide, it was soon ruled out. Since then, the case sat without progress until Lisa Ainsworth, Earnest’s then-wife, approached the police with valuable information. She accused him of murdering Michael’s family and claimed that her husband had bragged about the killings during dinner on February 14. Lisa further stated that she waited before approaching the cops as she was scared for her safety but was ready to testify against Earnest.

Armed with this information, the police visited the suspect’s home and found a few bullet casings in his pickup truck, which matched the ones recovered from the crime scene. This proved to be the final nail in the coffin as Earnest was soon arrested for his involvement in the crime. 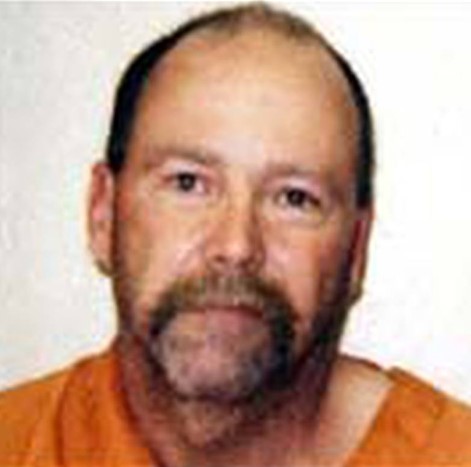 When produced in court, Earnest pled not guilty and insisted on his innocence, but the jury believed otherwise. He was convicted on two counts of capital murder and one count of murder, which saw him get sentenced to death in 2005. In 2007, Earnest was spending his days on death row at Parchman Prison in unincorporated Sunflower County, Mississippi, when another inmate, Jessie Wilson, broke out of his cell and stabbed him about 30 times with a homemade knife. Later, an autopsy determined that the stab wounds were the reason behind Earnest’s death.

Read More: John Ray Murder: How Did He Die? Who Killed Him?