In September 2013, gunshots rang out in a neighborhood in Luttrell, Tennessee, capping off a series of conflicts between two neighbors. Michael Woodby was found murdered, and the authorities knew who killed him. Investigation Discovery’s ‘Fear Thy Neighbor: Bang Goes the Neighborhood’ focuses on the feud between Michael Woodby and his neighbor, Kevin Lee Waggoner, in addition to the ensuing trial. So, let’s find out what happened then, shall we?

How Did Michael Woodby Die?

Michael Andrew Woodby was born in November 1967. A Luttrell native, he was described as a loving father and grandfather. The 45-year-old was married to Theresa Woodby, and the couple moved into a new home in Luttrell in August 2010 with their young grandson. But a little over three years later, the Woodbys had to deal with a tragedy after a 911 call had the authorities rush to the locality.

Sometime after 10 pm on September 16, 2013, the police found Michael’s bullet-riddled body in a ditch close to where they lived. He had been shot four times through his chest and forearm. The bullets damaged Michael’s right lung and heart. Evidence at the crime scene indicated that he was shot from a distance. While the 911 call was made by the shooter, the authorities now had to figure out how the shooting occurred.

The Woodbys lived across the highway from Kevin Waggoner and his family. At the time, Kevin lived with his wife, son, and daughter and ran a gun store on his property. In the beginning, both had an amicable relationship, but things soon began to change. According to Theresa, Michael had once been hospitalized due to a heart issue, and after that, he requested Kevin to stop shooting guns for a few weeks for health reasons. However, Theresa alleged that Kevin cursed at her husband and refused to stop firing.

Kevin and his family regularly used firearms on their property. According to one witness who lived in the area, it felt like she lived close to a gun range. The feud between Kevin and Michael continued to escalate from there. The police were called several times, and according to court documents, the Woodbys’ reactions ranged between begging to be left alone and yelling and cursing at the Waggoners. Kevin and his folks would continuously record their neighbors, causing them to feel uncomfortable.

At one point, Michael had even thrown rocks, and at other times, he threatened the Waggoners. The videos made the animosity between the two families clear, with Michael once calling Kevin a pedophile. The years-long feud culminated in murder after Kevin shot Michael and later called 911. After being taken into custody, Kevin claimed that the feud started when he refused to sell a gun to Michael because his neighbor was a convicted felon. According to him, Michael also threatened to kill his son.

Kevin stated that he shot Michael in self-defense. As he and his son, Kolton, were walking down the road, he claimed Michael came up to them with a stick and attacked them. Kevin alleged that Michael hit Kolton in the neck. He added, “I kept telling Michael to go away, but he did not comply with those orders. I had my Glock 19 9mm on my person (under my shirt in a holster), and I then had no choice but to defend myself and my son.” About a week before the murder, Kevin sent several news outlets videos and restraining orders documenting the conflict between the two neighbors.

Where is Kevin Lee Waggoner Now? 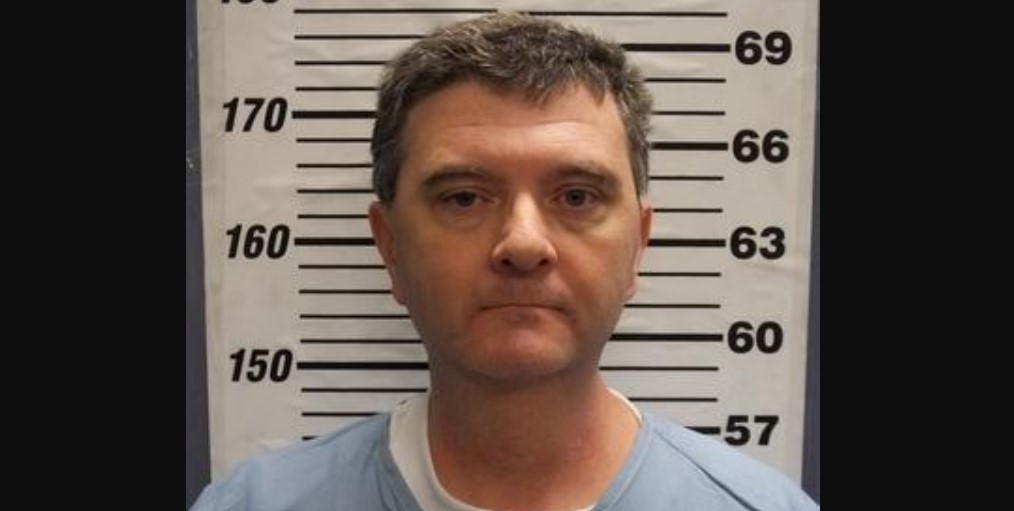 The prosecution, however, remained unconvinced of Kevin’s claim of self-defense. They stated that forensic evidence showed Michael Woodby was shot from a distance and not at close range, as Kevin suggested. The first trial ended in a mistrial after the jury remained deadlocked even after two days of deliberations. But Kevin was found guilty of second-degree murder after a second trial in August 2016. A few months later, Kevin Lee Waggoner, then 45, was sentenced to 18 years in prison. Records indicate that he remains incarcerated at the Northwest Correctional Complex in Tiptonville, Tennessee, and is scheduled to be released in 2031.