In the small village of St. Johnsville, New York, a chilling crime gripped the residents with fear in late 2018. Michaela MacVilla suddenly vanished on her way back from work one night, leading to an extensive search for her. However, the young woman’s body was discovered a few days later. Investigation Discovery’s ‘True Conviction: The Final Heartbeat’ chronicles how the authorities used largely circumstantial evidence to build a case against Michaela’s killer. So, let’s find out what happened then, shall we?

How Did Michaela MacVilla Die?

Michaela was a Missoula, Montana, native, and the family moved to St. Johnsville about 15 years before the incident. After finishing high school locally, the 21-year-old worked as a clerk at a local convenience store. She was close to her mother and hoped to follow in her footsteps by attending beauty school. Michaela was a friendly presence at the store and got along with almost everyone. 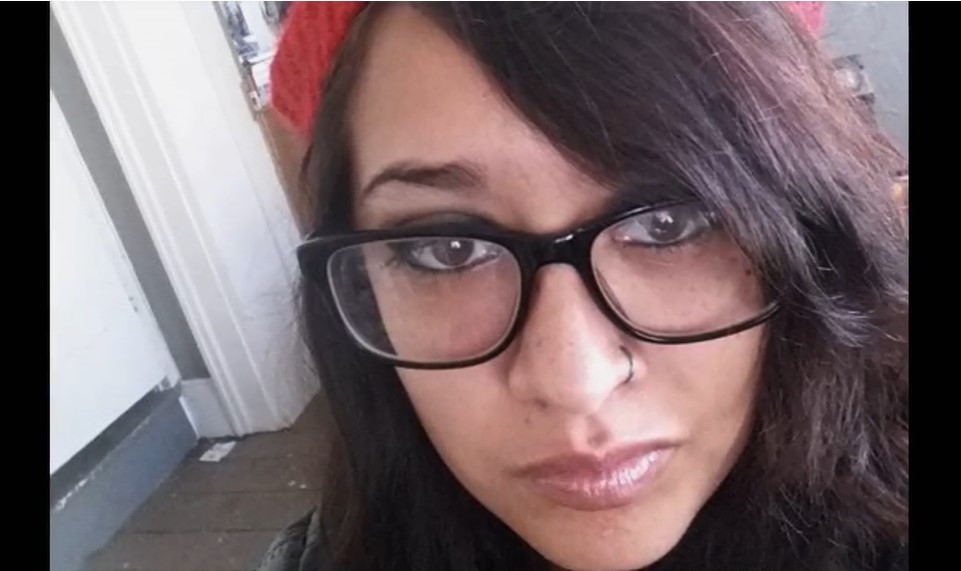 Like any other day, Michaela headed to work on September 24, 2018, and was supposed to be back home a little after midnight. However, her loved ones grew worried when she hadn’t made it back well into the next day. So, they reported Michaela missing. The search led to a heavy brush at a property in Oppenheim, New York, close to St. Johnsville. Michaela was found on October 2, 2018, and as per the show, her clothes had been torn off. An autopsy revealed the cause of death to be a gunshot wound to the back of the head caused by a .38-caliber handgun.

During the early stages of the search, the authorities found Michaela’s cellphone on September 27 somewhere in St. Johnsville, which provided a treasure trove of information. One of the last numbers dialed on her phone led the police to Daniel Nellis, who lived in Oppenheim. He had a lengthy criminal record, with arrests related to drugs and alcohol. As per the show, he was previously involved with local outlaw motorcycle gangs and had a prior felony conviction. 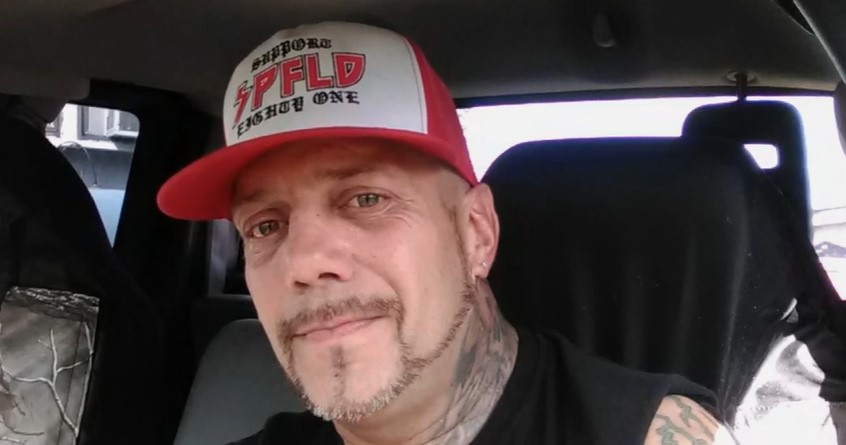 Daniel told the police that he knew Michaela in passing because of her work at the convenience store but hadn’t seen her in weeks. A search of his house revealed an extensive collection of firearms. Daniel was then taken into custody because he was not allowed to have guns as a felon. In the meantime, the authorities looked to find more evidence that connected him to Michaela’s disappearance.

Surveillance footage from her workplace showed her leaving at around 12:10 AM on September 25, 2018. It was stated on the show that security cameras close to Michaela’s place showed her get into a car shortly after that. The big break in the case came through when surveillance footage from Daniel’s house was recovered. It showed both of them entering his house at around 12:45 AM. Then, they left around noon a few hours later.

In a bid to follow Daniel’s car in the locality, the police tried to look for CCTV cameras on the way to the area where Michaela’s body was found. They were in luck because a residential property’s camera captured the vehicle driving by around 12:20 PM on September 25 and going back the same way just minutes later. This also coincided with Michaela’s heart rate tracker that showed her rate go up around 12:24 PM before stopping completely six minutes later. The prosecution later contended this was the moment the 21-year-old died.

Apart from surveillance footage, cellphone evidence placed Daniel and Michaela together before her phone stopped moving at the location where it was eventually found. Furthermore, it placed Daniel in the area where the body was located. The case against Daniel was further bolstered by his DNA being found under Michaela’s fingernails, on her body, and her clothes.

Where is Daniel Nellis Now? 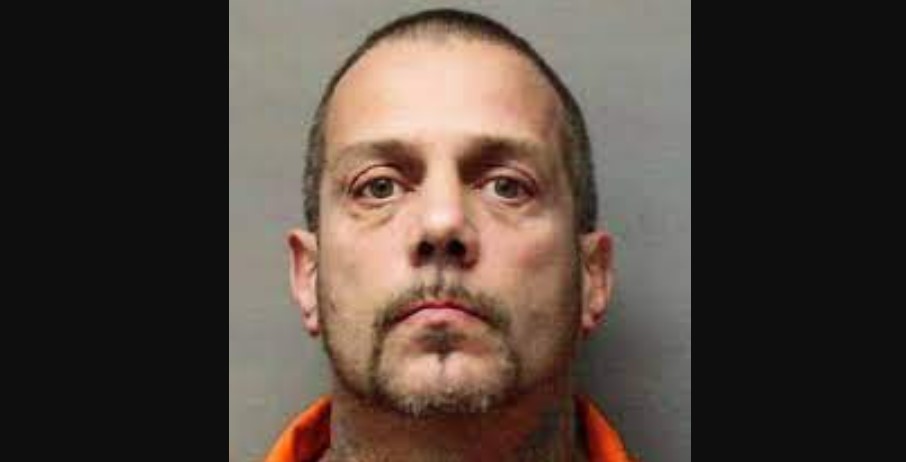 At Daniel’s trial in 2019, he maintained his innocence and talked of having consensual sex with Michaela. The defense also stated that a test to check if a .38-caliber gun found at Daniel’s house was the murder weapon came back inconclusive. Nevertheless, a jury found him guilty of second-degree murder and first-degree criminal possession of a weapon in June 2019. Then 45 years old, Daniel was sentenced to 25 years to life for the murder and an additional 15 years for the weapons charge. Prison records indicate that he remains incarcerated at Five Points Correctional Facility in Romulus, New York. Daniel will be eligible for parole in August 2056.