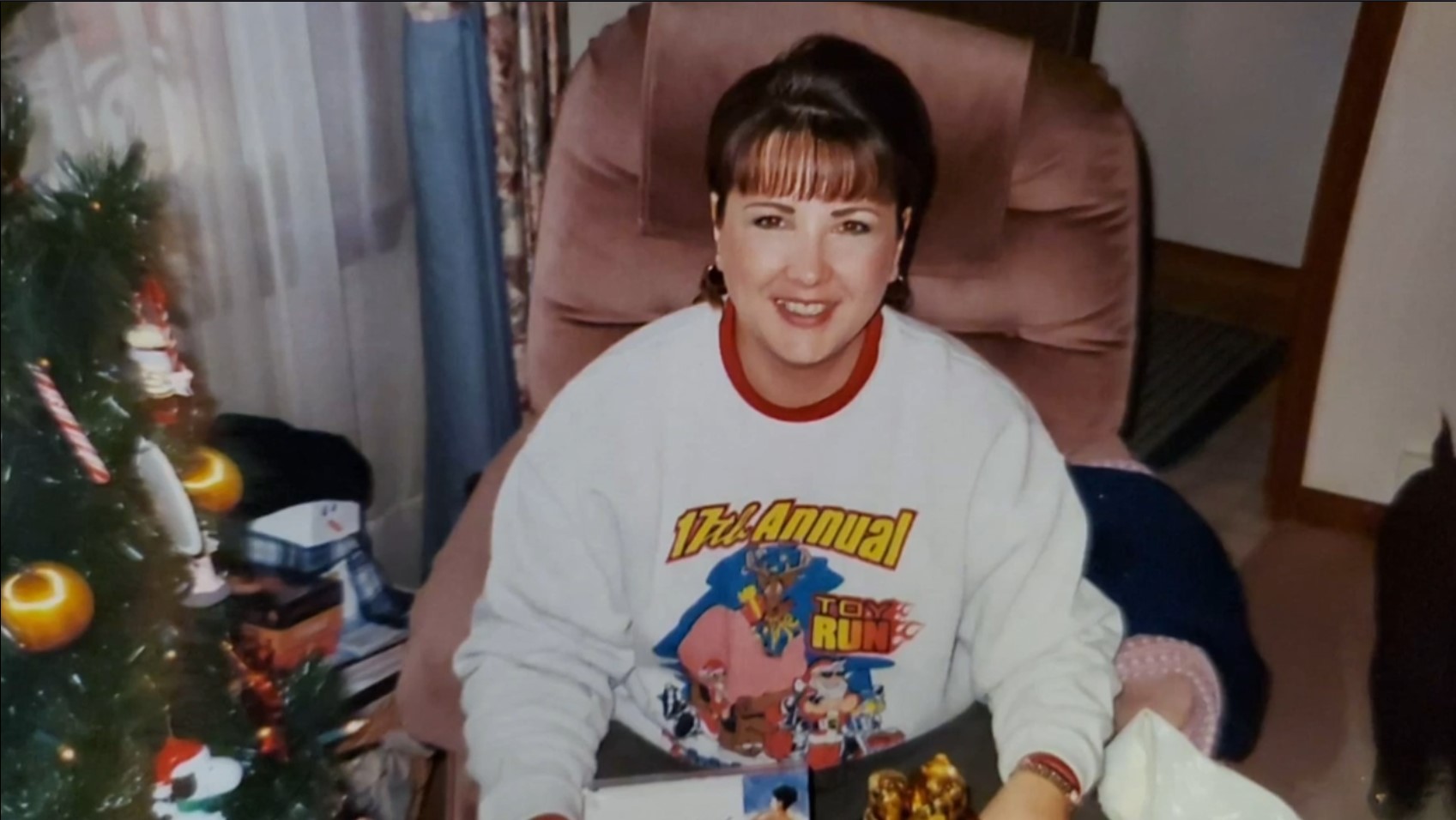 In September 2008, when 41-year-old Michele Davis’ car went out of control and crashed on Interstate 235 in downtown Des Moines, Iowa, the police thought they had a typical vehicle accident on their hands. However, the case soon turned on its head when the autopsy revealed that Michele didn’t die in the wreck but was shot dead before the car crash.

With an apparent homicide on their hands, the subsequent police investigation revealed a dark and terrifying hate crime that shocked the community. Investigation Discovery’s ‘See No Evil: All That It Seems’ chronicles this mysterious murder and details how the perpetrator was brought to justice. Let’s find out more about this case and where the murderer is today, shall we?

How Did Michele Davis Die?

Michele Davis, 41, was filled with happiness around September 2008 as she was looking forward to a fresh start. Her divorce was on the verge of getting finalized, and Michele looked forward to leaving her estranged husband. Michele was described as a lively person who loved adventures and motorcycles. She was also an administrator for a trucking company and was respected and cherished at her workplace. It was later revealed that Michele had moved out of her estranged husband’s home around April of that year and even had a restraining order against him. 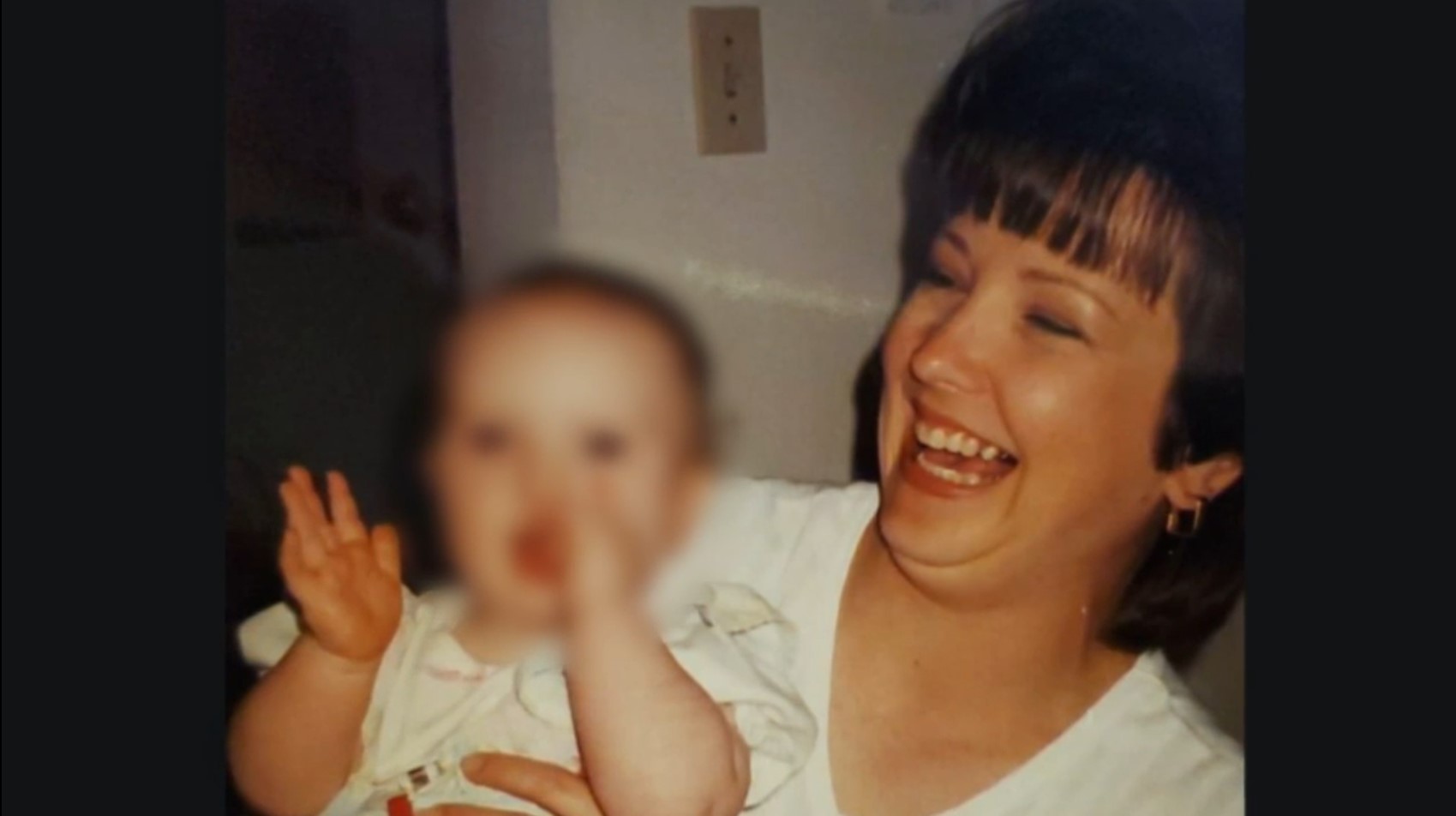 On September 11, 2008, Michele was returning from work through Interstate 235 in downtown Des Moines when it looked like her car suddenly went out of control. The vehicle crashed into a wall and pole, flipped on its own and landed upside down, almost crushing Michele as she sat inside strapped to the driver’s seat. When the police arrived, Michele was declared dead on the spot, and her body was sent for an autopsy. Initially, the police signed it off as a fatal car accident, but the autopsy report showed that Michele did not die because of the injuries she sustained from the mishap. Instead, she was shot in the head with a 22-caliber rifle.

Michele’s estranged husband, Randy Davis, was convicted of her murder in 2010. Hours into the murder, the police were at a loss as there was no evidence or leads to work with. Moreover, they initially feared that it might be a gunman shooting random strangers on the interstate, but with no other accidents being reported, that theory too was cast aside. Unable to find a single clue that would point towards the murderer, the police then tried to look at surveillance cameras overlooking the area of the crime. Although the footage showed them the crash, it did not give out any other clues. 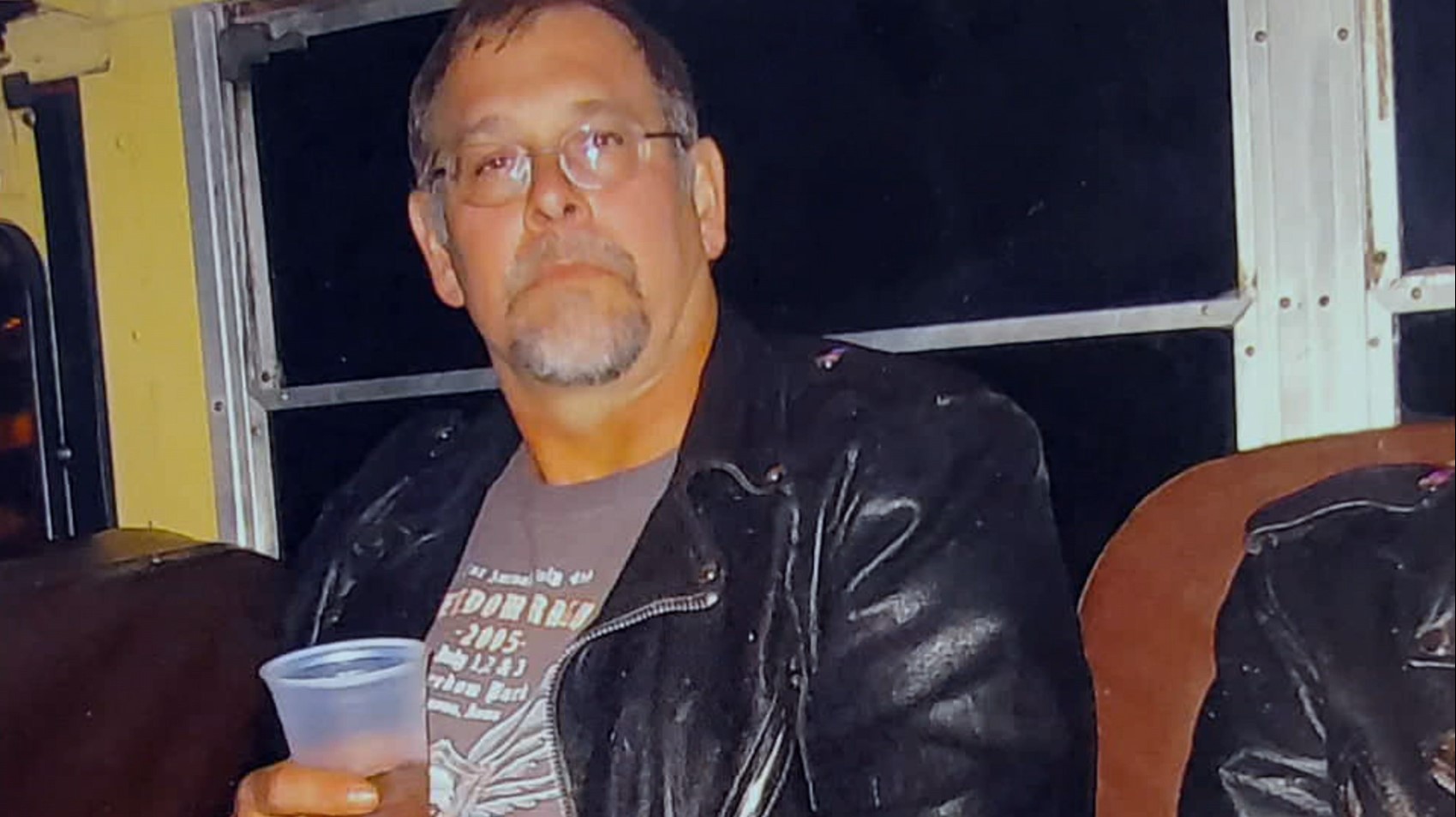 According to the ID episode, investigators had suspected Michele’s boyfriend, Matt Jorgensen, of the crime, but he was soon ruled out, which left her estranged husband, Randy. From Michele’s family, detectives learned about the strained relationship between Michele and Randy. Around this time, the police received a massive lead when witnesses called to tell them that on the day of the accident, they had noticed erratic behavior from a red Ford pickup truck that was driven by a male wearing a baseball cap. The truck was weaving in and out of lanes, apparently following or chasing someone. CCTV footage video also corroborated the witness statements as the police were able to find the red truck following Michele. 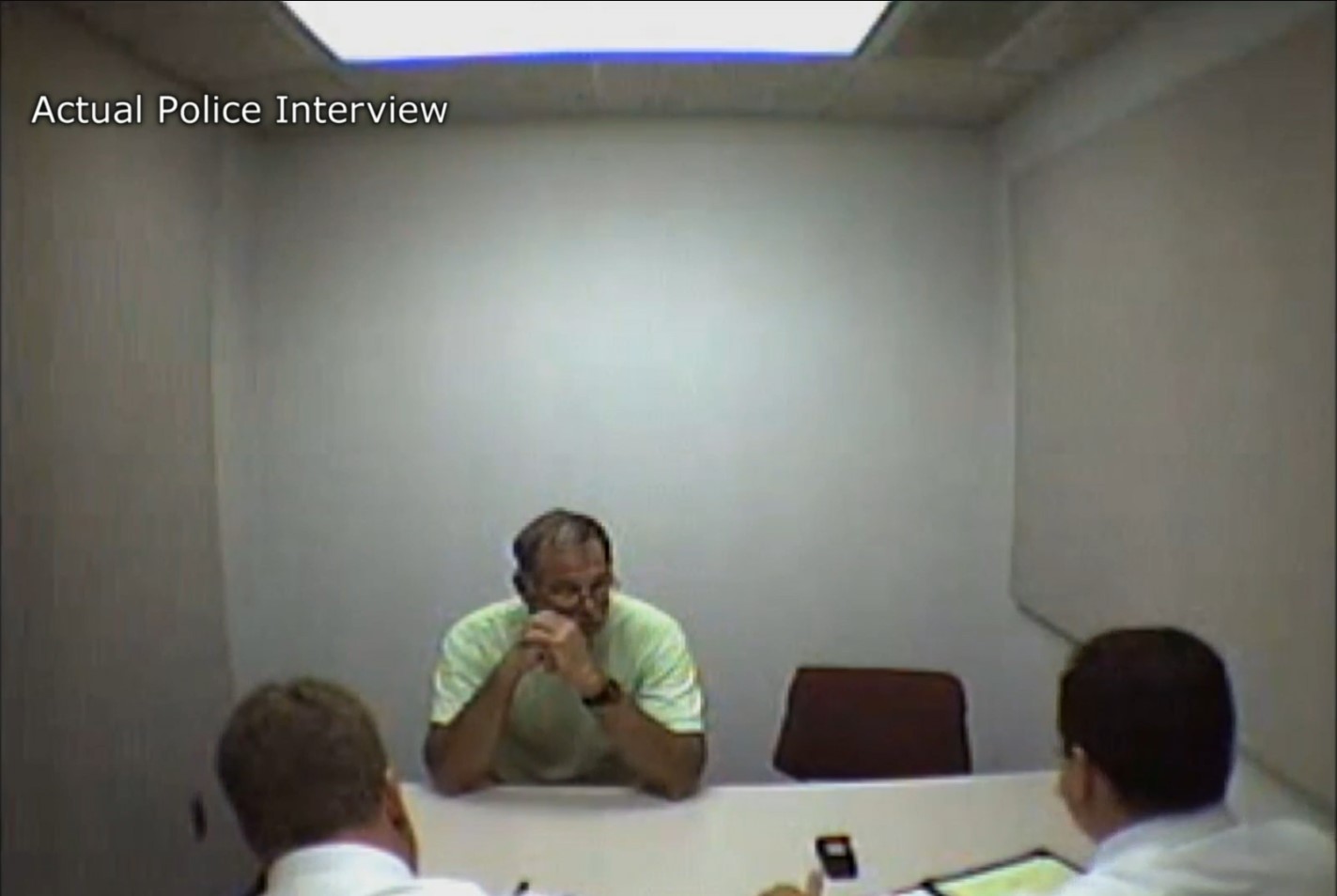 Through their investigation, the police discovered that Michele’s estranged husband, Randy owned a similar red pickup truck. However, they were torn between suspecting either Randy or his son, Josh Davis (Michele’s step-son), as Josh was trained in firearms. When the police brought Randy in for questioning, he said that he had gone home straight from work on the day of the murder and stayed there along with his son. However, he soon lawyered up and refused to answer further questions.

Randy’s statement matched perfectly with Josh’s, and the police were unable to find faults in their alibis. Shortly after, in a surprising turn of events, Josh turned up at the police station and revealed that he had lied to the police. Josh mentioned that after returning home on September 11, he witnessed his father, Randy, take a rifle and leave in his red pickup truck. Josh also said that later that day, his father had confessed to him about killing Michele. Finally, with concrete evidence on their hands, the police arrested Randy Davis.

Where Is Randy Davis Now?

When Randy Davis was arrested, the police charged him with first-degree murder. However, before he was put on trial, Randy decided to sign a plea deal that would see him plead guilty to second-degree murder in exchange for a lenient sentence. Based on his guilty plea, Randy was sentenced to a 50-year prison sentence in 2010. At present, Randy Davis is incarcerated at the Anamosa State Penitentiary in Anamosa, Iowa.