Michele MacNeill Murder: How Did She Die? Who Killed Her? 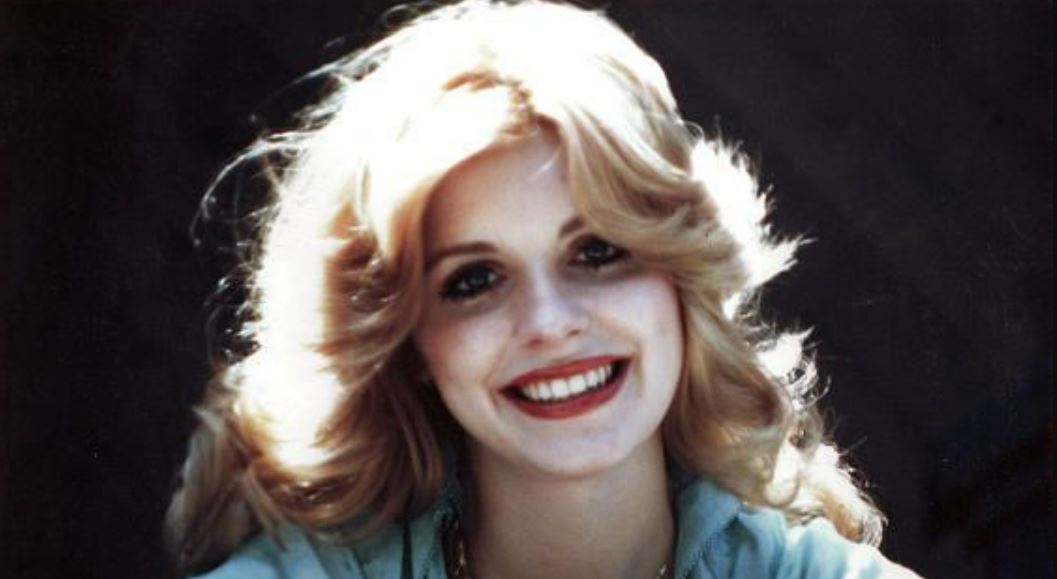 When a 50-year-old mother died of an apparent heart attack at her home in Utah, the investigators considered it a natural death. But her children suspected otherwise and pushed for a re-investigation into her death. ABC’s ’20/20: The Perfect Nanny’ is about how Michele MacNeill’s death was later confirmed to be suspicious, leading the authorities to consider the possibility of a homicide that seemingly flew under their radar. So, let’s find out what happened to Michele then, shall we?

How Did Michele MacNeill Die?

Michele was born in 1957 and grew up in the state of California. As a child, she was exceptional at a lot of things. She picked up the violin, joined the cheerleading squad, and later became a model. The pretty girl eventually married Martin MacNeill after meeting him through a church event, and eventually, their family grew to have eight children: four biological and four adopted. They lived in Pleasant Grove, Utah, and were the picture of the perfect family by all means.

On April 11, 2007, a few days after Michele had cosmetic surgery, tragedy struck the MacNeills. When Martin came home with their 6-year-old daughter, Ada, she found Michele in the bathtub fully clothed, with some reddish-brown liquid inside the tub. Martin called 911, and first responders rushed to the scene to discover that Michele was already dead. At the time, the medical examiner ruled her death to be of natural causes due to cardiovascular disease. But in the events that followed, the authorities learned that the death was by no means natural.

In the days after Michele’s death, Martin’s behavior aroused suspicion. His statements regarding finding Michele were inconsistent. He told the authorities that he saw his wife with her head underwater from the side of the tub. That differed from what Ada told the police. Then, he claimed to have performed CPR on Michele, but it would have been difficult to carry out based on how the body was found at the time. Martin and Michele’s older children then pushed for another look into their mother’s death because of the circumstances surrounding it.

Michele had gotten a facelift done after Martin urged her to do so. She had reservations about it and wanted to wait until she lost some weight and her blood pressure was under control. But Martin persuaded her to go through with it. Martin, a physician himself, also asked the doctor to prescribe her a combination of drugs that the doctor later stated he wouldn’t usually have prescribed after that particular surgery. Their daughter, Alexis, later stated that Michele told her, “If anything happens to me, make sure it wasn’t your dad.”

Then, Martin also moved Gypsy Willis into the home, saying she was hired as a nanny to care for the younger children. But in fact, he had been having an affair with her when Michele was still alive. Martin was also convicted for using the identity of his 16-year-old daughter to alter Gypsy’s. He was sent to prison for four years. In 2010, Michele’s autopsy results were re-examined. This time, it was ruled that there was a possibility that the combination of potent drugs like Diazepam, Oxycodone, and Zolpidem might have contributed to her death. Michele’s manner of death was ruled undetermined and suspicious.

Once Martin was out of prison, he was charged with his wife’s murder. At his trial in 2013, the prosecution hoped to garner a conviction from a mostly circumstantial case. They pointed to his inconsistent statements, his affair with Gypsy, and his general behavior leading up to and after the death as signs of guilt. The defense contended that there was still reasonable doubt when it came to Martin being the killer.

Furthermore, there was evidence that he asked his son and his son’s girlfriend to get rid of Michele’s medication after her death. There were prison inmates who also testified that Martin acknowledged the crime. In the end, the jury found Martin guilty of murdering his wife. In September 2014, he was sentenced to 15 years to life in prison.

Read More: Where Are Alexis Somers and Rachel MacNeill Now?