Is Michelle Buteau Married? Does She Have Children? 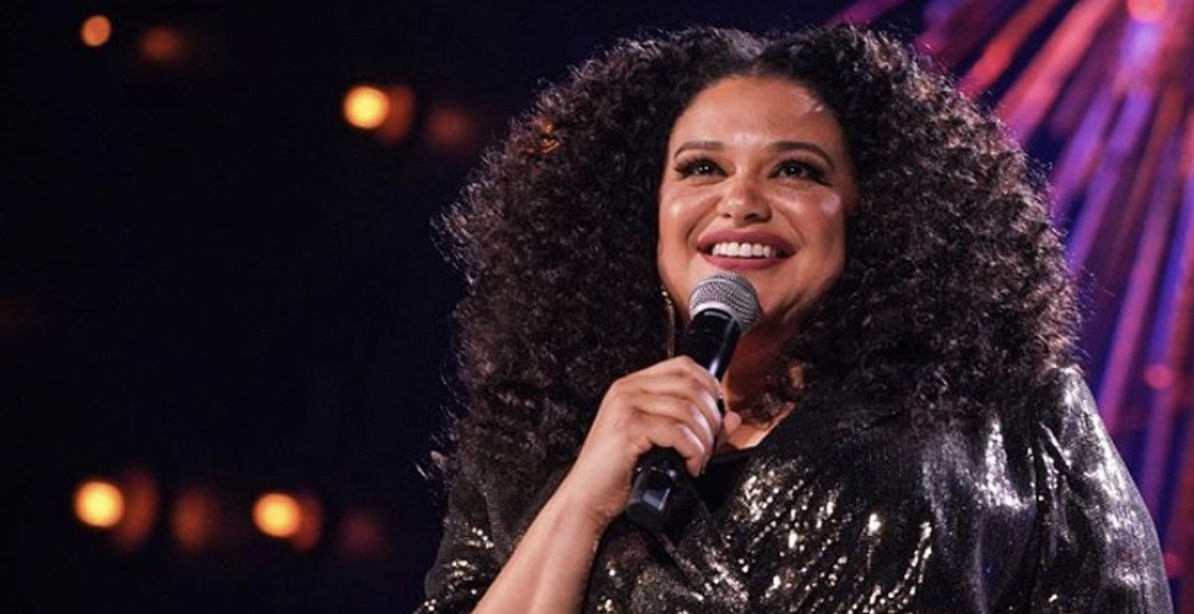 After years of hard work and display of pure talent, Michelle Buteau has played vital roles in the hit miniseries ‘Tales of the City’ and the Keanu Reeves starrer rom-com, ‘Always Be My Maybe.’ Her portrayal of Bree Washington in BET’s ‘The First Wives Club’ reboot series garnered her much appreciation and made her a household name. The American actress, comedian, and podcast host has become popular through Netflix after frequently appearing on ‘The Comedy Lineup,’ hosting ‘The Circle,’ and recently coming up with very own comedy special ‘Welcome to Buteaupedia’ in 2020.

Mostly mum about her private life, the ‘Isn’t It Romantic’ star has been outspoken about a few experiences that she feels strongly about like surrogacy, IVF, and her Dutchman. Curious to know more about her husband and whether or not she has children? Well, here is everything we have found out about Michelle Buteau’s personal life!

Born half-Haitian, half-Jamaican, Michelle has always celebrated her authentic ethnicity without giving it an unnatural weightage. A few days after 9/11, it dawned upon her that life was too short to do anything other than what makes one truly happy. Formerly a 7News editor and producer in New York City, Michelle chose to give up her journalism career to follow her life-long dream of becoming a comedian and an actress.

After half a decade of performing comedy on stage, Michelle landed her first gig on Comedy Central. In 2006, her debut performance in ‘Story of Juan Bago’ failed to fetch her critical acclaim, and it took her more than 15 years to make a name for herself. The comedian’s podcast ‘Late Night Whenever!’ put her on the map after it even got listed as “one of the best podcasts of 2018 so far” by Time magazine.

The witty stand-up comedian met her now-husband, Gijs van der Most, at the turn of the century and gradually got very attached to him. He is a Dutchman, a fact she regularly uses as content during her performances. Hailing from the Netherlands, van der Most is a professional photographer who has worked under big names like Esquire, Men’s Health, People, Fast Company, to name a few. Michelle has hardly shared any details about her private life, but it is a known fact that the couple got married on July 31, 2010. They celebrated their nuptials at the Pier Sixty-Six Hotel among their closest friends and family members.

Before her rise to fame, Michelle had always imagined herself as a mother and then a wife. Life, however, had other plans for her. After struggling with infertility for almost five years, she got diagnosed with a benign tumor on the pituitary gland that led her to have multiple miscarriages, making it impossible for her to conceive. She made the brave decision to let a surrogate carry her baby after countless shots of in vitro fertilization (IVF) and spending heaps of her hard-earned money on the medical procedures. However, the timing of the good news brought Michelle a lot of pain as she was playing a pregnant lesbian in Ali Wong’s 2019 Netflix romantic comedy ‘Always Be My Maybe.’

She had to wear a belt that showed her character eight-months pregnant during the same time her surrogate conceived. But the courageous woman did not let the irony of the situation get to her. Michelle and her husband welcomed their twin baby girls – Otis and Hazel – in January 2019. The moment she held them both for the first time made every drop of tear worth it. The couple now happily brings up their two daughters while also carrying out their professional commitments. They also own a joint furniture business named Van Der Most Modern at their hometown in Bushwick, Brooklyn.