Michelle Finn From Alone: Everything We Know 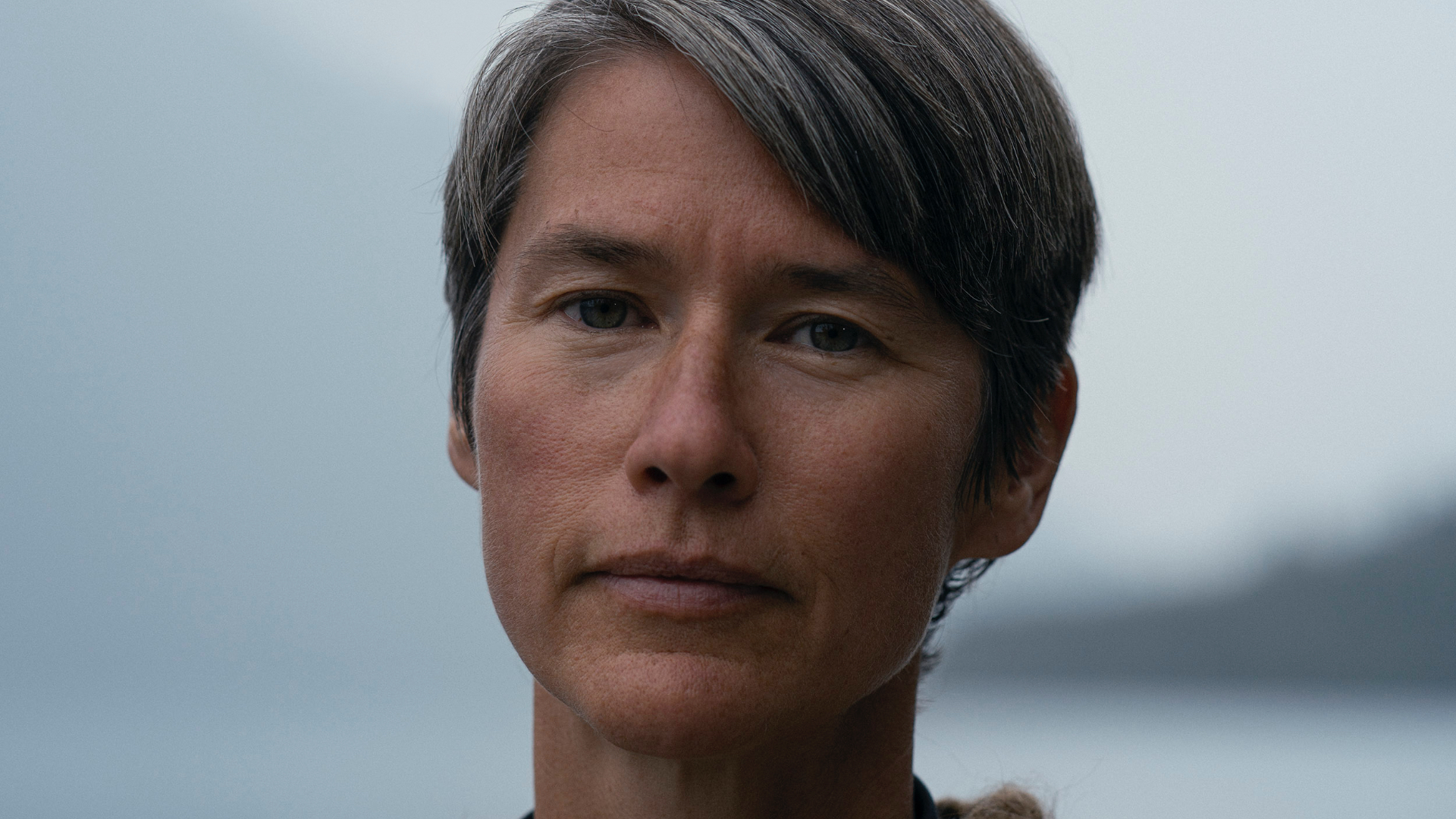 How would it feel to face harsh wilderness all on your own with just ten chosen items for company? History Channel’s ‘Alone’ asks this very question as it pits seasoned survivalists and challenges them to spend the most number days in harsh and unpredictable environments for a massive cash prize. Praised for its authenticity and rawness, the participants are dropped off into the wilderness, where they stay wholly cut off from the rest of the world. To increase the realism, the show has done away with a filming crew and instead depends on self-shot footage taken by the survivalists.

Alone season 8 will see contestants’ brave wild animals, tough conditions, and extreme forces of nature on the shores of British Columbia’s Chilko Lake (Tŝilhqox Biny). Michelle Finn is one of the contestants ready to face the challenges in season 8. With Michelle being a professional educational consultant, a far cry from a survivalist, we got curious to learn more about her. Here is everything we found out!

Michelle Finn’s Nationality: Where is She From?

Michelle Finn hails from Cherryfield, Maine, where she grew up alongside an older brother. Raised in the lap of nature, Michelle developed an intimate connection with the outdoors right from her childhood. Michelle was very active since she was a little girl and could never be kept inside the house. With her mother and her uncle further inculcating the love for nature inside her and encouraging her to embrace it, Michelle loved spending time under the open sky.

Some of her favorite childhood pastimes included exploring the gorgeous Maine countryside and indulging in activities like fishing along with her brother. Camping outside, too, holds a special place in Michelle’s heart. Forming such a deep bond with nature right from her an early age, it is no wonder that Michelle grew up to be a seasoned survivalist. She now knows her way around every tough and challenging situation, no matter how dangerous or life-threatening it might be.

Michelle holds a degree in elementary education. Yet, she knew that nature is her ultimate calling, and hence, went down the path least taken to study survival techniques. While learning how to survive in the wild, Michelle pushed herself to her limits by living with little to no modern amenities. To survive, she depended on her skills in tracking and hunting. When living primitively, Michelle also learned how to make shelters and find food in the wild, which is sure to help her in ‘Alone.’

After gaining expertise in bushcraft, Michelle began imparting her knowledge to others, acting as their guide to nature’s intricacies. Today, she works as an educational consultant and has been influencing educators all around the United States. However, the thrill to survive in the wild and the challenges offered by nature will always remain her true calling, and her social media posts stand as an assertion of that fact.

Michelle Finn is happily married to Doug, a man after her heart, as he, too, like his wife, shares a tremendous passion for nature and the wilderness. The couple lives in a beautiful farmhouse in the Maine countryside. The two met on an island, which lies off the coast of Nome, cut off from the rest of the world. The island, home to a Yup’ik community, had a public school where Michelle and Doug were both employed as teachers.

Upon meeting, Michelle and Doug took to each other and soon found a mutual attraction for the outdoors. After marrying, the couple decided to settle in Michelle’s home state of Maine. However, the two prefer to keep their private life under wraps and divulge very little information on social media. With an abundance of skill and expertise in survival techniques, it looks like Michelle Finn will be a strong contender for the massive cash prize in ‘Alone’ season 8.

Read More: Rose Anna Moore From Alone: Everything We Know