Michelle Le’s Murder: How Did She Die? Who Killed Her? 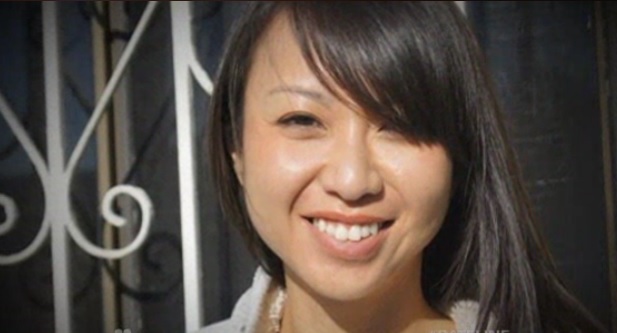 NBC’s ‘Dateline’ has been a staple for true crime fanatics even since it premiered in 1992, not only because it delves deep into the stories of real-life mysteries but also because it follows an in-depth investigation till the time the endpoint is reached. The episode entitled ‘Vanished’ in the series was one that focused on the disappearance and murder of Michelle Le, a case that became famous in the early 2010s.

How Did Michelle Le Die?

Born on October 12, 1984, Michelle grew up in the Rancho Peñasquitos neighborhood of San Diego with her younger brother, Michael. She graduated from Mt. Carmel High School in 2002 and then attended the San Jose State University. Later on, to pursue her dream of being a part of the medical industry, she moved to the San Francisco Bay Area for nursing school at Samuel Merritt University in Oakland, California.

Towards the end of May 2011, on the 27th to be exact, Michelle disappeared. The morning after that, about half a mile away from Kaiser Permanente Medical Center, Hayward, the 26-year-old’s white Honda SUV was found, parked on Ponderosa Court, with blood inside. There didn’t seem to be anything wrong in her life up until that point so it was as if she just vanished into thin air. Her family, though, knew something had happened, and so, they put up billboards and offered a reward for information about her whereabouts.

Over the next four months, a variety of missing person organizations joined the cause, and thus, a highly-publicized search for the Vietnamese-American nursing student ensued. It was on September 17, 2011, that her decomposed body was found in a remote area, buried messily under a pile of vegetation, between Pleasanton and Sunol. Because the remains were in such a bad condition, her cause of death could not be determined.

A former high school friend of Michelle Le was responsible for her death. The police had suspected from the very beginning that someone who knew her would be responsible, and on September 7, 2011, although Michelle’s body was yet to be discovered, Giselle Diwag Esteban was arrested and charged with her murder. Authorities said that the bloodstains in Michelle’s car, her own, matched the ones on Giselle’s shoes and that security video footage also confirmed that she was present in the area around the time of Michelle’s disappearance.

Hayward police and the FBI also tracked the cellphone movements of both individuals and found that they moved around Alameda County in about the same path and time-frame. Therefore, it became clear that Giselle was planning to murder Michelle for months, even going as far as to stake out her workplace and figure out her pattern so as to perfectly plan and execute a sneak attack in the parking garage of the medical center.

The reason? Giselle was jealous and blamed Michele for ruining her relationship with her ex-boyfriend, Scott Marasigan, with whom she had a child, a daughter. Scott said that he and Giselle met in 2002 when they were both freshmen at San Francisco State University and that she was the one who introduced him to Michelle. Scott and Michelle had dated for about a month in 2003, but even though nothing became of it they remained good friends.

It was because of their strong friendship that when Giselle and Scott got together, she thought that the two were having an affair. Even when they broke up, she couldn’t handle the thought of the father of her child being with someone else. Scott said that although he and Giselle ended their rocky relationship several years ago, they did share sexual relations from time to time. This is probably why she began threatening Michelle via texts, accusing her of meddling and interfering.

In 2012, when the case went to court, Giselle entered a not guilty plea, but the myriad of evidence that was against her was enough for the jury to convict her of first-degree murder.