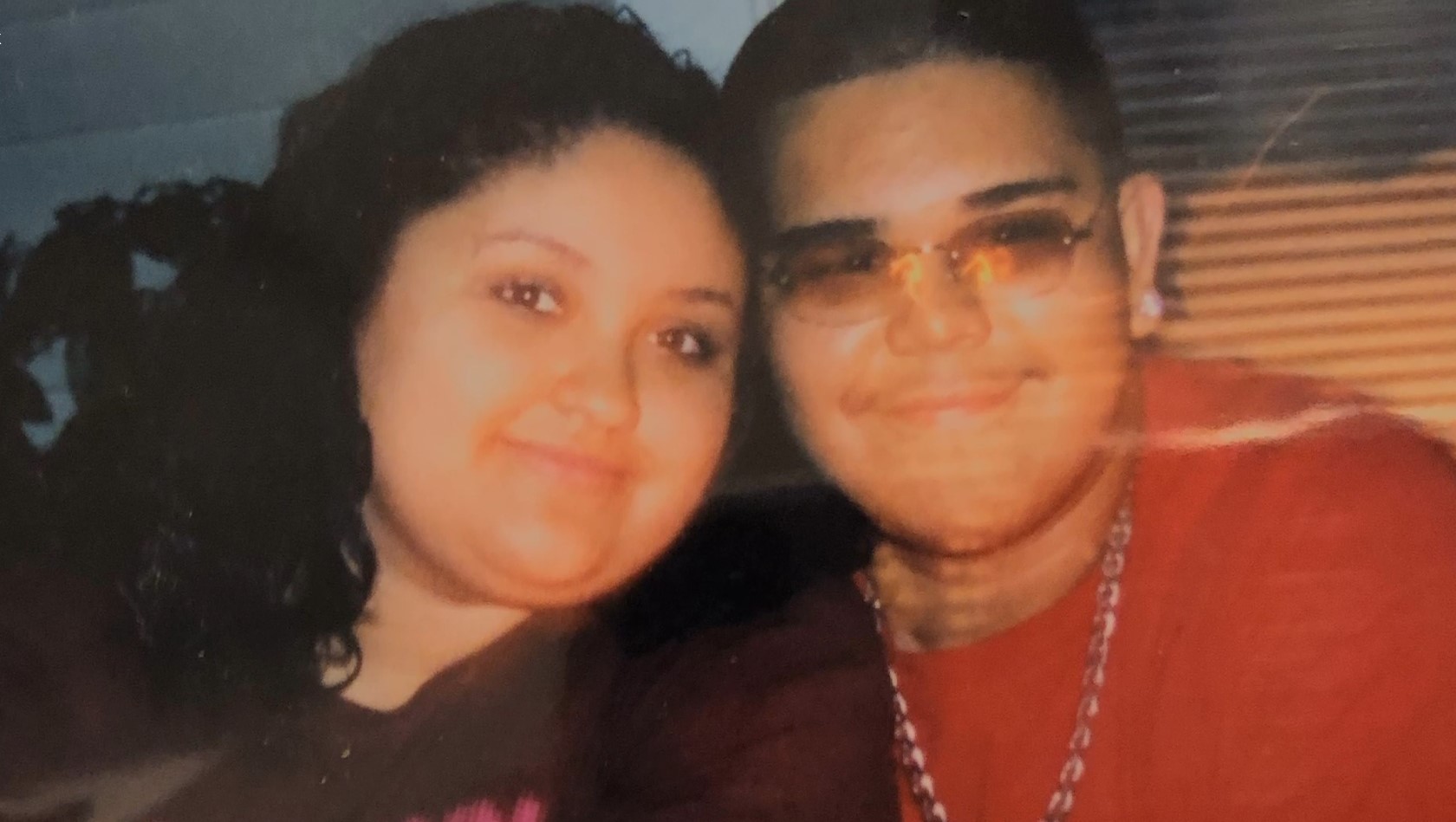 On July 6, 2009, a panic-stricken Benny Gomez called 911 in Houston, Texas, claiming his wife and step-daughter to be the victims of a shooting. When the police arrived on site, they found Michelle Lira as well as her mother, Ramona Gomez, in a critical state after being shot multiple times. Investigation Discovery’s ‘American Monster: It Could Be Me’ describes the terrifying attack in detail and portrays how Michelle lost the battle and succumbed to her injuries. If you are intrigued by this case and want to know where the murderer is at present, we have you covered!

How Did Michelle Lira Die?

An exceptional student with a dream to pursue a career in medicine, Michelle Lira was the light of her loved ones’ lives. In spite of her tremendous achievements and talent, she was quite friendly and showed a great deal of compassion and kindness. A beautiful soul who really looked forward to life, Michelle’s death shocked her close ones, and she is missed to this very day. 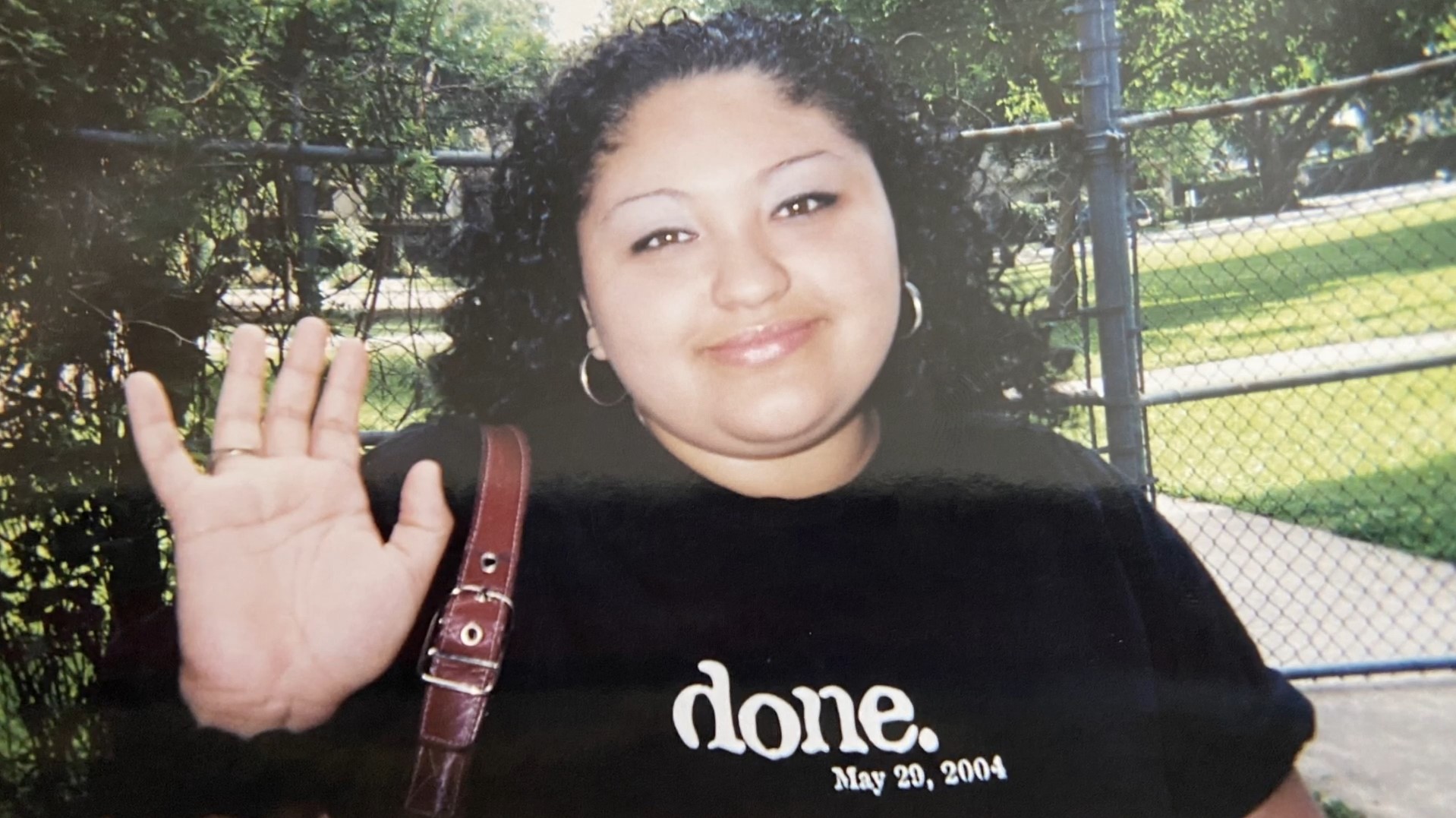 When Benny Gomez called 911 operators in Houston on July 6, 2009, he was frantically anxious and worried. Michelle and her mother, Ramona, were in the latter’s white hummer when they were attacked by an armed assailant who shot both victims numerous times. Although the crime occurred just minutes away from the family’s front door, people passing by as well as neighbors could do nothing to stop the vicious assault.

On arriving at the scene, the police found Michelle to be unconscious and soon realized she was deceased. On the other hand, Ramona, who also sustained numerous gunshot wounds, was luckily alive and immediately transported to a nearby hospital. While an autopsy determined Michelle to have died from multiple gunshot wounds, Ramona slowly recovered from her injuries and was able to escape from the jaws of death.

Through the investigation, authorities learned that Michelle had been in a relationship with Selestino Torres. She met Selestino when they were both in school, and while theirs was an on-again-off-again relationship, Selestino and Michelle seemed quite happy initially. Although Selestino was quite well received by Michelle’s parents in the beginning, the show mentioned how Michelle soon became aware of his unfaithful patterns. Selestino’s infidelity was often the reason behind the couple’s regular altercations. By 2009, Michelle knew that the relationship was done and she was over him. 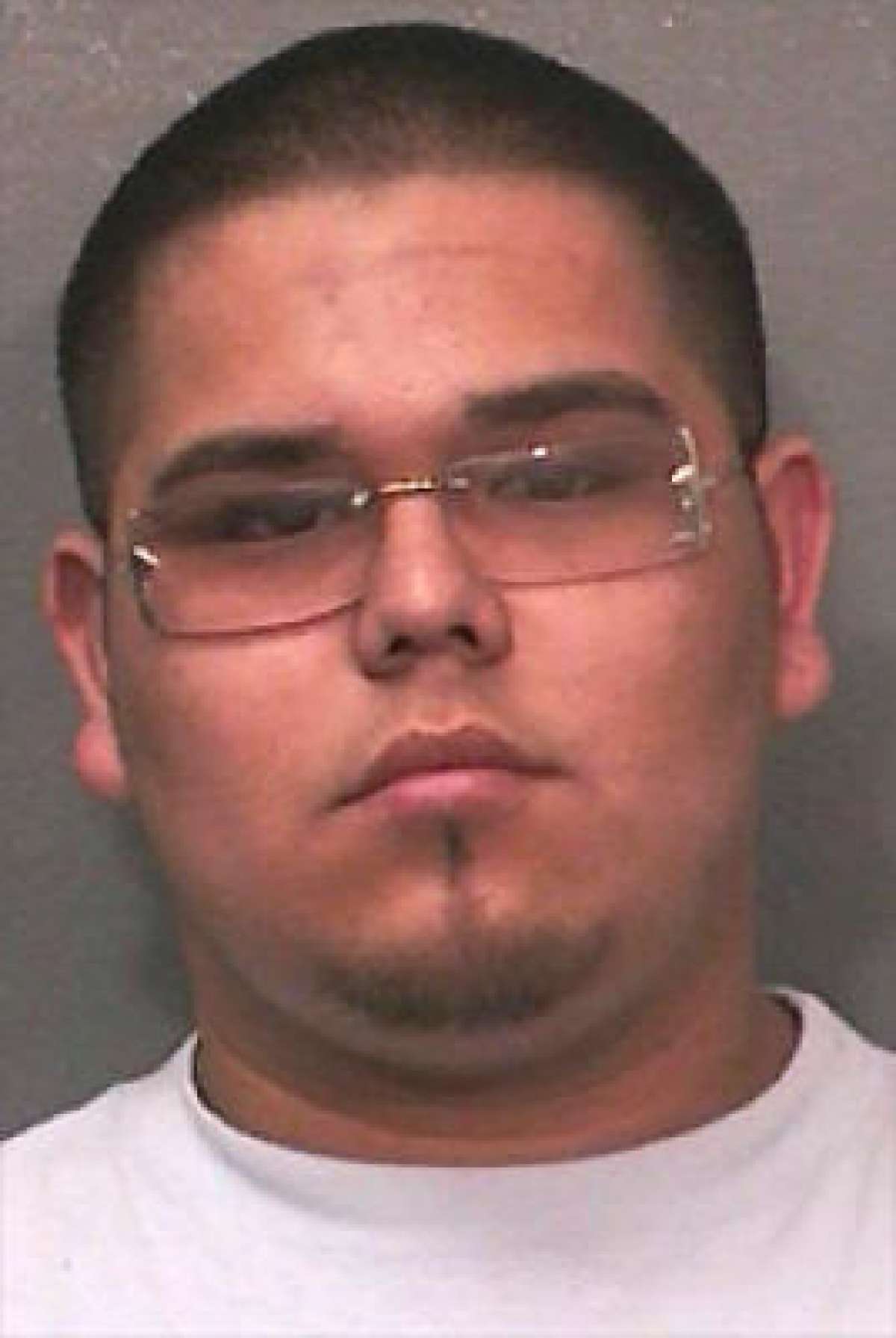 The show portrayed how Ramona, after gaining consciousness, immediately mentioned that Selestino was behind the shooting. In her statement, she said that as the two got ready to drive off in the car, Selestino approached her window and demanded to speak with Michelle. He even went over to Michelle’s window, asking her to talk. However, when both women seemed uninterested in conversing with him, Selestino took out his pistol and began shooting into the vehicle indiscriminately.

Moreover, eyewitnesses on the scene also described a man with Selestino’s features running away before being picked up by a gray Toyota Tundra. Immediately, authorities began focusing on the ex-boyfriend and learned that he was at his sister’s house. The police then wasted no time apprehending and arresting Selestino before putting him under interrogation.

Although Selestino refused to answer any questions, the police realized they had enough eyewitness information for a warrant against him. Therefore, Selestino was soon charged with Michelle’s murder. Moreover, Selestino’s then-girlfriend, Terri Wallace, was also charged with murder under the suspicion of being an accomplice. Yet, the charges were dropped as no eyewitness could place her at the scene.

Where Is Selestino Torres Now?

Once arrested and produced in court, Selestino Torres pleaded guilty to murder and attempted murder which saw him get sentenced to life in prison. At present, Selestino remains incarcerated at the John B. Connally Unit in unincorporated Karnes County, Texas, and will be eligible for parole by 2039.