In early 2004, a still-running car found in a creek in New Jersey led to a troubling discovery. Michelle Nyce, a young mother, was found dead at the steering wheel. While it looked like an accident, things didn’t seem to add up. Investigation Discovery’s ‘Deadly Affairs: Betrayed By Love: Fatal Imports’ chronicles the work that went into finding out what happened to Michelle and how she ended up in a creek. So, if you’re curious as well, we’ve got you covered.

How Did Michelle Nyce Die?

Michelle Rivera Nyce was born in the Philippines in November 1969. When she was a teenager during the late 1980s, she began talking to Jonathan Nyce, then a professor in North Carolina, over letters. In 1990, Jonathan traveled to the Philippines and the two married. Eventually, he became a successful pharmaceutical researcher and temporarily ran a lucrative company. They lived in a luxurious house in Hopewell Township, New Jersey, with their three children. 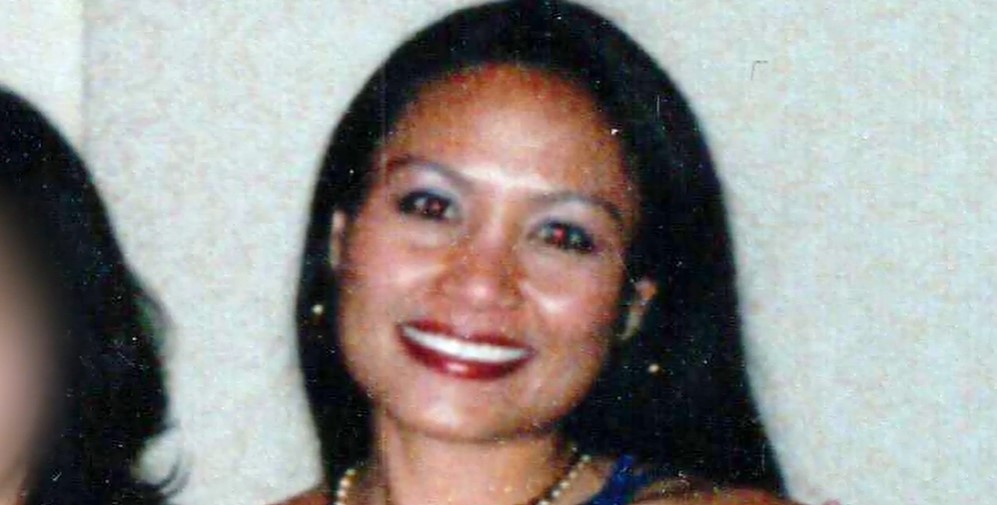 On the chilly morning of January 16, 2004, people passing by spotted a car in a shallow creek that seemed to have veered off the road and fallen in. In the driver’s seat was 34-year-old Michelle with her head split open. The injury seemed way too severe to have been caused by the accident, prompting the authorities to take a second look. At the scene, they found footprints leading away from the passenger’s side of the car. The police then began to consider the possibility that Michelle had been murdered.

Jonathan told the authorities that he last saw Michelle the previous evening at around 4 PM when she was getting ready to head to work at a local department store. A closer look at the couple’s relationship over the past few years revealed that things weren’t all that great between them. While Jonathan made a lot of money through research into an asthma drug, it was shelved later on, and he was fired from his own pharmaceutical company. At the time, he was a stay-at-home dad who tried to publish a children’s book of poems. 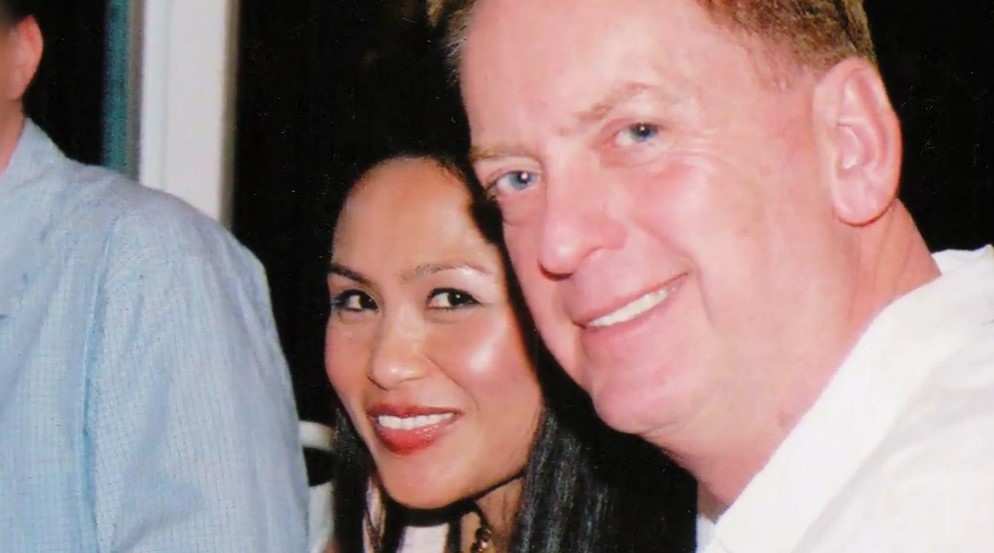 Michelle’s family members also stated that Jonathan was possessive about his wife and constantly tried keeping tabs on her. Things took a turn sometime in July 2003, when a man called Jonathan and played an audiotape of his wife having sex with someone else. He asked for $500,000, and if Jonathan didn’t pay up, he would release these audio and videotapes. The police were brought into the picture, and an investigation followed.

Michelle then admitted to the police that she had been having an affair with Miguel DeJesus, who was known to her as Alexander Castaneda, the family landscaper. It started in October 2002 and ended in July 2003, when he began demanding money from her and stalking her. Miguel denied having anything to do with the extortion call or having an affair with Michelle. Eventually, a judge placed a restraining order on Miguel; he was not supposed to contact Michelle for two years.

But on the night leading up to Michelle’s death, she had spent time with Miguel at a motel before returning home sometime after midnight. Jonathan later told the police that his wife attacked him in the garage with what he thought was a knife once she came home. According to him, Michelle fell onto the floor from the car, and he hit her head on the floor during the struggle that led to her death. Then, Jonathan put Michelle in the driver’s seat of her car and used an ice pick to control the acceleration and brake pedals while in the passenger’s seat.

Jonathan drove about a mile when he found the creek, running the car off the road and into the water. At that point, he left the car running and walked back home. In the garage, the authorities found cut-up shoe soles hidden all over and they matched the footprints found at the accident scene. Furthermore, there was evidence of blood in the garage. The prosecution claimed that Michelle wanted out of the marriage and was going to leave him, but Jonathan couldn’t let that happen, so he attacked her.

Where is Jonathan Nyce Now?

During Jonathan’s trial, the defense claimed that Michelle had planned with Miguel to extort her husband and had planned to kill him on the night of the incident. Jonathan’s lawyer further contended that he panicked after the head injuries killed Michelle. Nevertheless, the jury found him guilty of passion/provocation manslaughter and tampering with evidence. In September 2005, Jonathan, then 55, was sentenced to eight years in prison. He was released after serving about five years, saying at the time, “All my training is in cancer (research). So I’m going back to my roots.”

In 2012, Jonathan even published a book titled ‘Under Color of Law,’ chronicling his journey through the justice system. But in February 2020, federal authorities accused him of selling drugs he falsely claimed would cure cancer in dogs. The drugs were not approved by the FDA and were made by him in Collegeville, Pennsylvania. He has been indicted on charges of wire fraud and the interstate shipment of misbranded animal drugs, facing a sentence of up to 32 years and a hefty fine.