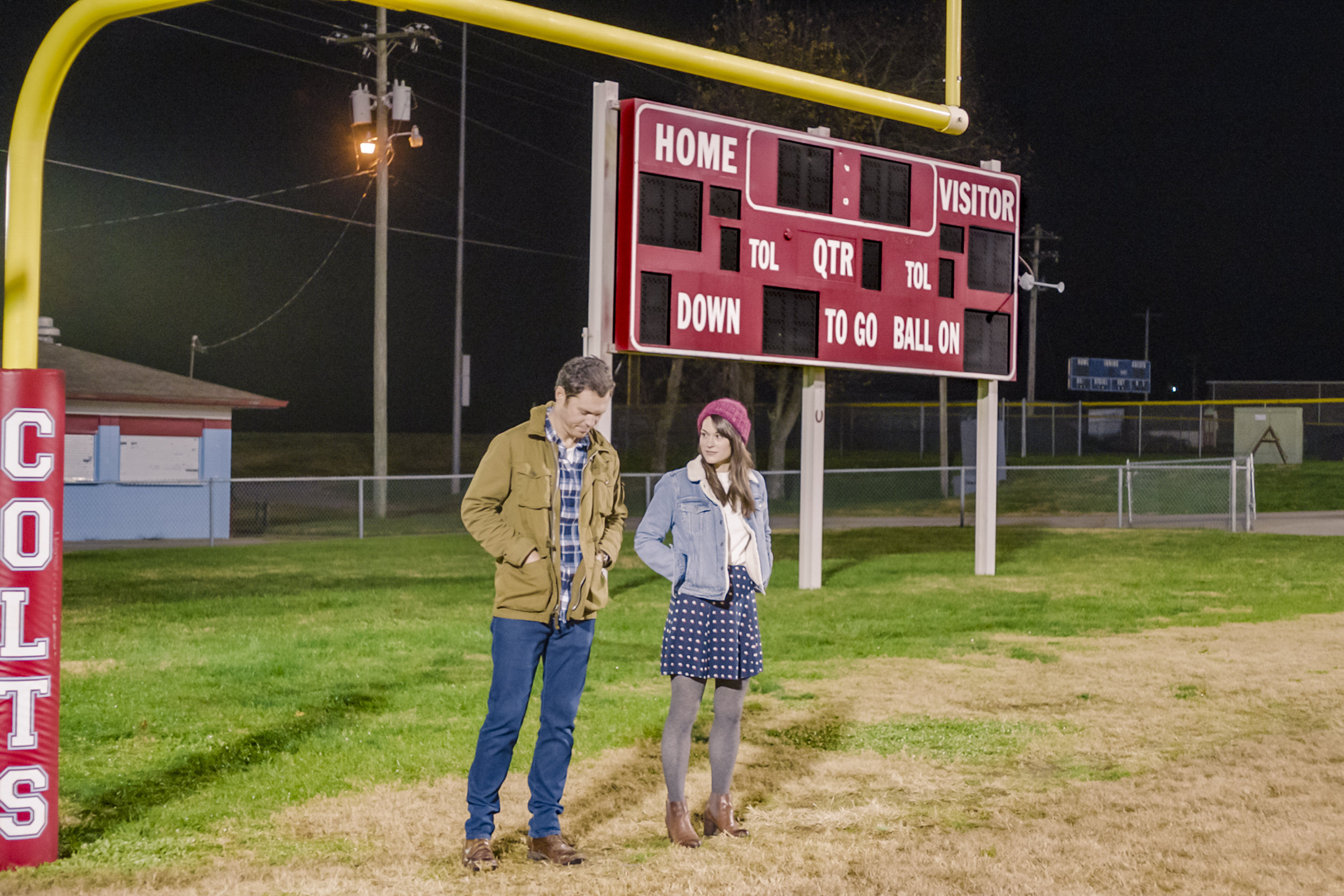 Romance often ends up making people re-evaluate their life choices. This can go either way: impacting people’s lives negatively or positively. However, in most cases, it ends up making people realize their actual wants and needs. This has been captured frequently in romance movies and has almost become a trope. Hallmark’s ‘Midway to Love’ is a movie that explores this once again, with the channel’s distinct, candy-coated, cheery style.

The network is rightfully considered to be the king of romance on TV. It regularly releases made-for-TV romance movies that have the ability to uplift viewers’ spirits and make them more open to the idea of love. ‘Midway to Love’ is a 2019 movie that also has the power to do so.

The movie revolves around a psychologist, Rachel who is part of a television therapy show. However, her network decides to change the show radically, making it more of a “tabloid shock-fest.” As a result, Rachel decides to leave her job and return to her hometown. Here, she ends up meeting her high-school flame, Mitchell. It turns out that he has become a fourth-grade teacher and shows Rachel around. The two end up getting close to each other once again. Their budding love makes Rachel realize that the excitement of fame and big-city life is secondary to deep and meaningful connections. Will she decide to leave the life that she has made behind though? There is only one way to find out.

‘Midway to Love’ is primarily set in a small town. Rachel leaves her big-city life in New York City and shifts to her hometown and this is where most of the movie’s action is set. Hence, it is natural for viewers to wonder where the film was shot. Hallmark has a firm grip on presenting small-town stories and with ‘Midway to Love’ it doesn’t disappoint either.

‘Midway to Love’ is almost entirely filmed in Kentucky. While most Hallmark productions are filmed in Canada, ‘Midway to Love’ was shot in multiple towns in the state of Kentucky instead. Filming was carried out in a total of four places in the state, according to IMDb. These towns include Wilmore, Nicholasville, Versailles, and Midway.

Midway to Love Cast: Who is in it?

The character of Rachel in ‘Midway to Love’ is assayed by Rachel Hendrix. Born and raised in Alabama, Hendrix has appeared in multiple prominent productions such as ‘Allegiant,’ ‘October Baby,’ ‘Christmas Wishes and Mistletoe Kisses,’ and various others.

Opposite Hendrix, the character of Mitchell is played by Danie Stine. Stine, too, has starred in multiple other productions such as ‘Virginia Minnesota,’ ‘God and Vodka,’ ‘The Championship Rounds’ and several others. Some of the other cast members of the Hallmark movie include Andrew Hunter, Eva Bishop, and Brenna Wood.